A recap on where our case study on the criminal process is up to. 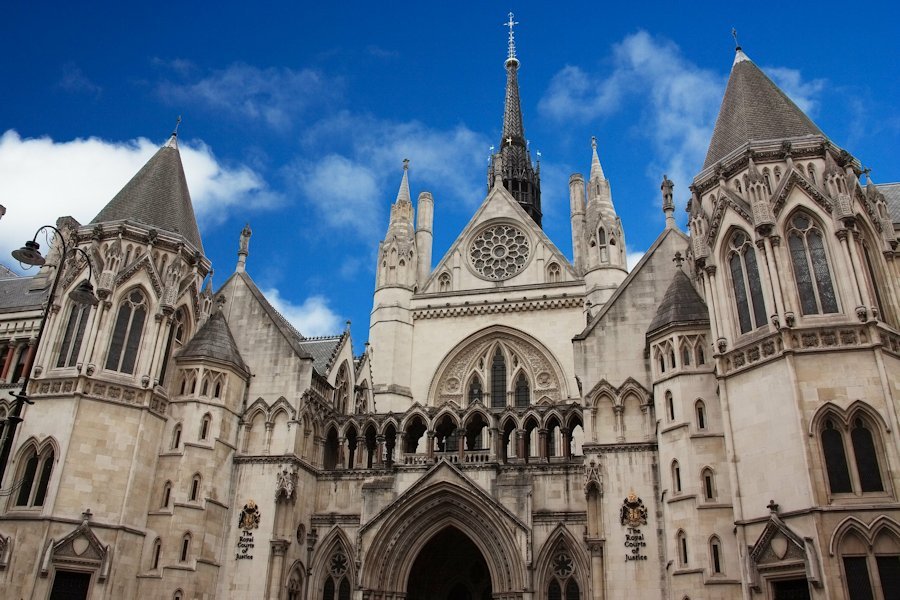 We’ve followed Joe through the criminal justice system from the point of his arrest. Last week we looked at the trial process. Joe was being prosecuted for an offence of causing grievous bodily harm with intent under section 18 of the Offences against the Person Act 1861.

We looked at the ‘joint enterprise’ law which was being used to prosecute Joe, and we saw how it would be possible for the jury to convict Joe of a lesser offence of malicious infliction of grievous bodily harm (under section 20 of the 1861 Act) if they thought that he intended that Alan Riley should intentionally or recklessly cause some physical harm (even if not grievous bodily harm).

The judge has directed the jury in those terms – so they know that they can either convict Joe of a section 18 offence, of a section 20 offence, or they can acquit him (find him not guilty) of any offence.

The jury have returned their verdict and found Joe guilty of an offence under section 20.