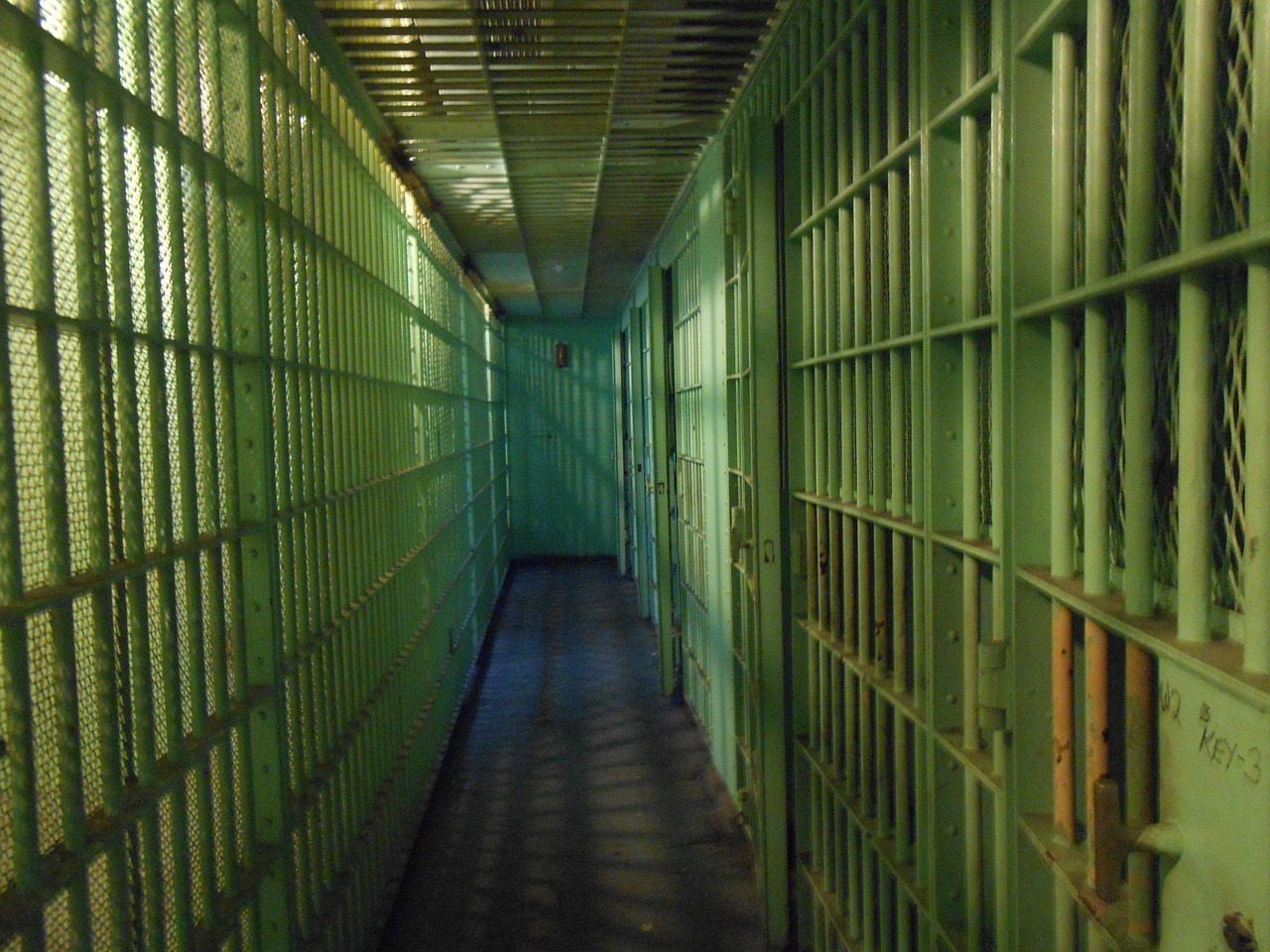 The judge tells Joe to stand up.

In sentencing Joe the judge notes the following:

It is acknowledged that Joe did not strike Derek Simpson himself – and that Joe’s role was, relative to Alan Riley, subordinate. Nonetheless, Simpson suffered a fractured skull in the assault. Although Joe claims to have felt provoked by what happened at LoudSounds, this feeling is not reasonable; the provocation was nothing out of the ordinary in that kind of situation. While Joe’s culpability might be viewed, all things considered, as being at the lower end, on account of his subordinate role, and his lack of intention that grievous bodily harm should be caused, the harm actually caused to Simpson was indeed severe.

The judge takes the view that this places the offence in Category 2, for which the starting point is 1 year and 6 months’ custody.

The judge notes that Joe has no previous convictions, and that he has expressed (albeit in an equivocal manner) a degree of remorse. These mitigating factors count in Joe’s favour, as does his attempt to move away from his group of friends.

The judge tells Joe that he considers, having taken all relevant factors into account, that the seriousness of the offence, and its violent nature, requires a custodial sentence. Joe is sentenced to imprisonment for 12 months.