Learn more about reconstructing the cremation process.
© University of Reading and Colchester Museum

In this article, you will learn more about cremation process.

Although there was no single, prescribed, ‘correct’ Roman funeral, numerous ancient sources tell us that they consisted of four parts:

The details of these would have been influenced by social factors such as age, gender, wealth, and rank as well as, perhaps, origin and ethnicity.

The first part of the funeral was the procession when the body of the deceased and those attending the funeral would move from the home to the pyre or cemetery. Roman towns were surrounded by cemeteries, with the most prestigious burial plots located close to the roads leading in and out of the town. The procession was the most public aspect of the funeral and consequently the most significant display of social status. The more powerful and wealthy the individual, the more people would participate in the procession including family, friends, and business associates. Sometimes there was a paid retinue including professional mourners, musicians, and actors. The entire event would be a visual and, more significantly, an audible spectacle – the louder the mourners and the performers, the wealthier the person. It’s important to remember that most of our ancient sources are written by and about rich and powerful men whose funerals would have been the exception, not the rule. Poorer individuals might only have been able to afford someone to play music and no professional mourners. 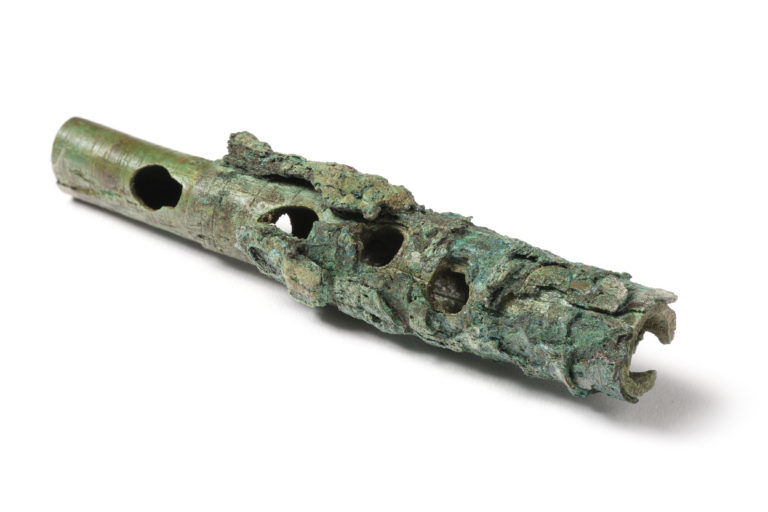 During the first two centuries AD when cremation was the dominant burial rite, the body was then placed on a funerary pyre where it was burnt. This must have been a multi-sensory experience with the heat and smell of the pyre mixing with perfumes sprinkled on the body or incense added to the flames by wealthy individuals to mask the smell of death. 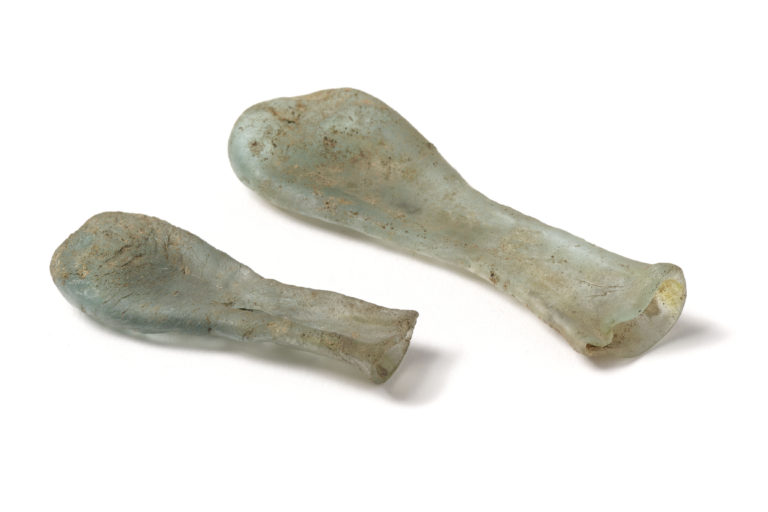 Some of the remaining bone fragments and ashes were collected and placed into a funerary urn which was eventually buried or entombed. It was the Roman belief that until this was achieved, the ‘spirit’ of the deceased would cling to the living family which was considered ‘unclean’. The cremation could last several hours and it’s likely that mourners were eating and drinking during the process, as unburnt vessels and remains are sometimes found. 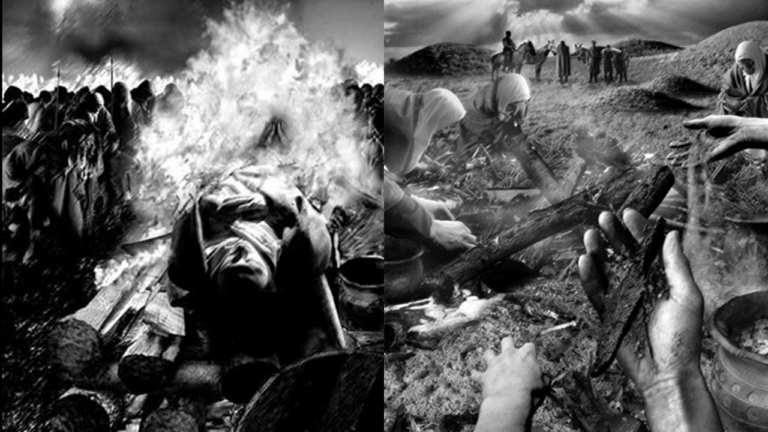 A funeral pyre (left) and the remains being collected and placed into the urn (right) ©Colchester Museums. Image credit Aaron Watson

Not every funeral had a speech or eulogy as this was dependent on the status and importance of the individual within their community and their family.

Following the burial, there was the feast. This feast marked the end of the funeral by signifying the final departure of the spirit but we’re not sure when in the process it would have taken place. It will have varied depending on family traditions and local practice and may have directly followed the disposal of the body or taken place a few days later.

The final responsibility of those left behind was remembering the deceased or commemorating them. This could be achieved through erecting tombstones, telling stories about the deceased or displaying ancestor masks in the home. It was common practice in aristocratic Roman families to create death masks. These were wax masks cast from the deceased’s face that was worn by mourners during the funeral procession. Mourners would also carry busts of the dead, making their ancestors an active part of the ceremony. No such masks survive in Britain, but a ceramic bust from a grave in Colchester may have served to commemorate or represent the deceased. Known as the ‘Child’s Grave’, this cremation burial was very extravagant with many objects imported from Continental Europe, including this bust, which is thought to depict the deceased child. 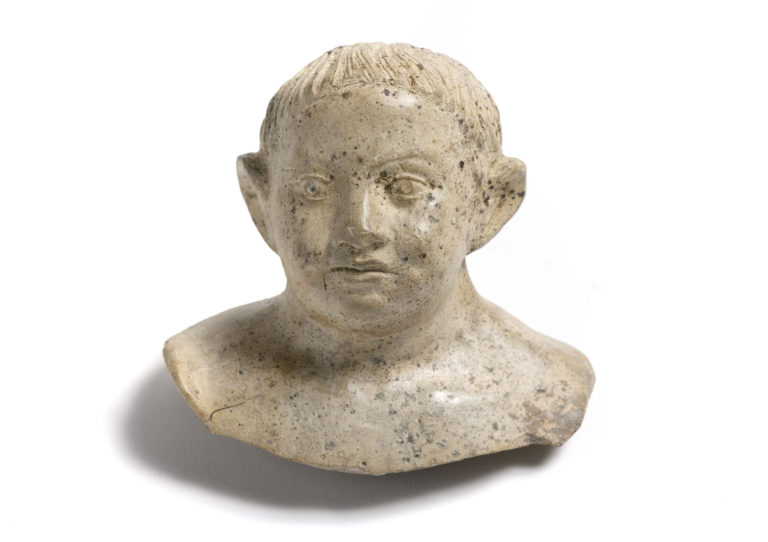