Find out more
Home / Politics & Society / Mindfulness & Wellbeing / Digital Wellbeing / On the internet, everybody knows what you had for breakfast…

On the internet, everybody knows what you had for breakfast…

In this article, Stephanie Jesper investigates the ramifications of our desire to share information online. 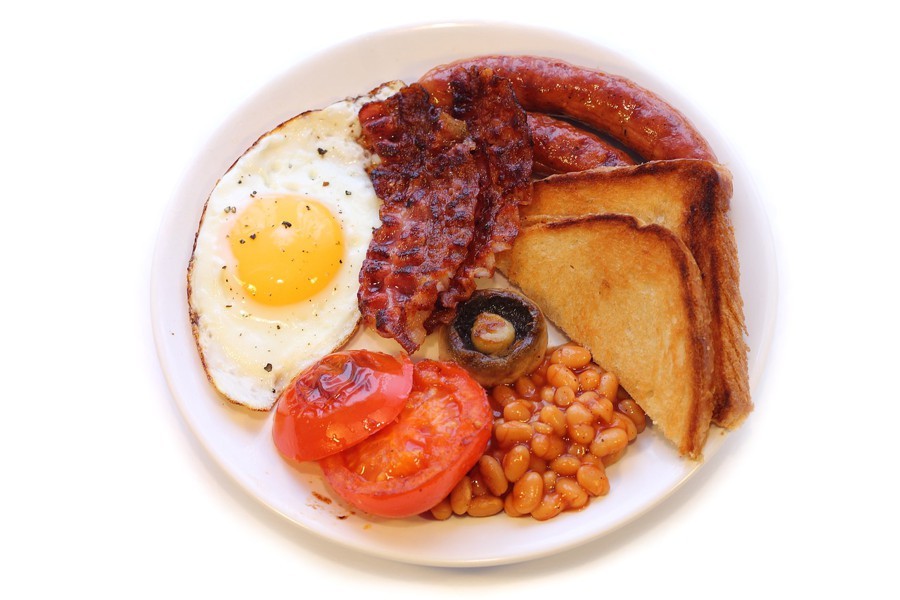 The internet only knows what we tell it. And we choose to tell it lots. Blogging was an important development in this area. The relative ease of setting up a blog led to 14% of online adults having created blog content by the end of the 2000s. And a lot of the content they were sharing was the sort of thing we’d previously only have told to our diaries. Since then, the blog has largely been eclipsed by social media such as Facebook and Twitter: 72% of Americans are now reckoned to be using some form of social media; 2.65 billion of us globally (35% of the world’s population). And the model of social media is one of open conversation and sharing. We share our photos, our selfies, our moods… even our names.

The name thing is relatively new. There was a long tradition on internet forums and bulletin boards of using a pseudonymous screen-name or handle: in part to permit discussion of ‘sensitive’ subjects, and facilitate objectivity in a world where social factors influence how we’re received; in part because it’s fun. The sense of anonymity was liberating. It allowed us to create a new online reality in which we could express ourselves in ways we’d never dare in the real world. It allowed us to overcome shyness and forge deep connections with humans (or dogs) on the other side of the world. And it allowed us to openly discuss things we might previously not have felt able to discuss. It was this world in which Peter Steiner penned his cartoon.

The relative exclusivity of the online community in its early days, and the large scale of the virtual world, appeared to offer further security. The chances of someone you know finding your Usenet posts would’ve seemed small. But it wasn’t small, and if you used a recognisable email address your posts might be found and identified by a peer, regardless of your screen name. I know from experience. I was ‘outed’ as trans after someone I knew found an identifiable email address in a Usenet post.

Our cloak of anonymity was never fully impenetrable, but increasingly we’re being asked to use our real names on the internet. The likes of Facebook and LinkedIn rely on them in order to build networks based on offline connections (and to better monetise those networks). There’s also a sense that real-name identities may mitigate against abuse from trolls emboldened by their sense of anonymity. Suddenly we’re telling the world an awful lot more than whether or not we’re a dog or a human. But our appetite for sharing has not been dulled, in spite of the increased risk associated by a real-world by-line. Perhaps the benefits of online openness outweigh the possible negatives?

According to a 2018 report by the Pew Research Center, social media causes 81% of American teens feel better connected to what is going on in their friends’ lives. Due to social media, 69% feel more in touch with their friends’ feelings, while 68% feel like they have people who can support during difficult times. However, 45% feel overwhelmed because of all the drama, and 26% have felt worse about their life from seeing things their friends have posted. 43% feel pressure to post positive and attractive content about themselves, and 37% feel presssure to post content that lots of people will like or comment on.

This is a tiny snapshot of around 750 American teenagers, but it speaks to a broader narrative. Sharing isn’t just about expressing yourself, but involves a range of considerations. “Overshare” was Chambers Dictionary’s word of the year back in 2014, and we’ll see a few examples next week of how sharing can be both a positive action and a negative one. Openness in the virtual world can help reduce stigma and improve understanding that may then carry over into the physical world. Or it may run into such stigma and be met instead with a damaging lack of understanding. Either way, our openness on the internet cannot help but impact our wider culture.

If you’re looking for a specific example of how what we share on the internet can be a factor for improvement, then look no further than this very page. MOOCs are Open Online content, and part of the learning experience is our discussion – our sharing (albeit behind the comparative privacy of a shared subscription). We’ll be revisiting the broader topics of openness and online selves as we progress through this course, but in the meantime, do feel free to (over)share your own thoughts and experiences in the comments!