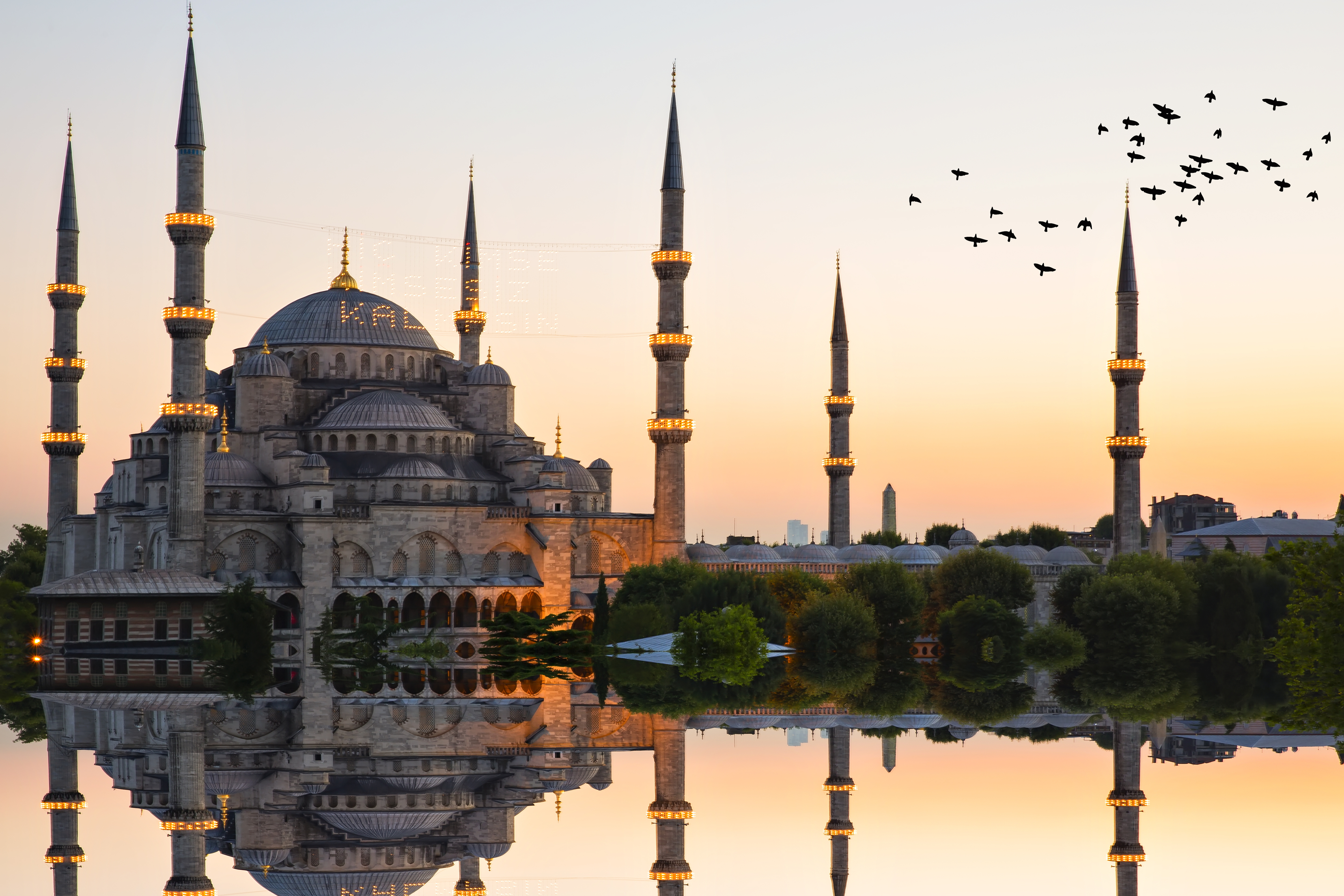 With over 60 million displaced people around the world and emergency responses becoming increasingly complex, a review of the humanitarian system was needed and sought by the various actors involved in humanitarian responses.

The first ever World Humanitarian Summit (WHS) convened in May 2016 in Istanbul to discuss issues and identify solutions to challenges faced by the humanitarian sector. The WHS gathered over 9,000 representatives of member states, humanitarian actors and organisations, United Nations bodies, civil society actors, academics, private sector actors and those affected by humanitarian crises and disasters.

The WHS was initiated by UN Secretary General Ban Ki Moon in 2012 and is considered as the most inclusive consultative process with contributions from over 23,000 people globally. You can learn more about the consultative process from this report on the WHS website. Online consultations and national and regional consultative meetings exposed a widespread demand to review the way the international community responds to humanitarian crises.

The three goals of the WHS were:

Look at the Agenda for Humanity on the WHS website to learn more about the core responsibilities.

At seven high-level round table meetings, senior representatives of government, civil society and the private sector made a number of policy, legal and operational commitments in support of the core commitments outlined in the Agenda for Humanity.

These commitments focused on a number of priority areas for the future of humanitarian action including:

The agenda for reform

The agenda for reform is diverse and broad-ranging. Over 1500 commitments were made at the Summit, including agreements for effective and efficient aid financing such as the Grand Bargain, along with strong commitments to increased localisation as reflected in the Charter for Change, education in emergencies, greater inclusion of people with disabilities, and more investment in prevention and risk mitigation.

In August 2016, the UN Secretary General presented the Outcome of the World Humanitarian Summit Report to the General Assembly, confirming over 3000 commitments by 185 organisations.

The main focus of the Summit was to ensure that action is taken. The questions looked into were:

Engage with the resources below and discover more about the 2016 WHS. The first resource features UN Under-Secretary-General Stephen O’Brien speaking for 22 minutes (minute 5 to minute 27) at a function reflecting on the WHS. The second offers summaries of sessions at the WHS.

What do you think of O’Brien’s claim that humanitarian aid’s three principles of impartiality, neutrality and independence are the “last protection against barbarity”? What changes were suggested by the Summit? What changes have resulted? Add your thoughts and respond to the ideas of others in the comments.