The background to the Pilgrimage of Grace

In this article, find out about the background to the Pilgrimage of Grace, an uprising which was inspired by the Lincolnshire Rising 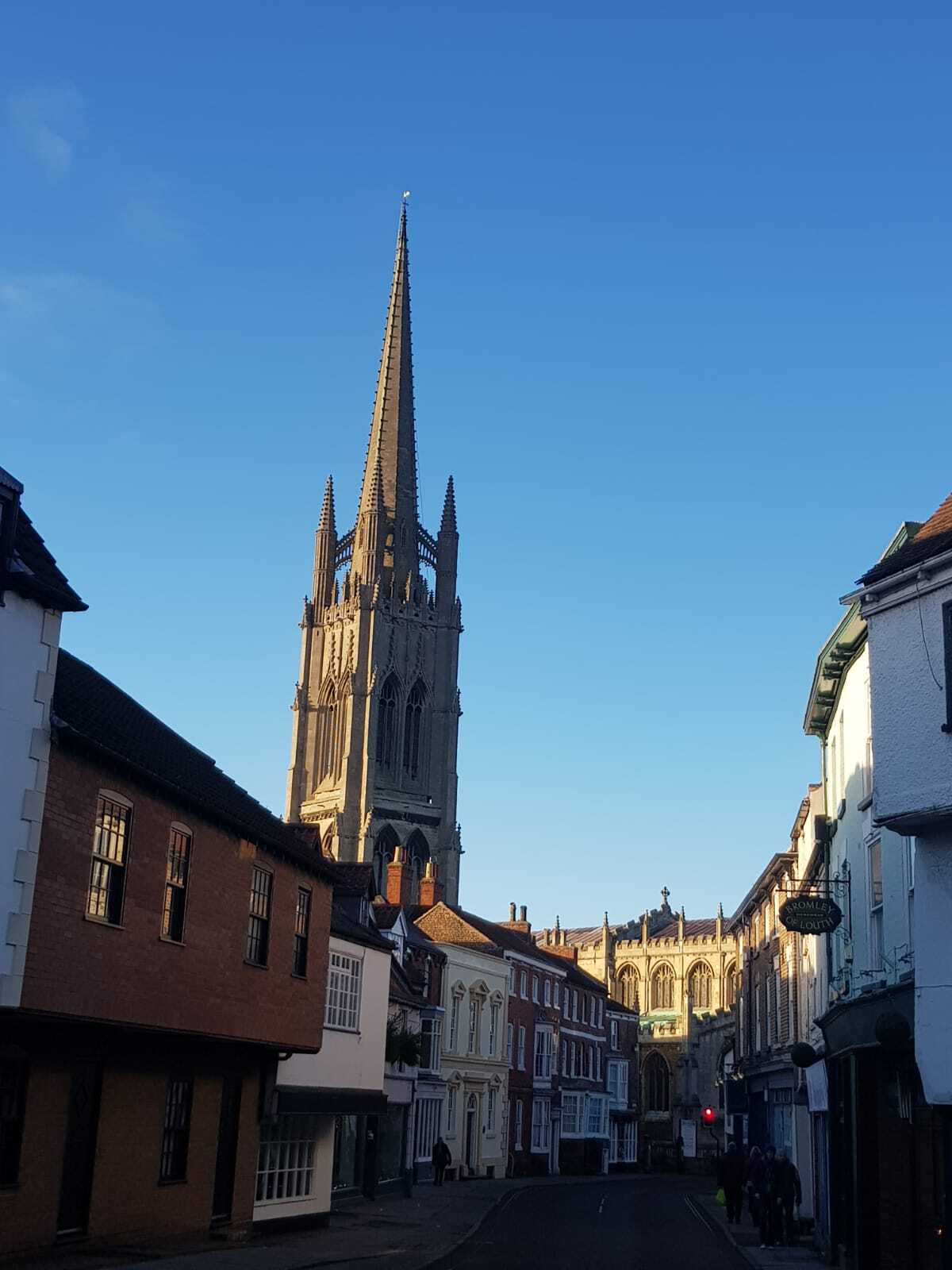 The Break with Rome

Until the sixteenth century, Catholicism had been the established religion in England for centuries, under the leadership of the Pope in Rome.

In 1527 Henry VIII requested that the Pope, Clement VII, should grant him a divorce from his wife Katherine of Aragon. The Pope forbade Henry from getting a divorce, as divorce was not generally permitted in the Catholic Church and threatened him with the penalty of excommunication. In response, Henry VIII broke away from the Catholic Church and instituted the Church of England. By 1534 Henry had established himself as Supreme Head of the Church of England and this break with Rome gave him the opportunity to control the laws and officials of the Church.

Alongside his council, including his chief minister Thomas Cromwell, Henry began the process of reforming the practice of religion in England, which is now known as the English Reformation. The Treasons Act of 1534 made it illegal to question Henry’s Supremacy or speak against his actions in religious reform. One of the most important psychological effects of the new reformed religion that was being implemented by Henry and his government was the removal of beliefs, practices and institutions which had previously been central to the pattern of the daily lives and religious worship of the ordinary people.

The Dissolution of the Monasteries

Thomas Cromwell, Henry VIII’s chief minister, had already taken the lead on a project to assess the moral and financial value of England’s monasteries and had sent out commissioners to visit and write reports on each monastery. Monasteries were religious houses served by groups of monks or nuns living communally under a particular Rule, and they were often revered by local communities, offering employment, business opportunities, charity, education and prayers for local people. In March 1536, following Cromwell’s survey, Henry introduced the Act of Suppression to dissolve the smaller religious houses with an income equal to or less than £200 per year and redirect their funds to the Crown.

These changes to long-established ways of living and worshipping created a climate of rumours, fear and mistrust and fuelled fears that further measures would be taken towards local parish churches which were the focal points of many communities. At the same time, there was widespread social and economic hardship due to rising prices and there were rumours that taxes were going to be placed on the rites of passage associated with baptism, marriage and death. Further rumours suggested that Cromwell’s commissioners were going to confiscate the valuable silver ornaments from the parish churches, many of which had been paid for by families from the parishes.

On 1st October 1536, Thomas Kendal, the vicar of Louth parish church, in Lincolnshire, preached a sermon warning that the church was in danger. The following day, Nicholas Melton, a local shoemaker, established an armed guard of townsmen over the parish church in preparation for the visit of one of Cromwell’s commissioners, John Heneage. This started a movement of dissatisfaction that gathered momentum and support, as a crowd marched across Lincolnshire and were joined by bands of men that marched to occupy Lincoln Cathedral with between 10,000 – 20,000 men. People were motivated to join the uprising for different reasons, likely a combination of dissatisfaction with the existing religious, political and economic situation. When it became clear that their demands would not be met, the group disbanded. However, Thomas Kendal, vicar of Louth, and Nicholas Melton were imprisoned and sent to Tyburn to be executed, as an example to those who rebelled against the king and his policies.

The rebellion which is now known as the Lincolnshire Rising involved the common people, but also the gentry class and nobility, including prominent nobles such as Lord Hussey and Lord Dymoke. Some historians believe that the higher social classes were involved in instigating the uprising, whereas in their depositions given after the event many nobles claimed that they were forced to join in, on pain of death. The Lincolnshire Rising disbanded because there was no one uniting the aims of the rebels and providing strong leadership. However, the Lincolnshire Rising inspired a more successful uprising further north, which became known as the Pilgrimage of Grace.

Here are a couple of questions to consider: