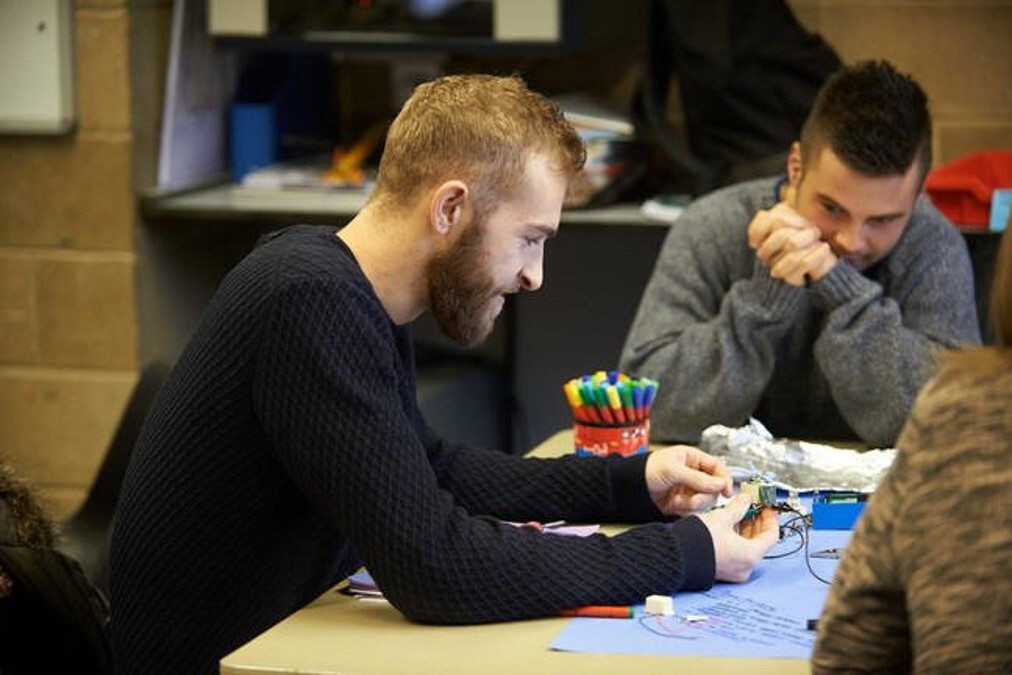 Cognitive Load Theory (CLT) was developed by John Sweller in the 1980s. However, in order to understand CLT, we must first understand how a person learns.

CLT is based upon the idea that as our working memories has very limited capacity, it is easily overloaded by irrelevant information. This overload reduces the chances that the information will be transferred to long-term memory.

The cognitive load of any task is made up of three elements:

As a teacher, you want to aim to reduce the intrinsic and extraneous load of a learning task in order to maximise the germane load.

Willingham, D.T. (2009) Why Don’t Students Like School? : A Cognitive Scientist Answers Questions about How the Mind Works and What It Means for the Classroom. San Francisco, CA: John Wiley & Sons.