Skip main navigation
Home / Business & Management / Innovation / Electrification of Urban Mobility: How to Get it Right / Battery electric vs. hydrogen

Battery electric vs. hydrogen. This course does not focus on hydrogen as one of the pathways for electrification 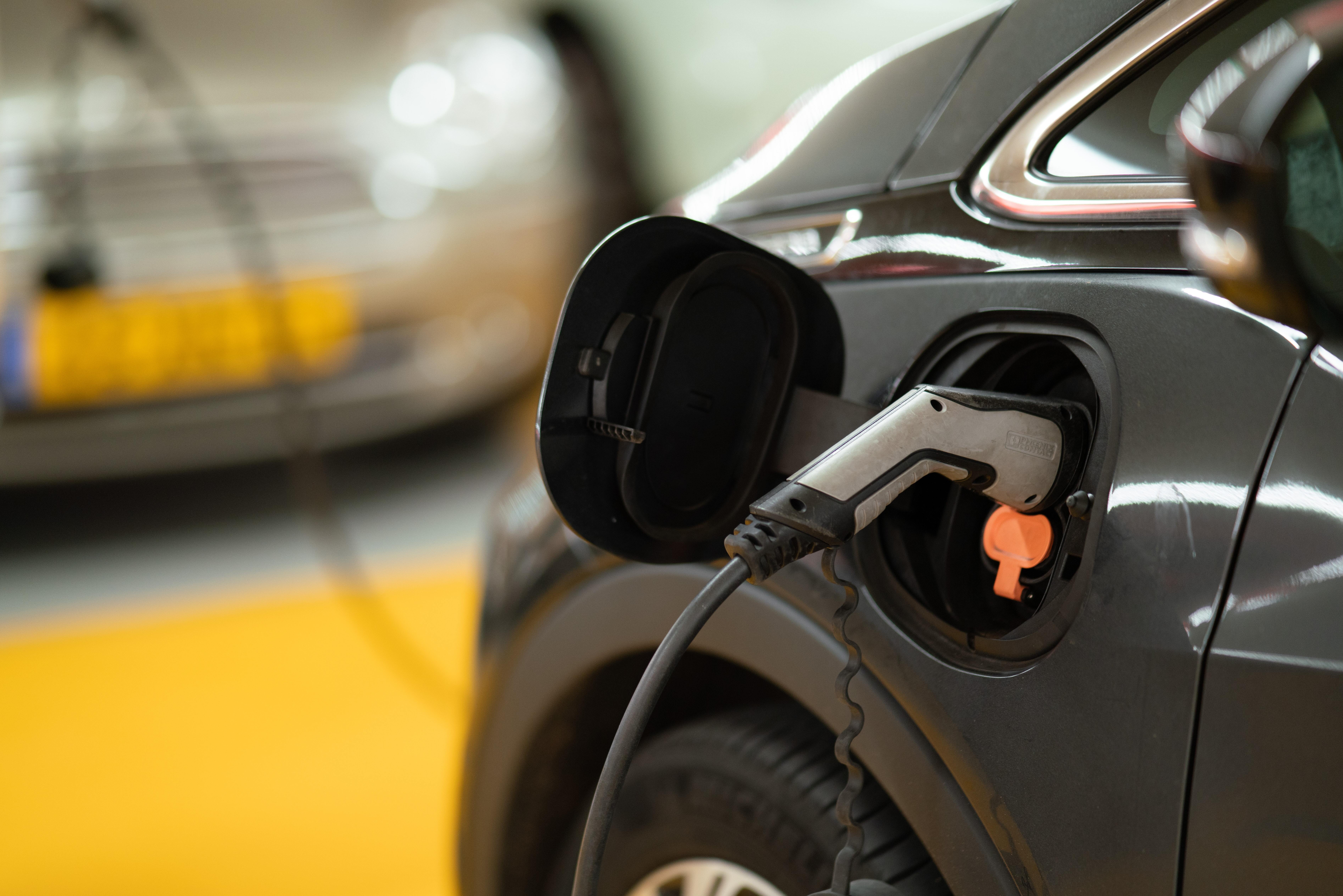 As we said before, “Electrification of transport combines an energy efficient power train system with the opportunity of using any source of energy other than fossil fuels including those from renewable sources.”1

For the remainder of the course, it is important to clarify on which pathway for electrification, within this wide definition, we are going to focus on.

There are currently two main pathways: battery electric applications, and fuel cell technologies that use hydrogen.

Both technologies are currently in use, but their market uptake differs significantly:

This content is taken from
EIT Urban Mobility online course, 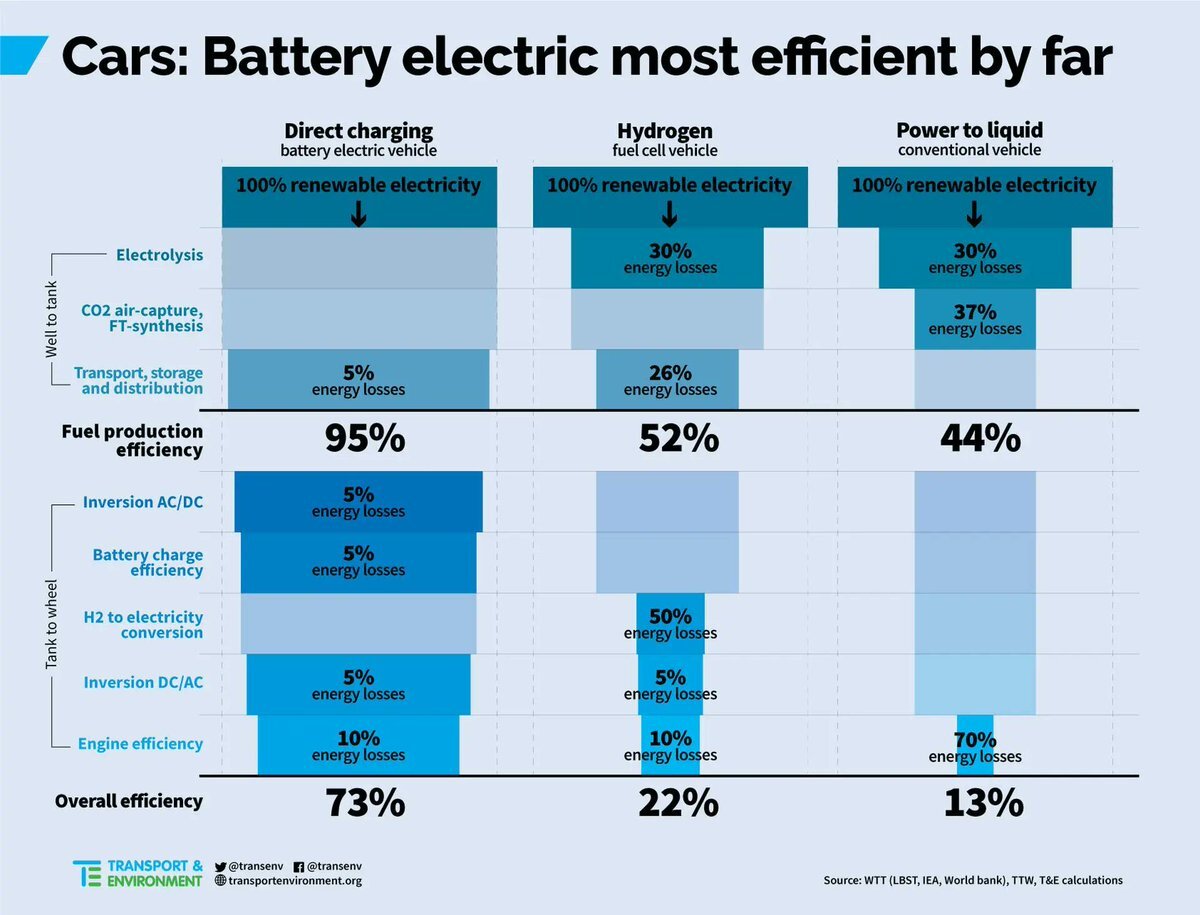 And both technologies have their own pros and cons:

There is currently a lot of interest in hydrogen applications, beyond the road transport sector, and there may be other applications where the storage capacity of hydrogen might be of higher importance.

Recent research indicates if hydrogen is not produced from renewable energy, using natural gas instead, its lifecycle greenhouse gas emission may be much higher than often assumed, and potentially higher than directly burning the natural gas.4

It might yet be too early to judge whether this situation will change for certain types of vehicles, for example heavy-duty applications.

At this stage, it is therefore clear that when we speak about the electrification of urban mobility, we almost exclusively speak of battery-electric applications (including for bikes, scooters, other small vehicles) in addition to existing technologies (e.g. catenary systems, which are mainly used for tramways and trains and, in some cities, for buses).

This content is taken from EIT Urban Mobility online course 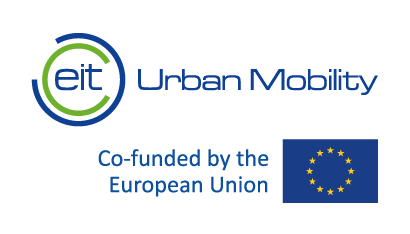