This article introduces you to the study of manuscript records.
© University of Glasgow

It is the purpose of this three week course to develop your palaeography skills in order to improve your reading of manuscripts, and especially those from early modern Scotland.

Particular consideration will be given to the immensely rich and largely untapped kirk session records of the Church of Scotland which emerged after the Protestant Reformation in 1560. It was through the system of parishes and their session courts that reformers hoped to realise their vision of Protestant Scots living together in a godly society. The extant manuscripts which show the session at work are remarkably rich in detail. 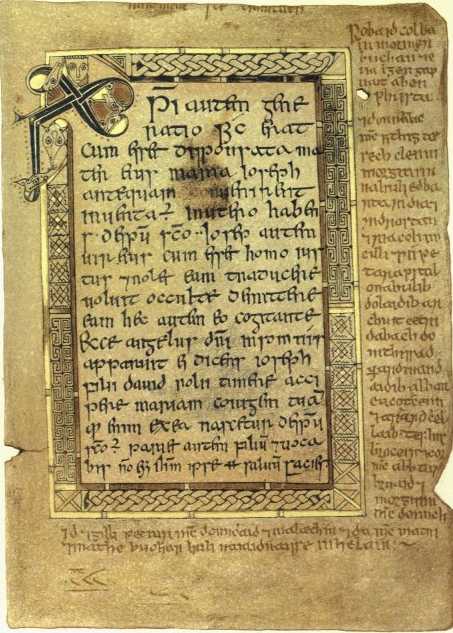 Text from the Gospel of Matthew in the Book of Deer (Cambridge University Library, MS. II.6.32) The text in the margins is amongst the oldest surviving Gaelic text from Scotland

A manuscript (abbreviated MS for singular and MSS for plural) is a document which has been handwritten and is therefore to be distinguished from a document which has been mechanically printed. As such, all documents were essentially manuscripts prior to the invention of the printing press by Johannes Gutenburg (c. 1398-1468) in the fifteenth century.

The term is not descriptive of content and it covers a vast array of documentary material. They may come in the form of scrolls, codices or books. They may employ a variety of different scribal techniques. They may be heavily decorated or illustrated. They may include marginalia or notes. They may have been produced in a single sitting or across several years. They may be the product of one or many hands.

But while the nature and purposes of production vary widely, they are mostly recording something. It is the role of the historian to immerse themselves in these records. 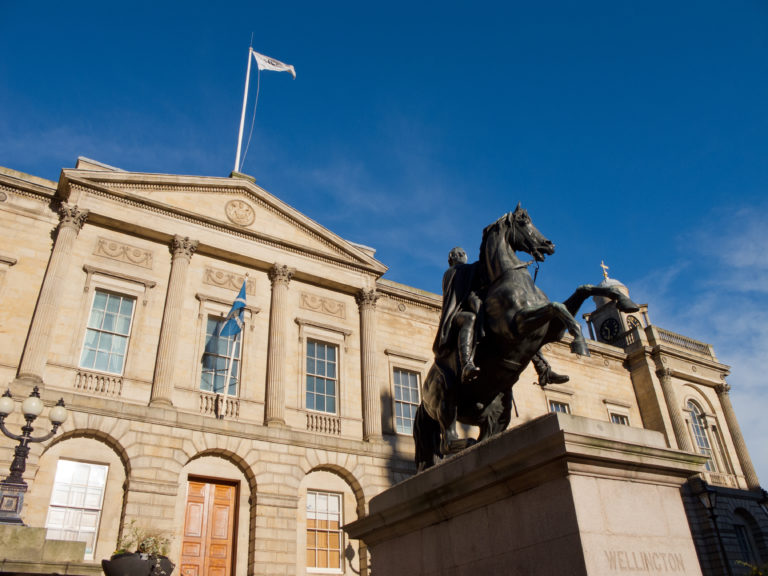 Scotland’s records can be accessed across a range of archives, libraries and repositories. It is through analysis of these records that we can illuminate – and thus, better understand – the past.

The next steps will provide you with descriptions of the main record types available for early modern Scotland.

However, they should not be taken as exhaustive. Other record types – diaries, journals, notebooks and written treatises – are equally important when looking to explore the world in which early modern people lived.

It will also become clear that historians are at the mercy of what has survived and restricted by what was deemed worthy of recording.

Consequently, while conjecture or educated guesses may be made, important questions concerning the past may remain unanswered.