What did people eat during Roman times? This reading introduces the origins of Mediterranean diet 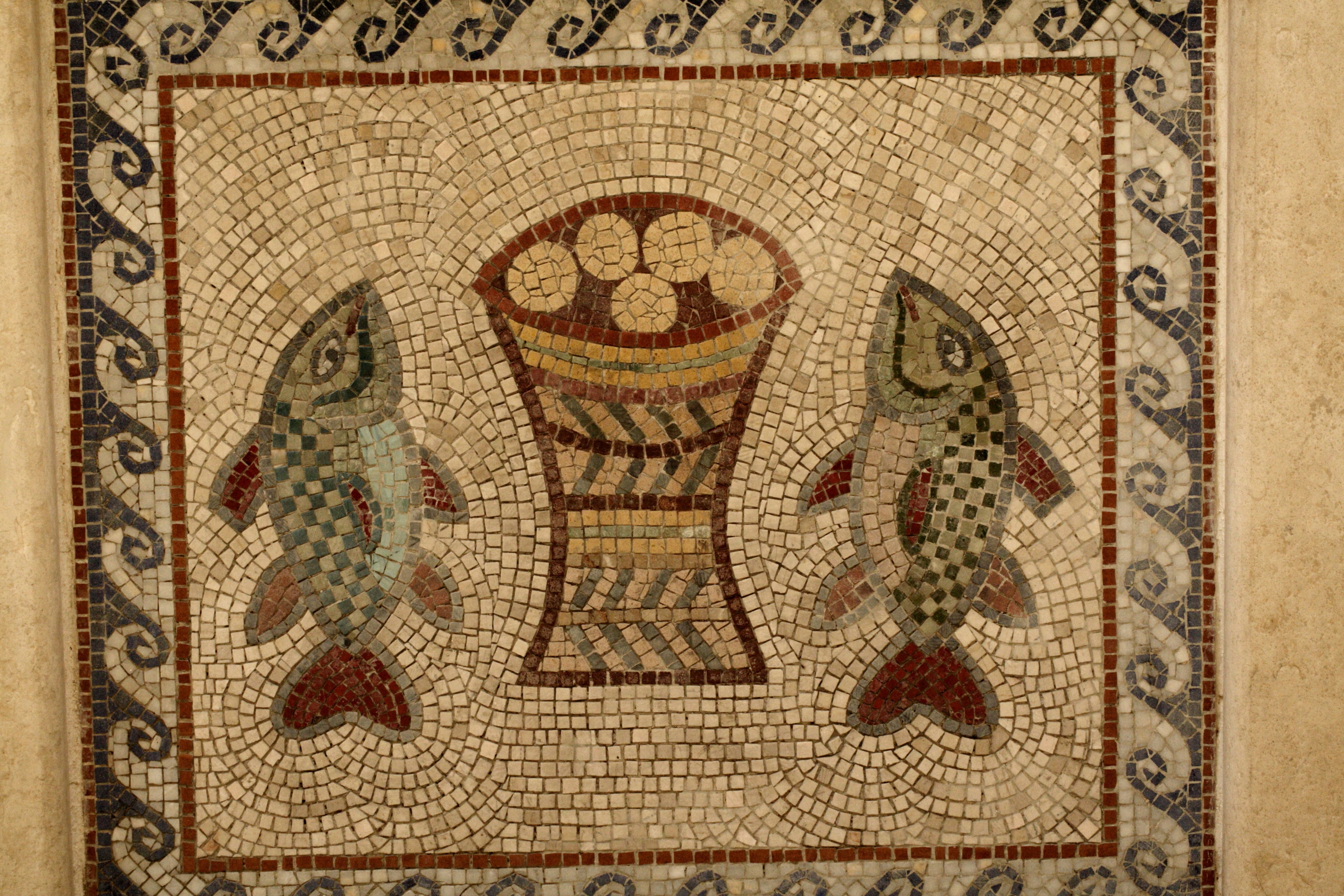 How has archaeology helped us understand the diet of people in the past?

What did people during the Roman period eat and drink and what does this tell us about the environment at the time?

Traditional historiography has tended to propose that a diet based on oil, wine, and grains was dominant during the Roman period, while, in contrast, animal products, which included not only meat and game but also milk and cheese, would have been more frequent in barbarian societies.

In reality, the Mediterranean triad of grains, olive trees, and grapevines was established by the Bronze Age, most likely in Greece, and was quickly adopted on the shores of the Mediterranean along with the cultivation of other trees, such as walnut (Juglans regia), fig (Ficus carica) and chestnut trees.

There is abundant information on the wealth, variety, and exoticism of the diet of Roman elites both in written sources (like the famous banquet of freedman Trimalchio described in Petronius’ Satyricon) or the representations of food and banquets in Roman mosaics. 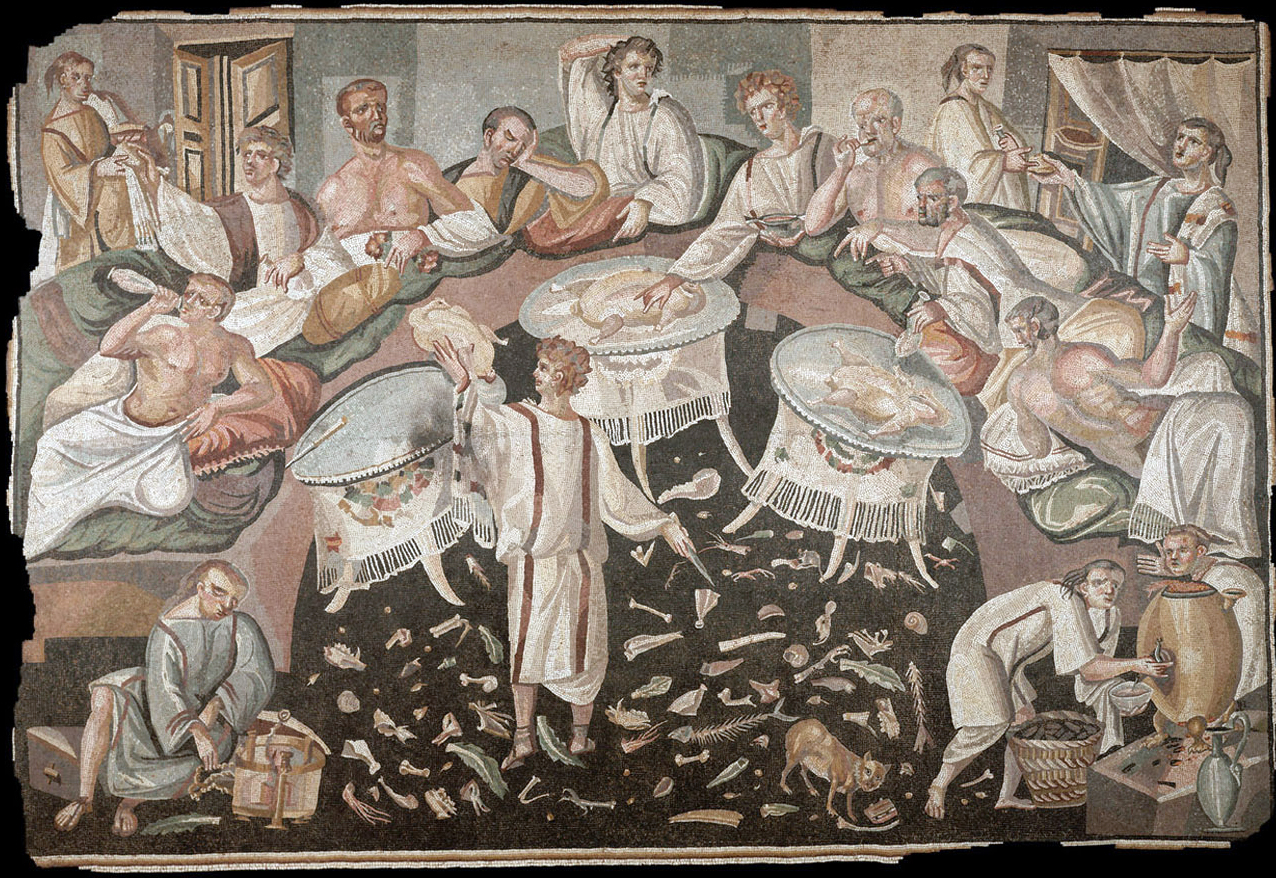 However, there are fewer testimonies on the diet of the Roman lower classes.

After the 5th century, the collapse of the global Mediterranean market created by the Roman state had enormous consequences for food production, which also had to adapt to new environmental and climatic conditions.

The information provided by today’s review of archaeobotanical, archaeozoological, and stable isotope analyses applied to the bones of past populations allows us to reconstruct what people ate in the past and how this diet changed according to environmental transformations, cultural changes, or even geographical movement.