What does organizational history tell us about the opportunities for financial growth? In this article, we deal with this question.
© University of Basel

Profit-making is central for profit-oriented companies and, implicitly, it contains a growth paradigm. Investments in technological progress, better production methods, or cost reductions are taken to increase income and profit.

In nonprofit organizations, the basic assumptions are different: the major aim is its mission.

To complete your mission, you do not necessarily need growth. Much more important is value congruence and orientation, along with the needs of your clients (Calabrese, 2011).

Nevertheless, growth can be a legitimate management aim for nonprofits, if it helps to increase mission completion (Chikoto and Neely, 2014). In the history of nonprofits, one can find many examples of organizations that succeeded in their mission only because of a growth paradigm.

For instance, the International Committee of the Red Cross only became the threshold of humanitarian international law through an international expansion. Otherwise, it would have remained a club of Geneva citizens.

Among others, WWF, Amnesty International, or World Vision, were only able to reach their global reputation through constant growth.

A glass ceiling for future growth

However, often nonprofits find themselves in a situation where they reach a glass ceiling that prohibits further growth. The reasons might not be in management capacities or the current situation in the environment, but in decisions made in the past. 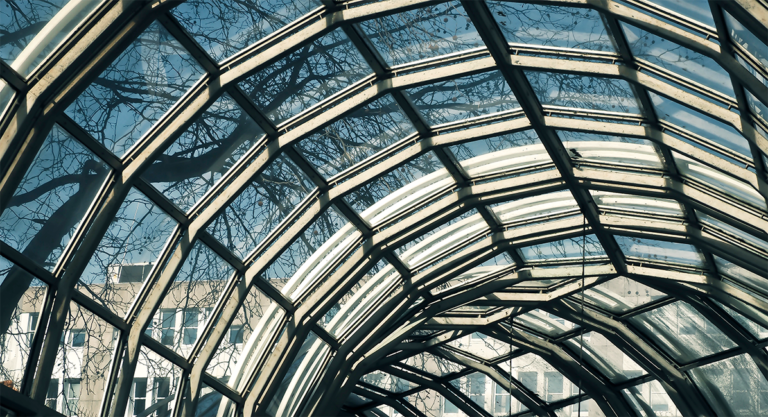 Path dependency leads to several consequences that may have a negative influence on the future development or the growth of an organization. Literature names unpredictability, inflexibility, and potential inefficiency as examples (Wolf, 2013).

Unpredictability means that despite positive feedback the development of a path-dependent process is not clearly identifiable. Influenced through conscious decisions or external circumstances, the orientation of a path can change at so-called critical junctures.

Additionally, path-dependent processes are inflexible as changes are difficult to be realized. Finally, path dependency might lead to inefficiency if the chosen equilibrium does not lead to a positive output under the given circumstances.

If path dependency leads to a situation of total inflexibility and a change of paths is not possible anymore, then literature describes this situation as ‘lock-in’ (Ruttan, 1997).

In terms of financing, financial health predominantly means financial stability. Tuckman and Chang (1991) define a nonprofit as financially vulnerable if it is endangered to reduce service provision after a financial shock.

Greenlee and Trussel (2000) define financial vulnerability as when a nonprofit has to reduce mission spending in three consecutive years.

Following the theoretical assumption, nonprofits with lower financial health are more likely to find themselves in a lock-in status.

One expects that less financial healthy nonprofits report lower unrestricted assets, as they have no means to build it up (Chikoto and Neely, 2014). As path dependencies develop in a process over time, older nonprofits should be more likely touched by consequences of positive feedback and irreversibility leading to a lock-in status.

Especially, positive feedback will lead to a higher concentration in revenue sources, eg. nonprofits with lower financial health are more dependent on one revenue source.

Following the definition of Bowman (2011), nonprofits with less financial capacity have reduced options to react to environmental changes – this has a negative influence on financial growth and overall revenues.

Carroll and Stater (2009) show that nonprofits with higher revenues have reduced volatility in annual revenues and, thus, better financial stability. Hence, financial growth is not only a means to an end, but it allows better planning and strategy realization. 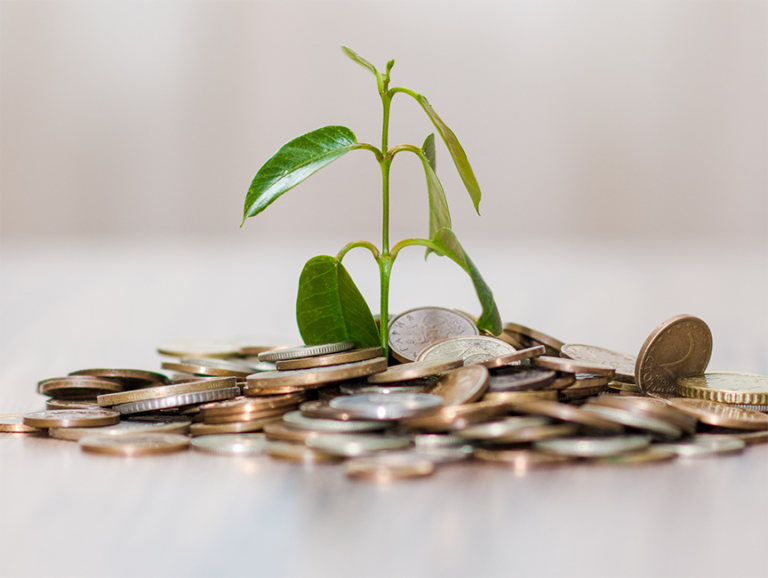 Nonprofits are mission-driven, which means that their establishment is fueled largely by intrinsic motivation. The founders envision a socially relevant aim and all other aspects of the establishment are subordinate to this aim.

However, founders of nonprofits should be aware that their decisions have a long-term influence on the development of the organization.

The formulation of the purpose, the legal type or the structure of financing sources at the beginning give directions for all later management decisions and are difficult to change.

Non-profits should check their own constitution

But path dependencies not only develop at the time of the establishment of a new nonprofit. At later stages, the development of a nonprofit is less dependent on the current circumstances than on self-created structures and procedures.

Thus, nonprofits should regularly check their own constitution. Decision-making processes, governance structures, or opportunities to participate for constituents are path-creating factors, as are attitudes towards funding sources, a focus on input instead of outcome, or the missing storage of existing history.

With regards to the financing of nonprofits, the major challenge is to develop a stable mix of funding for the own organization – stable meaning future-oriented.

Therefore, nonprofits have to develop comprehensive financial management that jointly deals with donations, subsidies, earned revenues or financial revenues, while taking into consideration the organization’s mission and purpose.

The theory of path dependency spotlights negative outcomes, but it is important to note that path-dependent processes are not always inefficient or undesirable.

They facilitate the organization’s planning as they reduce options of action. This may lead to economies of scale, network advantages, or learning effects (Sydow et al., 2009).

Thus, in the analysis of path-dependent processes, the pros and cons of each equilibrium have to be respected.

Carroll, D.A. and Stater, K.J. (2009). Revenue Diversification in Nonprofit Organizations: Does it Lead to Financial Stability? In Journal of Public Administration Research and Theory, 19(4), 947-966.

Tuckman, H. and Chang C. (1991). A Methodology for Measuring the Financial Vulnerability of Charitable Nonprofit Organizations. In Nonprofit and Voluntary Sector Quarterly, 20(4), 445-460.