How can we promote positive innovation?

Positive innovation can be promoted by designing collaboration. This can can foster self-awareness and respect for being different. 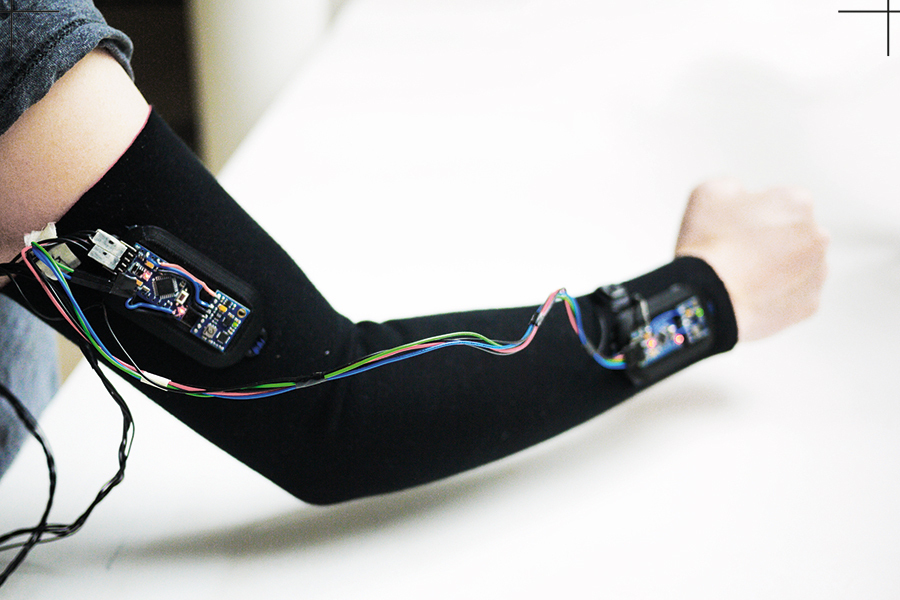 © The Royal College of Art

What methodology can stimulate the alignment of social values in technology and business to form similar objectives that promote positive innovation? Collaboration is key, however it is a challenge on its own when a group with different backgrounds, cultures, objectives, perspectives and goals need to negotiate an agreed way forward.

Working in teams normally requires a certain degree of negotiation, and this need is greater when there are different perspectives on defining goals and how to reach them. In this context, negotiating and aligning objectives is key for the success of an innovation process, even more so if a complex challenge, like ethics, needs to be addressed.

The alignment of different views can be negotiated through a process that leverages diversity; this can foster self-awareness and respect for being different. This process can be initiated through things that, despite appearing similar at a first glance – eg, objects, languages, procedures – expresses meanings that are different because the people reading them are different. This misunderstanding might be perceived as negative, however it becomes the exact opposite in a process of negotiation because it fosters an informed understanding of the differences through an awareness of differences. Miscommunication is therefore an opportunity for negotiation, which people become aware of when confronted with these similar but different things.

These things are called ‘boundary objects’, a concept introduced in 1986 by Susan Leigh Star and James R. Griesemer. Boundary objects have been conceptualised as an expression of the multiplicity of meanings the same object can take across different communities of practices, which gets visualised by conversations. Negotiation emerges from the awareness of the diversity emerging from conversations.

This content is taken from
Royal College of Art online course,

Social values hold a binary nature; they can be universally accepted even though the meaning might vary from culture to culture. Because they are behavioural formulas, a community accepts under agreed social norms that their meaning varies from culture to culture or, sometimes, from industry to industry. For instance, the value of equality might take different forms and meanings, and it might depend on cultural factors, including religion, education, social status, etc. Hence being equal is not an absolute behaviour but related to the context in which it is defined.

These alternative meanings could be negotiated through boundary objects; for instance, aligning different cultures towards an agreed meaning of equality would mean discussing (thus visualising) the different definitions of equalities for developing awareness. This process can stimulate and initiate a process of convergence. Under this perspective equality acts as a boundary object.

Such an approach can be deployed by diverse teams to align their values; the outcome becomes the delta value that leads the team’s mindset when approaching innovation. For instance, if a team of people discusses the development of an interface that offers equal access to job opportunities – in terms of gender, social scale, education, etc – the first step is to agree on the meaning of equality. It is therefore necessary to have a boundary object conversation to negotiate, and agree, the objective of generating an equal interface that is driven by the delta value of equality.

© The Royal College of Art

This content is taken from Royal College of Art online course 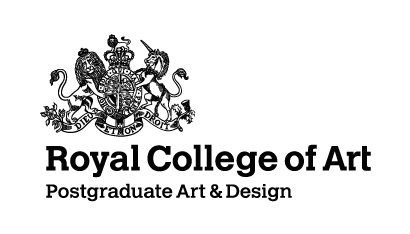