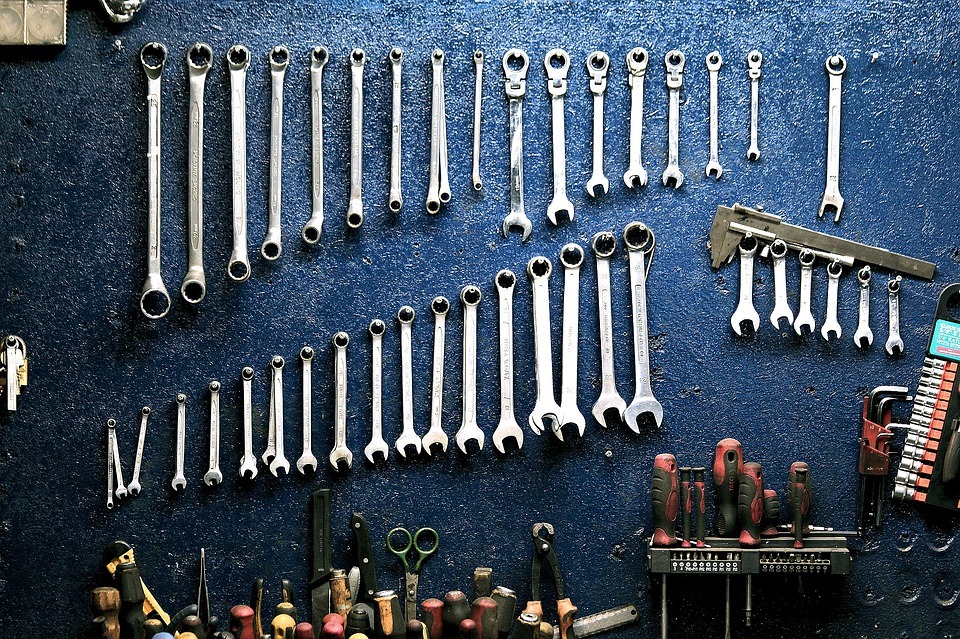 Free radicals are species that have one or more unpaired valence electrons and are typically very reactive. The picture below shows all the valence electrons on the oxygen atom in the hydroxyl radical (i.e. those electrons in the outermost shell of oxygen), which include two lone pairs of electrons (••) – notice that there is also one unpaired electron, making this a free radical (sometimes simply called a radical).

Free radicals are usually represented with a single dot next to the atom with the unpaired electron (like a lone pair, but with a single electron instead of two). An example of the common representation of the hydroxyl radical is shown below.

Conversely, free radicals are formed by homolytic cleavage (also known as homolysis). This is the process by which a covalent bond is broken symmetrically with one electron going to each atom. A single-headed curly arrow is used to represent the movement of a single electron.

Homolysis generates two free radicals, as shown in the following example. The covalent O–O bond in hydrogen peroxide undergoes homolysis to form two hydroxyl radicals. H2O2 contains a very weak O–O bond, which can undergo homolysis at temperatures below 150 °C, or on irradiation with UV light. The process of forming free radicals is called initiation.

Radical reactions that produce new radicals are called propagation reactions. H-O• is a highly reactive radical and can abstract a hydrogen atom from an organic compound to form a strong O-H bond in water.