A Customer’s View of V2G 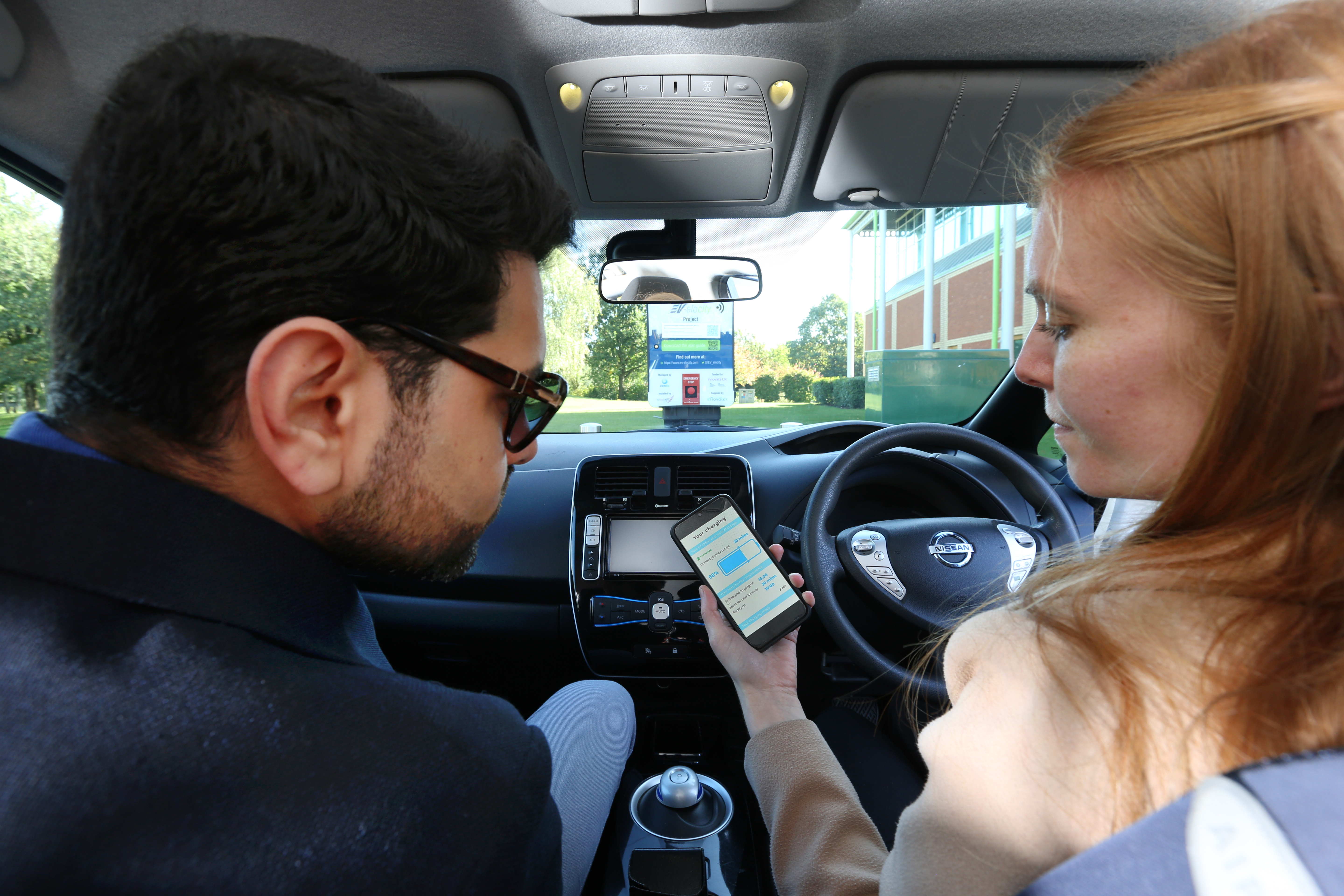 So far on this course we have discussed a number of different value propositions for V2G. Yet, as with any other product, V2G will succeed or fail as a technology based on how it is perceived, accepted and used by customers.

If we jump backwards a few years to 2017, there were a number of questions and concerns hanging over V2G technology. Would the additional cost of V2G compared with a standard charger ever become low enough to be justifiable? What was the impact of V2G on battery degradation? And were the financial rewards high enough to entice people to use the technology? Since V2G only works when the EV is plugged-in and not charging, it also wasn’t known if drivers plug-in regularly enough to make it work.

But after completing the world’s largest domestic V2G trial – Project Sciurus – and the E-Flex and EV-elocity projects, both commercial fleet-focused trials, the majority of trial participants now say that having V2G capability is an important factor when buying their next EV. So what has changed?

According to the findings of the Sciurus project, the main concerns of trialists prior to using a V2G unit were:-

Drawing on the research from the E-Flex and EV-elocity projects, the main concerns of commercial fleet operators were:-

There are some clear overlaps between these two customer groups – particularly around reliably being able to use their EV when they need it and battery degradation resulting from V2G services.

As these projects come to an end, participants were again surveyed, with very different results.

As shown in the graph above, most drivers no longer had any significant concerns about V2G. In fact, 61% of those surveyed answered “Likely” or “Highly Likely” when asked the question:

“If Nissan continues to be the only car manufacturer with fully electric V2G enabled vehicles in the UK, how likely is it that your next EV purchase will be a Nissan EV?”.

This demonstrates the shift in perception of the technology over the 3 years that the trial operated.

In both commercial and domestic trials, participants were concerned about their EV having the necessary state of charge when they needed it. By the end of the trials however, these concerns had largely gone away – with drivers feeling confident that they had the control to ensure they have the right amount of charge in their vehicles when they need it.

We will discuss V2G costs more next week, but if the price of V2G hardware comes down on a similar trajectory to comparable technologies such as domestic solar PV, then by 2030 V2G units could cost a £1,000 premium compared to a smart charger. This is the price point at which most users say the benefits would justify the additional costs.

We have discussed the opportunity to use V2G for enhanced battery management earlier this week. From a customer perspective however, when trialists used V2G for an extended period their perception is that V2G has minimal, or even a positive, impact on battery health.

From the commercial fleet perspective, most operational concerns have also largely vanished as people get used to the technology. Yet fears around the costs associated with upgrading existing electrical infrastructure have proven to be accurate. This is particularly the case when the local distribution network requires upgrading. While this is a theme likely to be experienced by EV customers across the world, it doesn’t need to be the case. In fact, V2G could provide a tool to help networks reduce the impact of EV charging, if properly applied. Most network operators treat V2G in the same way as any other EV charging technology. Yet the bi-directional nature of V2G means that it can be used to manage and off-set fluctuations in demand and local generation – making networks more stable and therefore reducing, rather than increasing, costs.

One of the other major questions before the trials was how participants would feel about needing to plug-in more often. Based on the UK population, EV drivers have their vehicles plugged-in for around 30% – 40% of the time. However, during the V2G trial this increased to almost 60%, demonstrating a significant behaviour change and increase in plug-in time. Here are a couple of quotes from trialists on different V2G research projects describing their plug-in experience:

“At the start of the trial I thought plugging-in every day would be frustrating. But as we all got used to it, we found it was actually easier! Before we had V2G I had to think about whether my EV needed charging in order to do my next journey. Every time I arrived home I had to make a decision to plug-in or not. Now I just plug-in and let the V2G unit handle it. V2G actually makes my life simpler!” – Steve Carroll, EFES Trial Participant

“There’s nothing else to do other than plug the car in every time you get in and unplug it when you go out. Everything else is done for you.” – Sciurus Trial Participant

Almost universally, feedback has been that plugging-in more regularly is effortless to adapt to, and in many cases actually makes charging simpler. We may not be at the point yet where EV chargers analyse your calendar and plan your charging needs for you, but with V2G we can expect the charging experience to keep getting easier and easier.

What is your personal view of V2G? Is it something you would consider for your home or business? If not, what’s putting you off? Share your thoughts in the discussion below and especially whether anything you’ve read on this course has helped change your views.