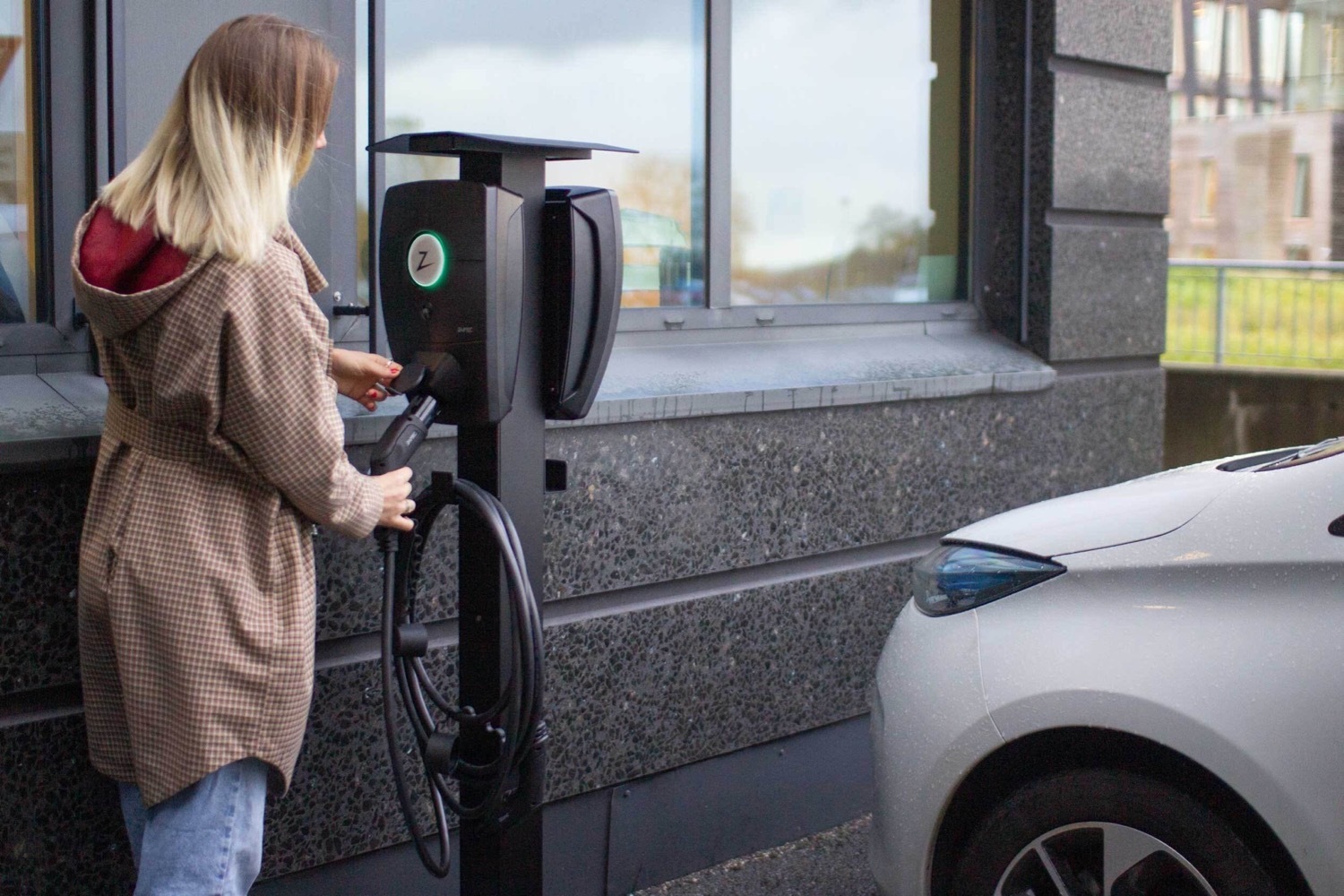 In this step you will start to consider how the electrical design of a V2G system differs from a conventional unidirectional EV charging system.

A conventional EV charging system must take grid electricity, supplied as Alternating Current (AC), and convert it to Direct Current (DC) in order to recharge the EV’s battery via the Battery Management System (BMS). This conversion process, known as rectification, can happen either in the chargepoint or in the EV itself using an on-board charger.

This is the difference between AC and DC charging systems as shown in Figure 1. The majority of EVs will have an on-board charger to allow for AC charging and many also faciliate DC charging. There are some larger electric vehicles that will only support DC charging.

In V2G, the charging system is also capable of reversing this process to provide the bidirectional functionality. This is done using a process called inversion, which takes the DC energy from discharging the battery and converts it into AC to be released to either the Grid or a private site.

Therefore, V2G can actually be thought of as two different systems depending on whether the battery is charging or discharging:

You may occasionally see the term “G2V” used in industry but typically the overall functionality is referred to as V2G and the two states as simply charging and discharging. Without thinking about the layout of components, we can depict these two operational states as shown in Figure 2.

Similar to conventional charging systems, there is more than one potential electrical design for the rectification and inversion systems in V2G. We will take a look at these, along with their advantages and disadvantages, in the next step.

In V2G systems, the hardware must include an inverter to convert DC electricity from the EV battery to AC to supply the grid. This is in addition to a rectifier to convert AC to DC as per normal EV charging.

Where do you think the inverter and rectifier components should be located in a V2G system? In the charging infrastructure or in the vehicle? What would be the advantages and disadvantages of each approach? Contribute your thoughts to the comments below.