This article discusses how a V2G eco-system is operated, highlighting some of the key standard, protocols and stakeholders. 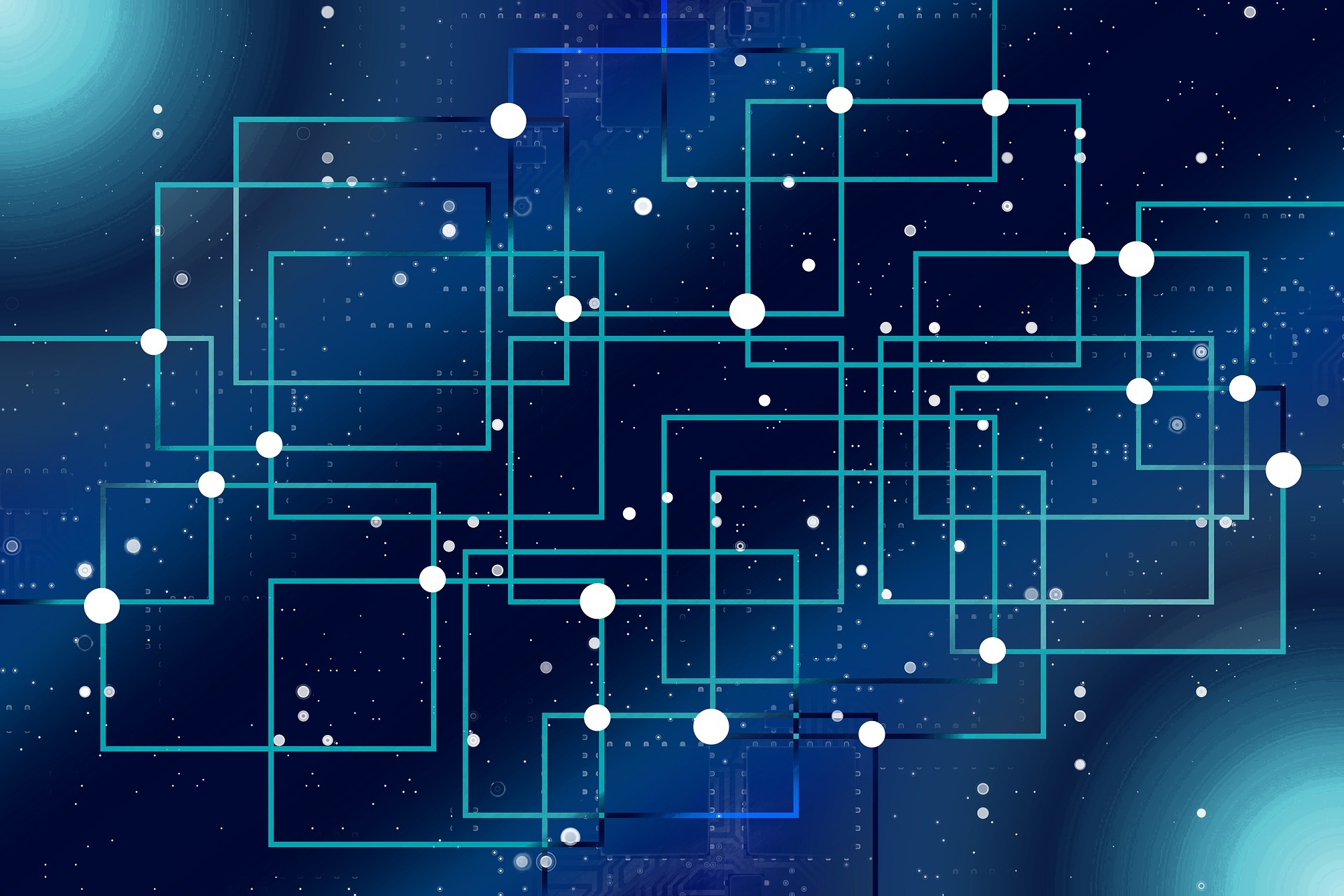 Now that we know how V2G works electrically and the hardware components required, we can start to think about how a V2G eco-system is operated by discussing some of the key standards, protocols and stakeholders. We are really getting into the detail now so there are a lot of acronyms to understand!

A V2G eco-system, like with conventional charging systems, comprises three key sub-systems. These sub-systems, which must work together in order to create a useable V2G system are as follows:

The Electric Vehicle (EV). When parked, the EV essentially acts as a stationary battery. The EV contains the following components:

Figure 1 shows how these sub-systems interface with one another. Also shown are other stakeholders that may interface with the eco-system via the CPO, such as Distribution System Operators (DSOs), e-Mobility Service Providers (eMSPs) and Fleet Management systems. 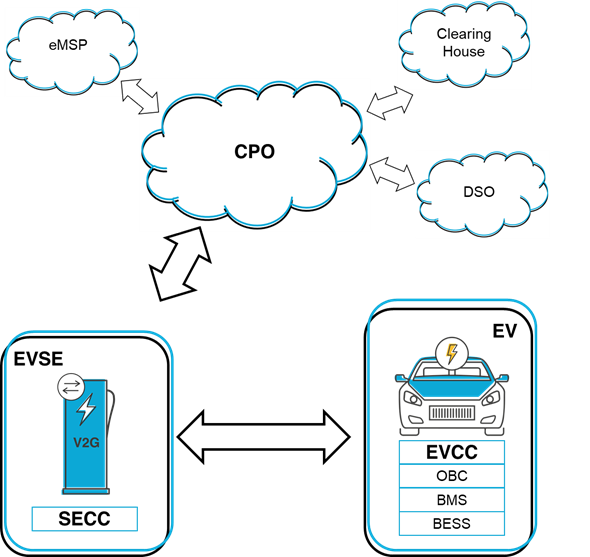 In the next two steps we will focus on the communication and control for V2G that occurs between: