V2G Around the World

In this article, we discuss the bigger picture when it comes to V2G and look at the state of development of the industry across the world. 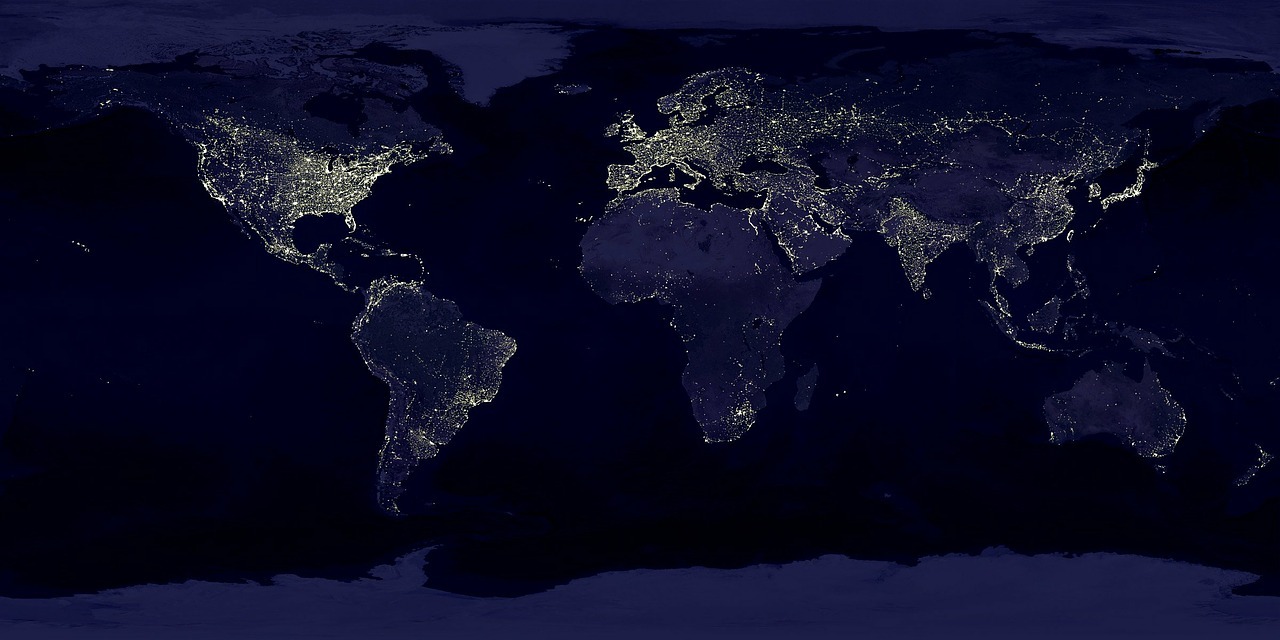 In weeks 1 and 2 we have explored V2G in terms of technical feasibility and the potential value propositions which could be used to form a business case. This week we will be considering the bigger picture by looking at the state of development of the industry across the world.

As we discussed in earlier weeks, V2G developed as a concept in the USA and so it is fitting that there have been a number of trials and demonstrators based there. Do you remember Professor Willett Kempton from back in Week 1? He was the co-author of the original studies into V2G. Professor Kempton went on to co-found the Nuvve Corp and currently chairs its Technical Advisory Board. Nuvve is known worldwide as one of the leading aggregators of flexibility from V2G and has run technology demonstrations across 5 continents. This includes projects in Hong Kong, Netherlands, Denmark and the UK. Nuvve has been providing commercial V2G services in Denmark since 2016 and in the US since 2020 through its electric school bus partnership. Nuvve has also formed a joint venture with energy supplier EDF to provide V2G services commercially across Europe.

You might be forgiven for thinking that Nuvve were the only V2G operator.

But there are many others entering the market, and as the saying goes “competition breeds innovation” so this can only be a good thing for the industry.

View Course
In 2018, Innovate UK (the UK Government’s Innovation Funding Agency) funded the development of the V2G-Hub. The aim of this website is to collate the learnings from projects across the world. At the time of writing, the V2G-Hub contains details of 88 V2G projects, covering trials of over 5900 V2G chargers in 22 countries. Taking into account other projects not currently recorded in the V2G-Hub, the majority of V2G projects are focused around Europe, but there are examples of projects in every continent except Antarctica!
We have spoken about Nuvve and their role as an aggregator, but V2G is only possible when you also have compatible vehicles and chargepoints. To date, over half of V2G projects have included vehicles from the Renault-Nissan-Mitsubishi Alliance. In fact, Nissan and Mitsubishi are the only manufacturers to provide warranties for V2G for their vehicles and they have been directly involved in a number of V2G demonstrators.
On the EVSE side there are now 20+ commercially available V2G chargepoints. Currently, V2G is only commercially possible using DC charging through the CHAdeMO protocol. However, V2G is included in development plans for both the CCS protocol and AC charging.
Nissan, in partnership with chargepoint manufacturer Nichicon, released the very first commercial V2G product called “LEAF-to-Home” which has been on sale in Japan since 2012 and has been used in trials across the world. MagnumCap was another early V2G technology, widely used by Nuvve; it holds the record for being involved in the most projects. But the record for installing the most V2G units in a single project sits with Indra Technologies, who partnered with Cenex, Nissan and OVO/Kaluza to develop and install over 320 domestic V2G units as part of the Sciurus project.
So where does that leave us now? Well, we have a range of commercially available V2G units, but there is still a significant barrier around V2G vehicles. Many of the major manufacturers, including Honda, Renault, Hyundai and VW (to name a few) have stated that V2G is on their development plan for future vehicles, but few have committed to an actual timescale or set out whether they will use CHAdeMO, CCS or AC charging. Equally, while the likes of Nissan and Nuvve have started providing commercial products and services for V2G, these are still very much in their infancy and have a long way to go before we see them operating anywhere at scale.
But is the fact that the technology is still in early development a problem?
V2G started as a concept in 1997. Since that time the industry has moved a long way forward to the point where we now have a nascent V2G industry outside of research projects. As far as technology development goes, this has been reasonably rapid. The technology at this stage is still expensive compared to standard charging hardware. However, as with industries such as Solar PV, it is expected that prices will reduce significantly over the next 10 years to the point where the technology is commercially viable for most applications. In addition, the trends for electrification of transport and heating are currently only having a small impact on regional and national electricity networks, but by around 2030 this impact will become much more significant. Then, the value of technologies such as V2G will become much greater. This gives around 10 years for V2G to develop from early commercialisation into a full-blown industry.

Take a look at some of the historic V2G projects on the V2G-Hub. Thinking about the value propositions described in Week 2, if you could design your own V2G trial to help take the industry further, what would it do? Share your ideas in the discussion below.