In this article we explore the second barrier for V2G which is policy. 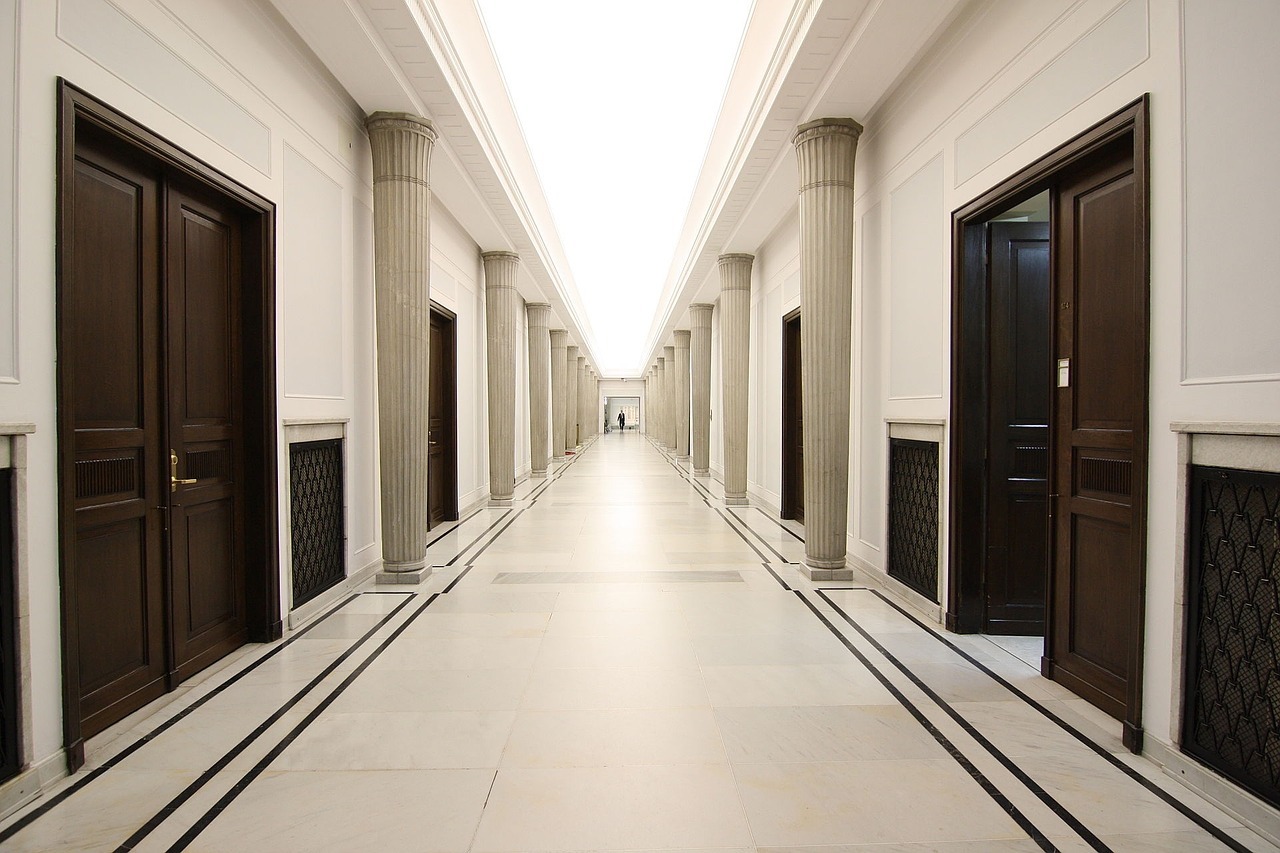 Politics can have a significant impact on the growth and development of any technology. Changing whims of politicians can make or break whole industries, as demonstrated by the different political approaches to things like renewable energy and climate change. V2G is no different – its successful development hinges on having favourable policies in place.

To date, policies in most countries have been rather ambivalent towards V2G, but in some cases policy is a more active barrier and in others a clear enabler to the technology’s development. In this step we will explain some of the most common barriers where policy changes could make a significant difference.

V2G Market Access: V2G can potentially provide value in many different markets. However, access to some of these markets is currently difficult or unclear. Energy trading and balancing markets were originally developed for large centralised generation, meaning that technical requirements can often prohibit distributed intermittent storage assets such as V2G. In the UK, the current changes by National Grid to the balancing services improve market access for V2G.

Distribution System Operator (DSO) Flexibility: It is likely that V2G will be able to provide value to a DSO in resolving local network constraints. However, such markets are now only just emerging, and it is unclear how they would operate at scale. V2G would be suitably positioned to provide services in such a market given its distributed nature and being primarily connected at the distribution network level.

Correct Allocation of Value for Flexibility: V2G units require aggregation to access many of the most valuable energy trading markets. Currently, however, fundamental challenges exist when the energy supplier (the one responsible for purchasing and balancing the energy) and the aggregator (the one controlling the energy asset) are different bodies. Fair mechanisms need to be put in place so that energy suppliers’ costs, such as imbalance charges occurring as a result of aggregators actions, can be fairly recovered or accounted for.

Connection to the Distribution Network: There are also issues around the connection of V2G to distribution networks. Depending on the power and number of V2G units being installed, different types of connection applications have to be put in to the Distribution Network Operator (DNO) and different charges apply. In many cases, the cost of these charges could hinder the business case for V2G. The barrier stems from connection agreements that have not been designed to account for flexible distributed generation. Changes to the distribution connection procedures could enable V2G to connect more readily and at lower cost.

Classification of V2G: In the UK, as in many other countries, distribution network codes were developed long before V2G existed as a technology. The Distribution Code and Distribution Connection and Use of System Agreement (DCUSA) define how the electricity distribution network operates, and particularly how different technologies connect to the network. V2G is currently classified in this code as a source of generation. While V2G does have the capability to generate energy back to the grid, this is entirely controllable. V2G would therefore better be classified as an energy management (or “Energy Limiting”) device. This would simplify the process and reduce the costs associated with connecting it to distribution network.

Historically policy has shied away from being technology specific. However, it has inadvertently been developed based on knowledge of existing technologies, and therefore can create barriers as new technologies develop. As we experience international mega trends such as electrification of transport, policies need to adapt and change to keep pace with technological innovation to ensure that they do not create unintended barriers.

Think about the policies for the country you live in. Are there any which you see as a potential barrier to V2G development as an industry? Share your views in the discussion below.