Learn more about sedentary behaviour and specific ways to reduce it. 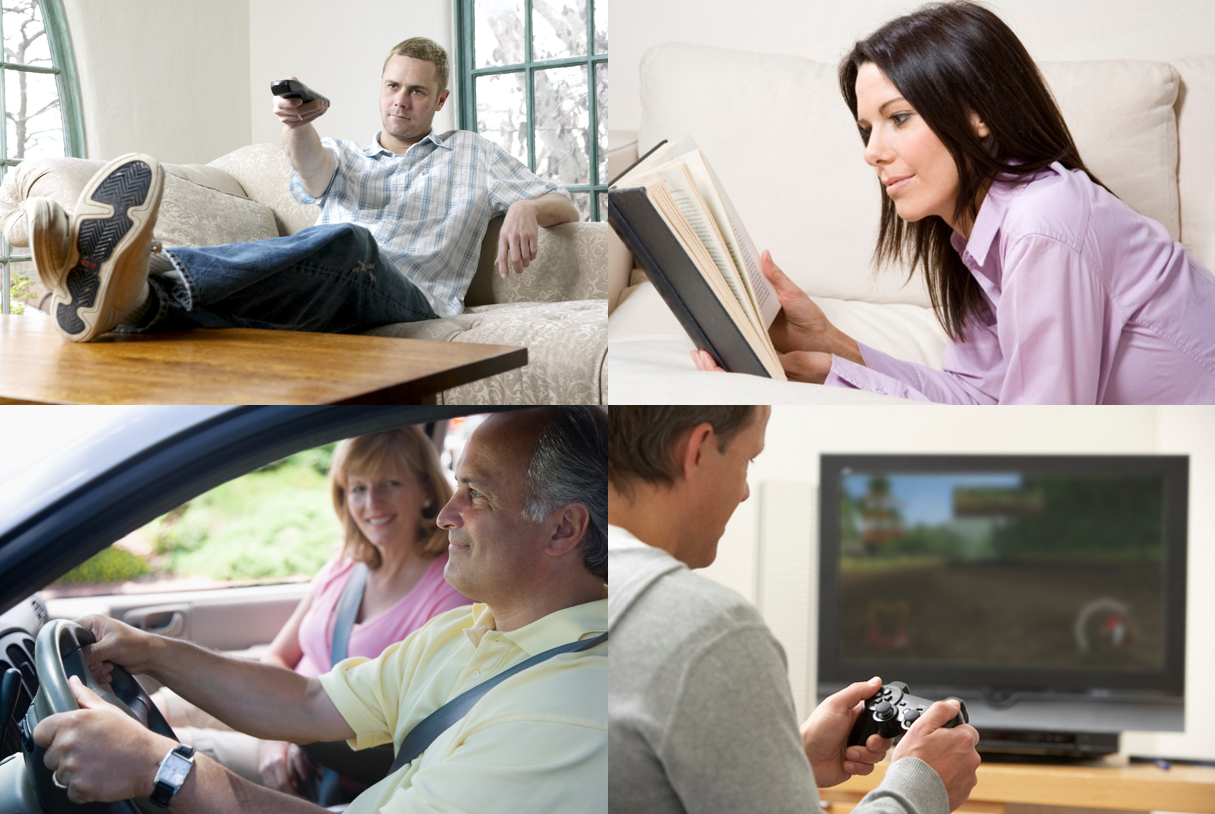 In this step, you will learn about sedentary behaviour and how to reduce it.

Sedentary behaviour is defined as “any waking activity characterized by an energy expenditure ≤ 1.5 metabolic equivalents and a sitting or reclining posture”. (Sedentary Behaviour Research Network, 2012).

There is an international consensus that people of all ages “should minimise the amount of time spent being sedentary (sitting) for extended periods” (Department of Health, 2011). However, unlike physical activity, few organisations have given specific recommendations, for example, by stating that sedentary periods of greater than two hours should be interrupted. We will be exploring these recommendations in greater detail in Step 1.16.