Find out more
Home / Healthcare & Medicine / Exercise Prescription for the Prevention and Treatment of Disease / How safe is exercise if I have heart disease?

How safe is exercise if I have heart disease?

Exercise can provoke a cardiovascular event, but only in those people who have been diagnosed with pre-existing heart disease 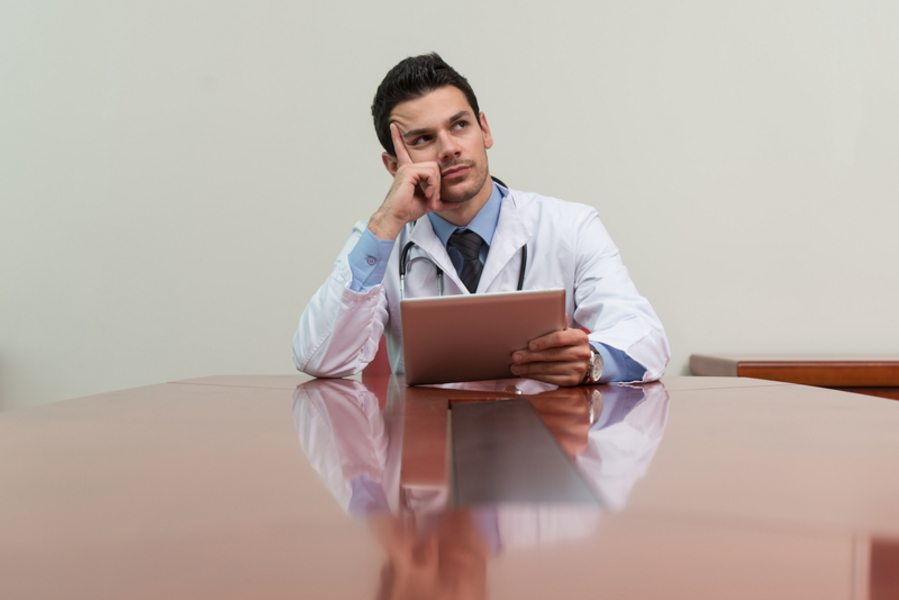 A common concern among health professionals is the safety of prescribing exercise to patients.

The incidence of exertion-related sudden cardiac death and acute myocardial infarction are higher in those who do not exercise frequently (Thompson et al, 2007; Mittleman et al, 1993).

However, we must also consider that vigorous intensity physical activity acutely and transiently increases the risk of sudden cardiac death and acute myocardial infarction.

Exercise can provoke a cardiovascular event, but only in those with pre-existing heart disease.

The most dangerous situation therefore is occult disease, where neither the patient nor clinician is aware of the presence of a disease that could increase the risk of a serious event during exercise.

Certain heart diseases predispose to sudden death. For this population, risk is increased acutely during exercise. For those with latent coronary artery disease, exercise can reduce their overall risk of sudden death.

The risk of serious exercise-related events varies depending on the population examined, and there is some debate in literature regarding the exact incidence. However, in the general healthy adult population there is approximately one exercise related death per year for every 15-18,000 individuals (ACSM, 2010; Thompson, 1982).

What mechanism is at play?

In a previously asymptomatic person, the cause is usually the rupture of a plaque leading to coronary thrombosis. This is aggravated by the decreased compliance of the arterial vessel walls caused by cardiovascular disease.

Decreased compliance, or stiffness of the vessel, leads to an increase in heart rate and blood pressure beyond what would be required for a healthy person engaging in the same intensity of exercise.

The increased forces on the arterial wall can cause the atherosclerotic plaques to crack. This is followed by platelet aggregation and eventually thrombotic occlusion.

What does this mean in the long term?

Understanding the mechanisms underlying an acute exercise related event makes it clear how vigorous exercise can increase risk in the short term, but regular exercise can protect an individual in the long term.

Both patient and clinician fear of exercise can be a powerful barrier to exercise. Ironically this can increase a patient’s chances of having an adverse event since exercise is protective against coronary events.

If in doubt about the safety of exercise prescription, it may help to prescribe light to moderate intensity exercise initially rather than vigorous exercise.

Remember, some activity is better than none.