Skip main navigation
Home / History / Archaeology / Exploring Stone Age Archaeology: The Mysteries of Star Carr / What did people do in the houses?

What did people do in the houses?

How do we know what people did in houses? In this article Professor Nicky Milner explains. 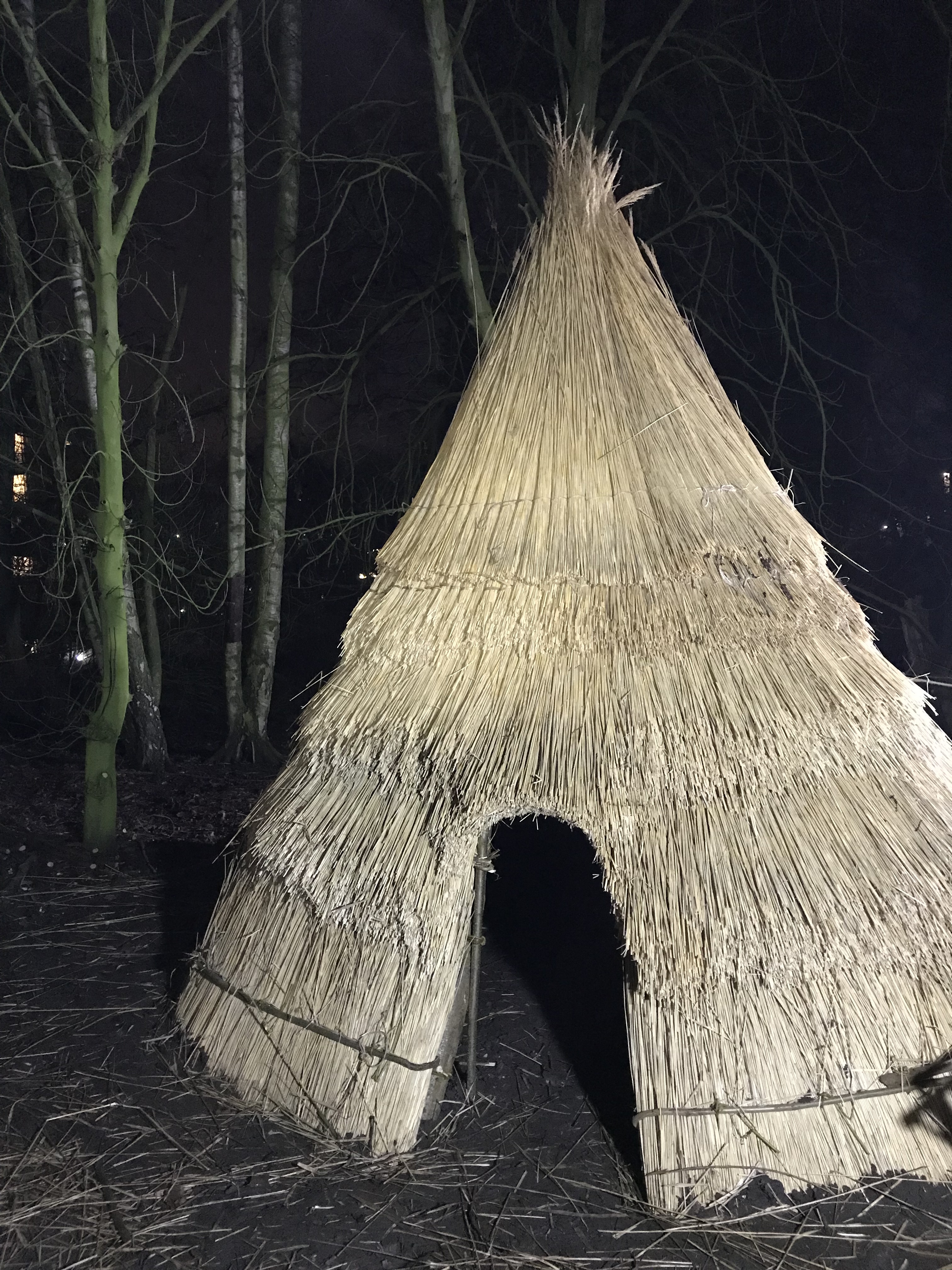 From the refitting carried out by Dr Chantal Conneller and the microwear analysis undertaken by Dr Aimee Little on flint tools around and within the eastern house structure we can begin to paint a picture of what activities people were doing.

Overall, the activities that took place within the structure were varied but included short knapping episodes and the production of tools for use elsewhere as well as other craft activities. For instance, the microwear analysis shows that one scraper was used for hide working. The piece was not hafted and had been resharpened but not used after resharpening. Many other tools were present such as an axe used for chopping wood. It is thought that some of these may represent personal toolkits stored in the structure.

It is likely that from time to time people cleared out flint waste but that a proportion remained, covered by fresh matting or reeds perhaps. There is no clear spatial patterning in the structure but we have to remember that this was house might have been used for many years, if not generations.

Although no clear hearth was found, there is enough evidence from burnt flint and microcharcoal to suggest that people had a fire in the middle of the structure. This would have kept people warm but some burnt pieces of bone, including fish, provides potential evidence that cooking also took place here. In addition, a small number of rodent bones suggest mice and field voles sometimes tried to make their home there as well!

If you would like to know more about the flint and how it was used in the house, the detail is presented in Chapter 8 in our free, online book.