Female gamers are on the rise

"Among the millions of gamers joining the ranks every year, females have been a huge catalyst for growth," said R. Bhushan, at Google Asia Pacific.[8] 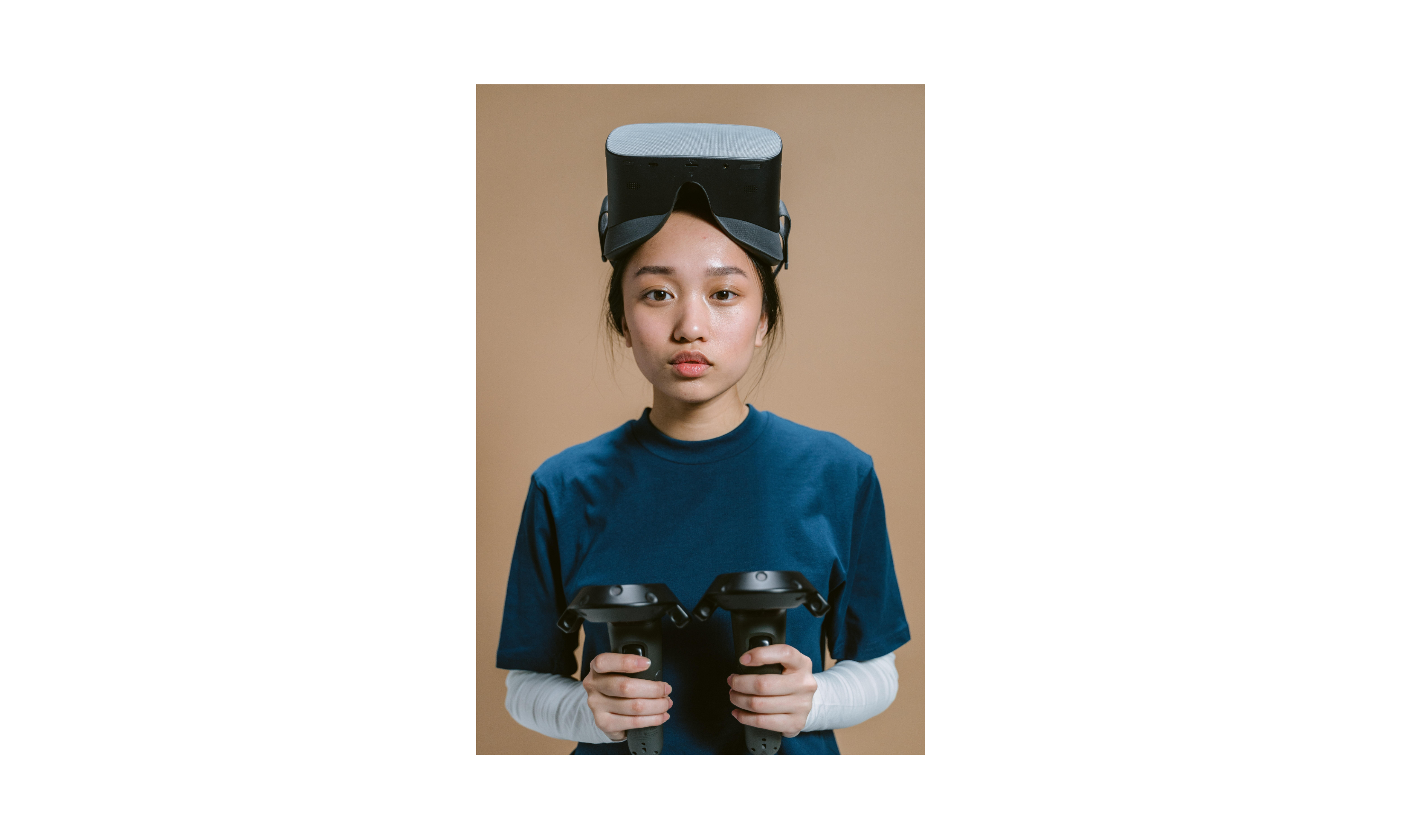 “Among the millions of gamers joining the ranks every year, females have been a huge catalyst for growth,” said R. Bhushan, at Google Asia Pacific.[1]

Female gamers are now seen as key influencers with millions of followers who watch them play online via live streaming. In Asia, entire teams and leagues made up of female gamers are now making an impact on the world stage, including the Female Esports League, a regional gaming circuit to help boost female representation in esports.

Fashion’s desire to cash in on the gaming phenomena is understandable. Throughout the world, gamers and esports fans have revealed themselves to be beauty and fashion consumers eager to spend both in-game and on real-life products. This is, in part, due to an extraordinary demographic shift: According to Forbes, As of 2019, 64% of women prefer to play mobile games, and 79% are more likely to make an in-app purchase, buying virtual currency such as lives or diamonds. [2]

China has already proven the successful collaboration between beauty, e-commerce, and gaming: In 2019, MAC’s limited-edition lipstick, commercialized for Tencent-owned game Honor of Kings, sold out in less than 24 hours. The beauty brand was attracted by the game’s audience demographics, which is more than half female and less than 24 years old.

“There’s a huge crossover, especially given the continued growth of the female gaming community, as well as gamers integrating fashion, style, and beauty into their streams,” Mark Jiang, MAC’s vice president of global commercial, told Vogue Business. Despite the appetite for in-game purchases, developers and brands are still learning about players’ consumer preferences. “On our end, it is still to be determined what really is the ceiling for what this consumer is interested in purchasing,” Farzam Kamel, co-founder, and president of New York-based esports organization Andbox mentioned to Vogue Business. [3]

Discuss the following questions with your peers in the comments below: