Skip main navigation
Home / Business & Management / Fashion / Fashion and Gaming: How Luxury Fashion Brands Use Gamification / Level 1: Manga and video games are not only inspirational universes but big business too.

Level 1: Manga and video games are not only inspirational universes but big business too. 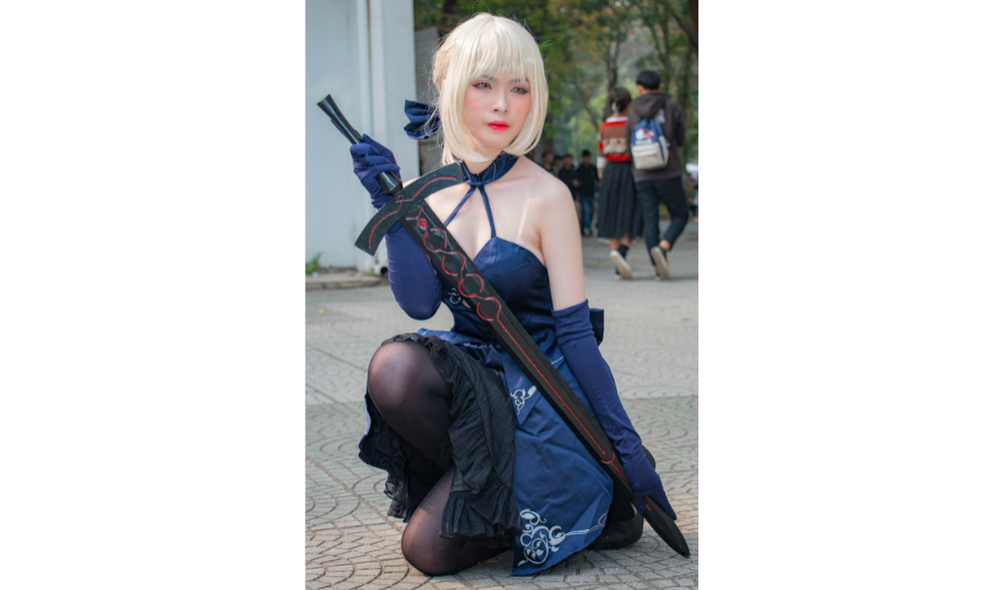 Cosplay and high fashion may seem strange bedfellows, but let’s think about it: the outfit worn by cosplayers (among them, Giorgia, Knightmage, Svetlana “Kamui” Quindt, Rick Boer, Aicosu (Sheila and Sylar, a cosplaying couple) can cost an extreme amount of money. How much?

For professional cosplayers, the cost can go up to 20.000 USD, as Julian Checkley stated while referring to the Lord Sauron costume from The Lord of The Rings[8]. This value is just an example: but how much can it cost for an Autumn/Winter evening dress from a top designer, or a M2M trench?

Another important point is that fashion models or fashion photographers started embracing the cosplay culture too: among them Leon Chiro a former Calvin Klein underwear model who usually cosplays as characters with chiselled abs and big biceps.

Or Andrew Michael Phillips, a fashion photographer, a comic fan who captures the outfit and performance of cosplayers in a controlled setting: his studio. “If business is where money is”, it was just a matter of time before companies started targeting this subculture by collaborating with artists sharing the common values of their new audience.

The influence of manga, which has held a central position in traditional Japanese culture for decades, has spread to the West. Here it has influenced and continues to influence directors, painters, fashion designers among others. The same can be said for video games, which helped create a complementary category of heroes. Not the demi-gods of Greek mythology, neither the giants of cinema, from Hollywood to Cinecittà, nor even the real-life heroes of war, politics, or sport. Those new heroes emerged from the late 70s, born of new technologies. They can develop an intimate relationship with fans who, for hours, days, weeks at a time, assume their roles and destinies[9].

Do you see the incredible potential of video game heroes, in creating what all the companies and Fashion brands aspire to?

Loyalty before anything else.

Consider this and discuss your thoughts with your peers in the comments below.