Type 1 diabetes is the least common but most severe form of diabetes. Read more about this disease and current treatment. 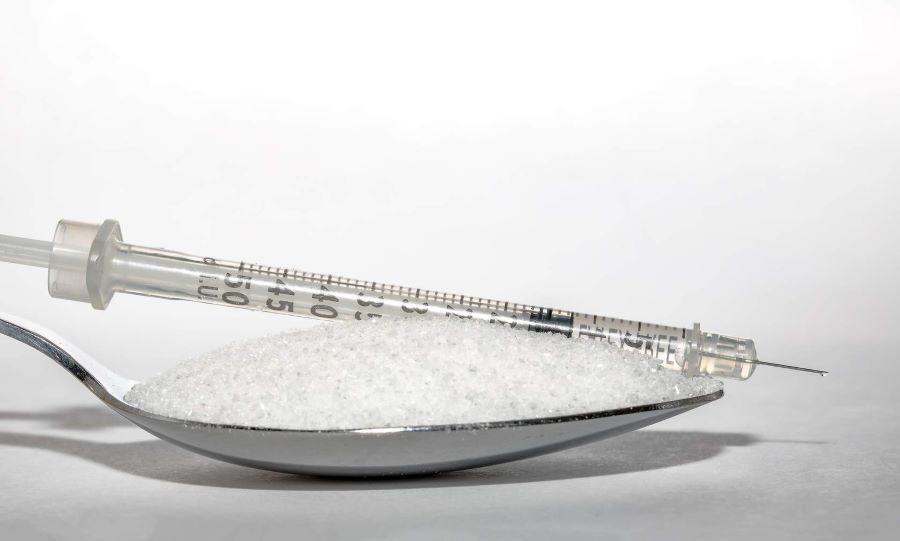 About 1 in 1000 children develop Type 1 Diabetes by the age of 16. It is a disease resulting from insufficient or no insulin production, usually due to the autoimmune destruction of the beta cells of the pancreatic islets. The body basically fights against the beta cells in the pancreas that make insulin.

The onset is sudden, often between the ages of 10 and 16 (hence its previous name, juvenile-onset diabetes). There is a genetic component but a triggering factor, such as a viral infection, causes the disease to develop. It is fatal unless treated with insulin.

If someone has symptoms of diabetes (eg the passing of urine a lot and being thirsty all the time and sudden weight loss) they can have a blood test called HbA1c (a test that shows what your glucose level is over a few months). If it is over 50mmol it would indicate diabetes.

The other option is to check blood glucose using a blood glucose monitor. This test can be either fasting or random. If someone is tested and they have not eaten for several hours (eg overnight), and their fasting glucose was over 7mmol/L or if it was a random test (not fasting), anything over 11.1 mmol/L would indicate they have diabetes.