Near-infrared and mid-infrared spectrometers each have advantages and disadvantages. This article compares the two approaches. 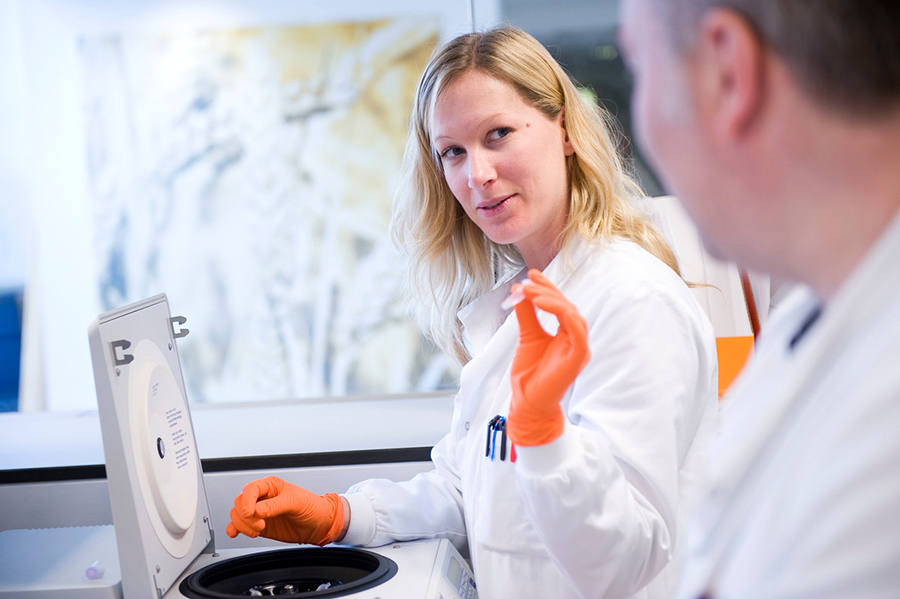