Background to forensic archaeology and anthropology in the UK, including some discussion of the broader global context. 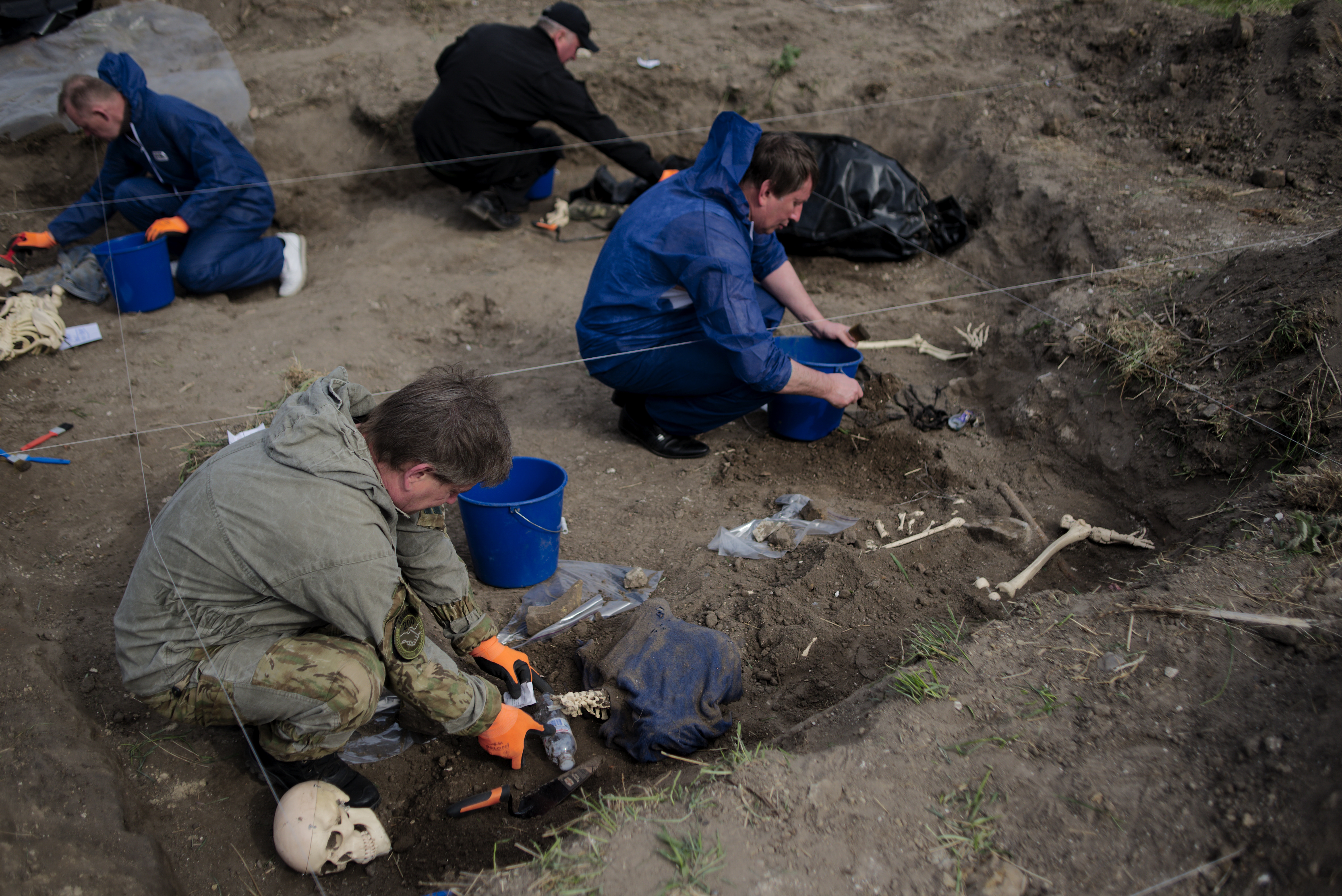 The excavation of a grave site and the processing of a crime scene are destructive activities. It is therefore essential to make a detailed record during excavation/processing. Archaeologists are trained to produce an in-depth three-dimensional paper and digital archive of the relationships between different objects and bodies in the ground as they excavate. Archaeologists are also experts at ensuring that all buried items and bodies/body parts are fully recovered. They are trained to interpret buried objects and their position in relation to other human-made (e.g. trench for a drain) or natural features (tree roots). Using this information they can build a picture of the sequence in which different objects were buried.

Anthropology focuses on the body, and in burial contexts this usually means the skeleton. It is possible to learn a huge amount about a person from their skeleton, such as their sex, the age they were when they died, their height, ancestry, and their health. New biomolecular research is also providing information on diet and migration. Techniques for determining the cause of death of an individual are also being improved through research. Additionally, anthropologists can help to estimate the amount of time that has passed since the individual died (known as the Post-Mortem Interval) by analysing the amount of decomposition 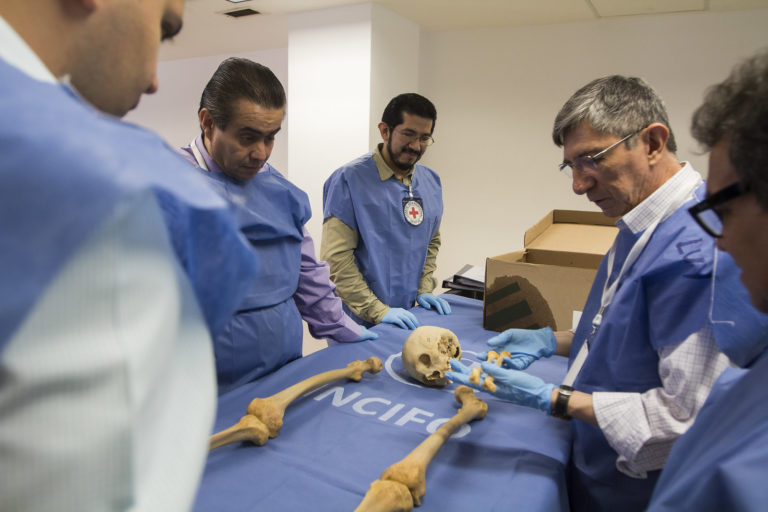 Archaeological techniques have only been used quite recently at crime scenes. In the UK, during the early 1990’s, police started to use archaeological expertise at relevant scenes of crime. For example, the excavation of the garden of the serial killers Fred and Rose West to retrieve the buried remains of their victims. This case acted as a catalyst for the application of archaeological techniques to other forensic contexts.

During the late 1990’s archaeologists and anthropologists were also employed on a much larger scale to help investigate mass graves from the conflict in the Balkans. Here, they worked alongside police and other forensic experts to excavate victims of the conflict. The recovered bodies were analysed for evidence of war crimes as well as to establish the identity of the deceased (see case study on Forensic Anthropology in Kosovo).

The use of archaeologists and anthropologists to investigate forensic cases started in South America as early as the 1980’s. Here they worked alongside other experts to investigate the ‘disappeared’ in countries such as Argentina and Chile. This work continues today. 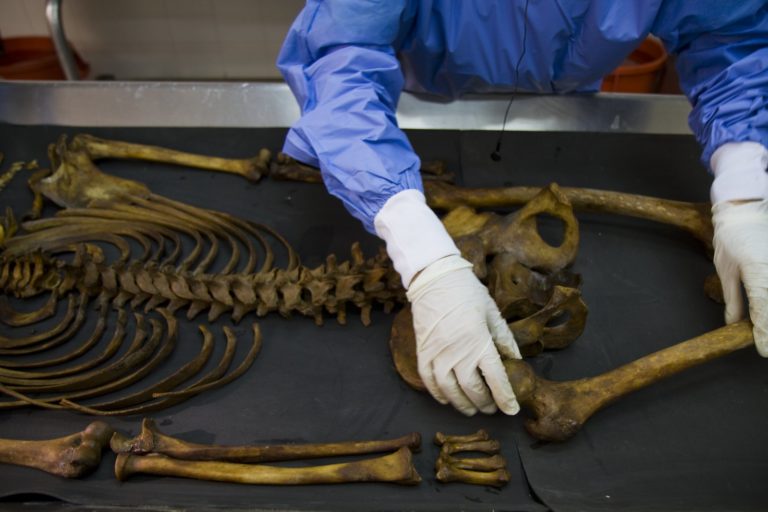 In many parts of the world archaeologists and anthropologists are being trained to work in post-conflict countries. They help to find and identify the remains of missing people during periods of violence. It is vitally important for the families of those missing to learn the fate of their loved ones and this can also be a crucial step for political reconciliation. The International Committee of the Red Cross works in many countries who have experienced war in order to find missing people. 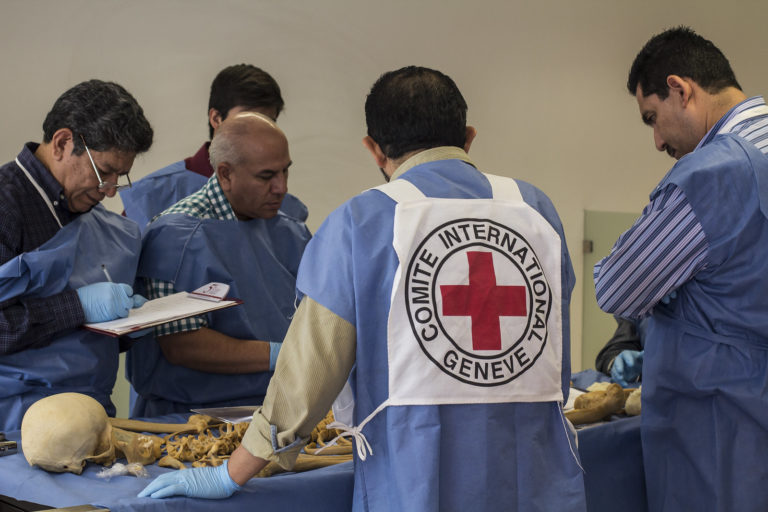