What is an Isotope? 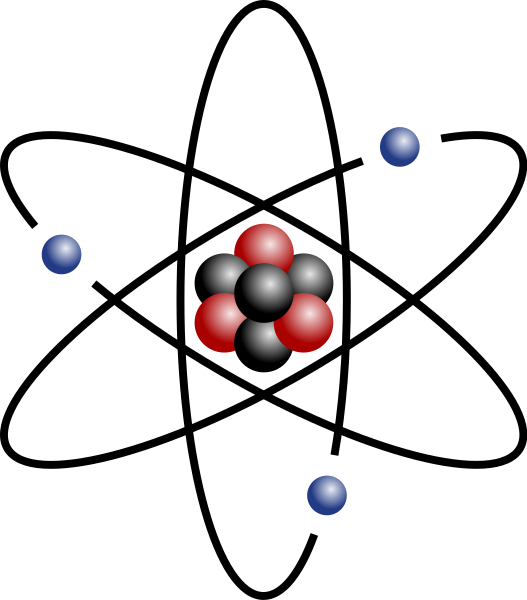 Stable isotope analysis has had a transformative impact on the archaeological study of humans. Analyses of the ratios of different chemical elements within bones and teeth have allowed archaeologists to look at the movement of people across and between countries and to look at differences in diet. The application of stable isotopes to forensic contexts in order to address questions of human identification is much more recent, but has had some success. Below Professor Janet Montgomery, a leading expert in stable isotope analysis, will discuss what stable isotopes are and how such studies have been used to inform both the past and the present.

What is a stable isotope?

All elements are made up of atoms, and all atoms consist of a nucleus containing positively charged protons and neutral neutrons surrounded by a negatively charged ring of electrons. 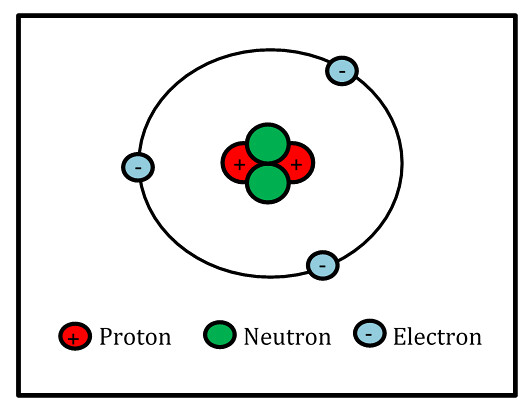 It is the number of protons in an element that determines its chemical identity (atomic number), and this number remains the same for all elements. For example, all carbon atoms have six protons in their nuclei (atomic number 6), while every nitrogen atom contains seven protons (atomic number 7).

Although the number of protons within an atom of a particular element never changes, atoms of a single element can contain differing numbers of neutrons. These variants (isotopes) have different atomic mass numbers but retain the same chemical properties. So for example, there are two naturally occurring nitrogen isotopes (14N and 15N). Both nitrogen isotopes have the same atomic number (seven protons), but they have different numbers of neutrons (seven and eight respectively). Therefore, the two nitrogen isotopes have different atomic mass numbers (number of protons plus neutrons). Usually, the lightest isotope is predominant in nature with the others present in trace (very small) amounts.

Example of oxygen isotopes. Note the different number of neutrons in the nuclei. (Source: Wiki Commons)

Although all the isotopes of a single element have the exact same chemical properties, their variations in atomic masses mean that they have slightly different physical properties (boiling point, melting point etc.), due to greater vibration energy in the lighter isotopes. These differences result in a separation (fractionation) of isotopes during physical and chemical processes. How much fractionation occurs is dependent upon temperature, and is more pronounced the greater the atomic mass difference between isotopes. The fractionation that occurs in lighter elements such as carbon, nitrogen and oxygen at the low temperatures of environmental and biological processes is routinely exploited in bioarchaeological research investigating diet in past populations. Heavier elements such as strontium and lead tend to require much higher temperatures to change the isotopic ratios of the element so they can be exploited. For example, the fractionation that occurs when rocks are formed enables geological (and hence geographical) regions where people lived to be differentiated.

How are isotopes used in bioarchaeological studies?

Bioarchaeological studies often use multiple isotope systems to answers questions about diet, health and migration in the past. Isotope analysis allows the researcher to extract information directly from the teeth and bones of ancient people, which can be used to reconstruct the environment they experienced while they were alive, their diet, any periods of nutritional stress, and their places of residence. For example, we might want to discover whether they were a vegetarian, if they were breastfed, or if they had been born and raised somewhere else. Other archaeological evidence such as the type and place of burial and accompanying grave goods may also support some of these questions. For example, a burial containing Viking weaponry or a jewellery assemblage may indicate that the occupant had originated in Scandinavia, but what if they had assumed Viking identity in adulthood or even after death? Measuring the isotopes in their teeth, which form in early childhood, could tell us if they had geographic origins somewhere more northerly, such as on the ancient rocks of the Baltic Shield.

What can be sampled?

In archaeological burials, the majority of surviving materials are the teeth and bones, both of which provide a means of comparing an individual’s childhood diet and origins with those of their adulthood. Teeth allow us to assess the diet, health and environment an individual experienced during their childhood as neither dentine (tooth root) or enamel significantly remodel after their formation during early childhood. Conversely, as bone remodels during life, sampling bone allows us to examine the diet, health and environment experienced during adulthood.

Now that you understand what an isotope is, watch the process of preparing bones and teeth for isotopic analysis in the next step.