How would you deal with Ram's case?
Read this fact sheet before watching our video- Unfit or fit to stand trial? 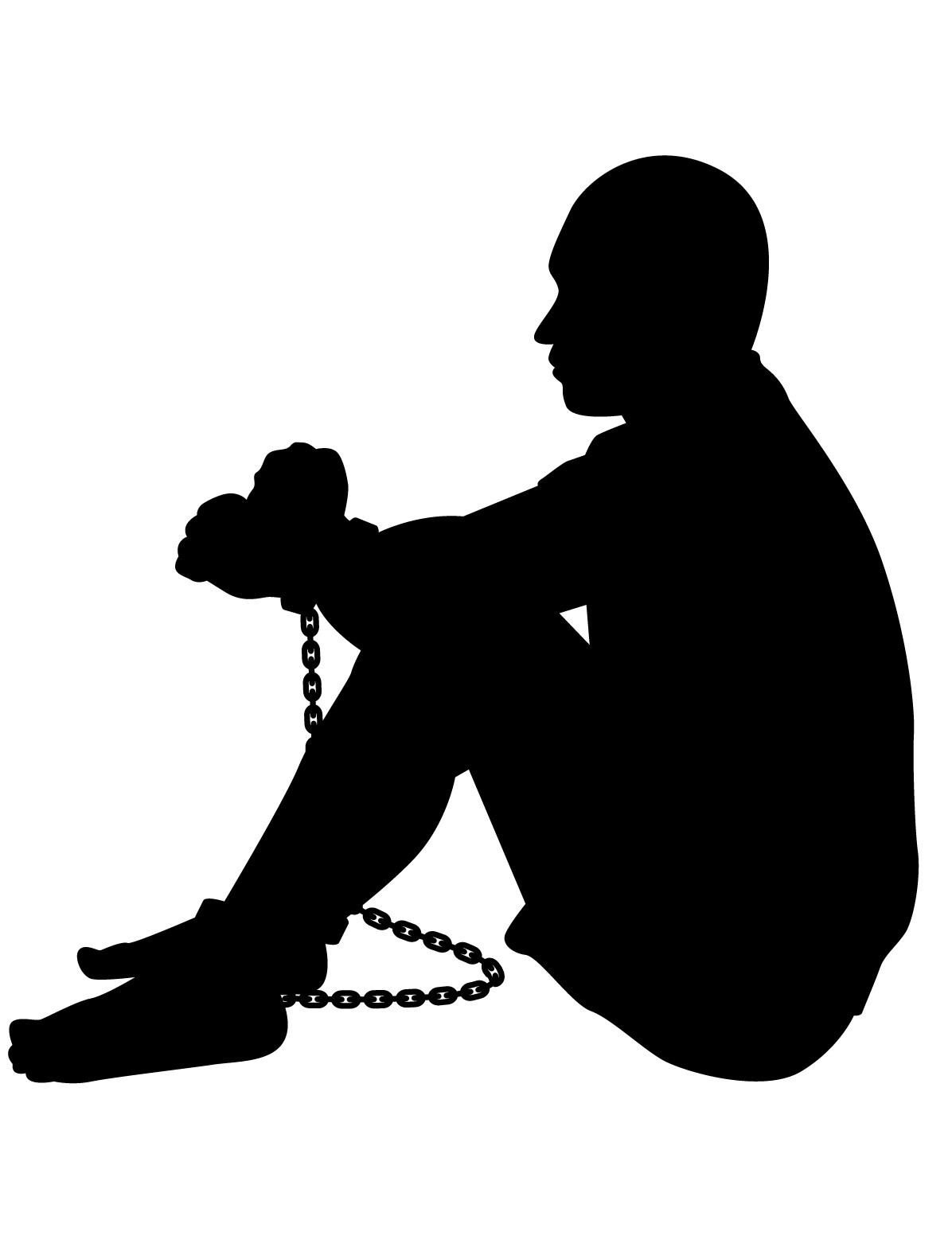 Ram is 29 years old and is on trial for murder of his wife and children.

When his lawyer meets him, he does not answer his questions and keeps mumbling that there is no case against him. During subsequent meetings, he has either shown disinterest or has threatened to fire his lawyer for not doing a good job.

The jailor in charge has said that he does not talk to anyone and is often seen mumbling to himself or cursing out loud. He also misses his meals and is constantly at the infirmary as he is unable to sleep.

Unable to get any information, his lawyer visits his village. Ram has no living relatives, his deceased wife’s family members refuse to cooperate and will not talk to him. Ram is a casual labourer and does not have a steady employer. His neighbours say that they kept to themselves. He was prone to fits of anger and they have heard his shouting and hurling abuses at apparently no one.

Ram’s lawyer has not been advised by him and is unable to gauge whether his client understands the nature of these proceedings.

He wants to file an application stating that his client is presently unfit to stand trial.