What is transformational leadership?

Read this article about transformational leadership 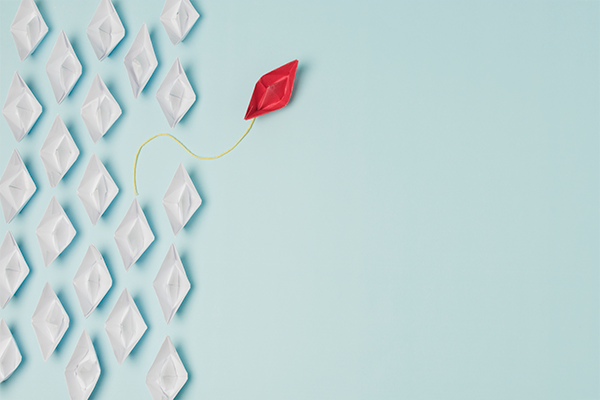 Transformational leadership is the ability certain leaders have to inspire, motivate, and mobilise others in order to create change or achieve the seemingly impossible.

Downton’s theory of transformational leadership was that these types of leaders focus on enacting change around them that will not only improve processes but will also make things better for everyone around them.

It is about producing real change and finding solutions to problems by building up team members and giving them the resources necessary to thrive. These types of leaders are often people you’ll hear others call a ‘‘role model’’ or someone they look up to.

Companies that have thrived on transformation leadership include: