Find out more
Home / Healthcare & Medicine / Biology & Biotechnology / From Swab to Server: Testing, Sequencing, and Sharing During a Pandemic / PCR testing in the COVID-19 pandemic

PCR testing in the COVID-19 pandemic 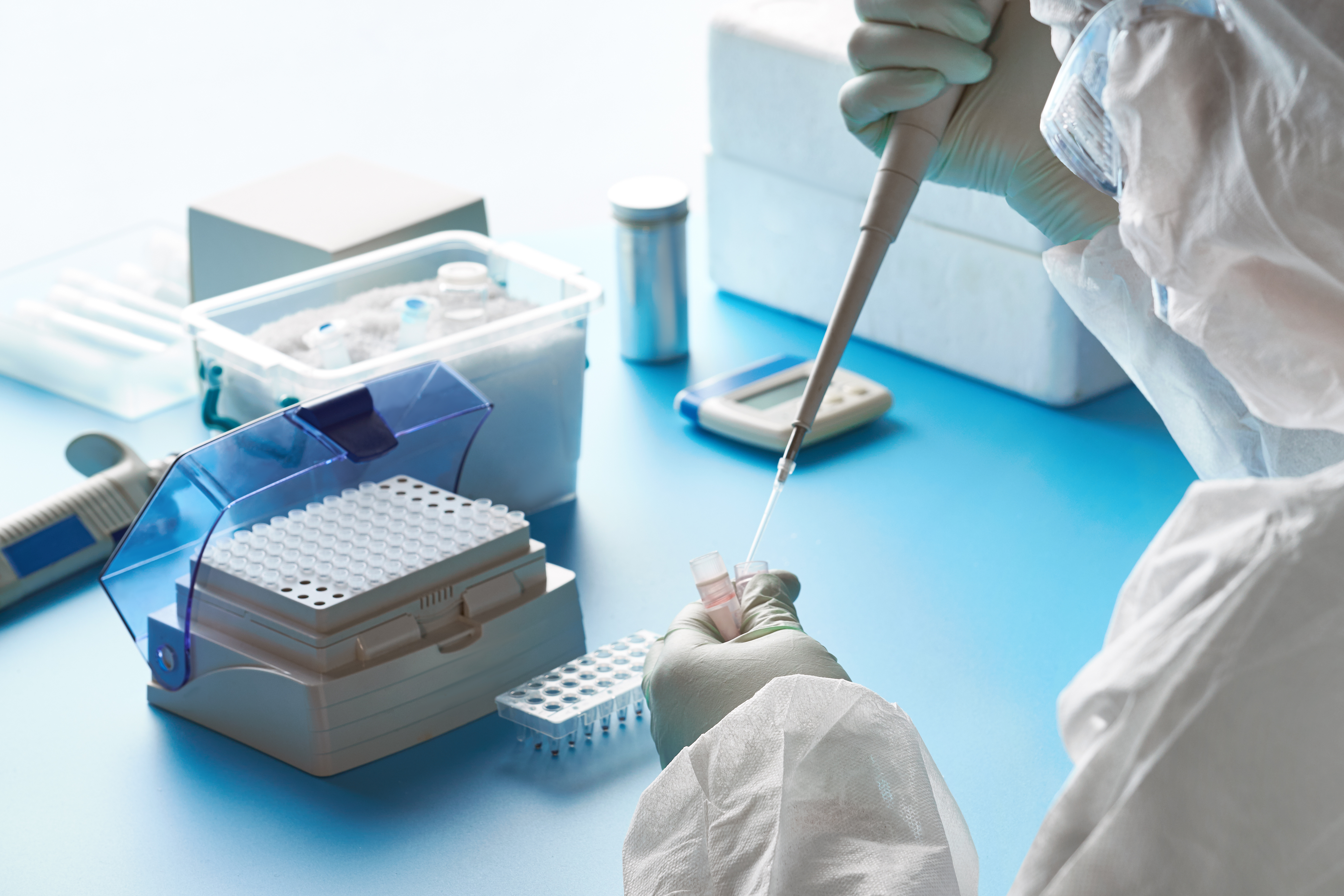 Testing, isolation and contact tracing are fundamental measures to limit the transmission of SARS-CoV-2 and reduce global morbidity and mortality. Initially, efforts were largely focused on the detection of infection using RT-PCR assays in symptomatic individuals, those from high-risk areas and individuals from high-risk groups.

In order to reduce disease transmission it is necessary to identify and isolate those who are infectious, however determining whether someone is infectious or not, needs to be interpreted in a clinical context. This is why:

It is prudently presumed that those who have symptoms consistent with infection are of high enough risk to be requested to isolate, whilst awaiting testing.

In response to a rapid increase in the global competition for RT-PCR reagents, other nucleic acid amplification technologies, such as RT-LAMP, were optimised. RT-LAMP involves reverse transcription and isothermal, strand displacement DNA amplification, to achieve sensitivity and specificity comparable to RT-PCR. However, it has the additional benefits of quicker turn-around time and it is portable. This makes it particularly suited to testing strategies that include asymptomatic or pre-symptomatic individuals, even if it is not restricted to these applications.

In addition to the diagnostic value, the results of the molecular tests form the basis for reporting the number of cases present within a given population. This is then used to calculate the basic or effective reproduction number, R0 or Rt, which is related to the expected number of people one case in a population will infect where all individuals are susceptible, in the case of R0, or if a proportion is immune, in the case of Rt. In turn, reproduction numbers contribute to informing public health policies.

Certain variants of concern are associated with higher rates of transmission, mortality, morbidity and diminished immune response, induced through infection, immunisation, or antibody therapeutics. For example, the antibody-based medicine Ronapreve has reduced neutralisation activity against the Omicron variant. Therefore, the rapid identification of variants can be important to guide therapeutic decisions. The UK is running a nationwide surveillance programme using genome sequencing which enables the identification of variants for epidemiological surveillance; however, this programme does not provide variant information within a clinically useful timeframe. New RT-PCR assays have been developed that are able to determine whether a few specific single nucleotide variants (SNVs) are present in the viral genome. The pattern of SNVs present in the sample, is indicative of the variant of concern present, meaning that appropriate treatment can be offered to patients in a clinically useful timeframe.