This article provides a Haskell programming guide on recursive functions on lists. 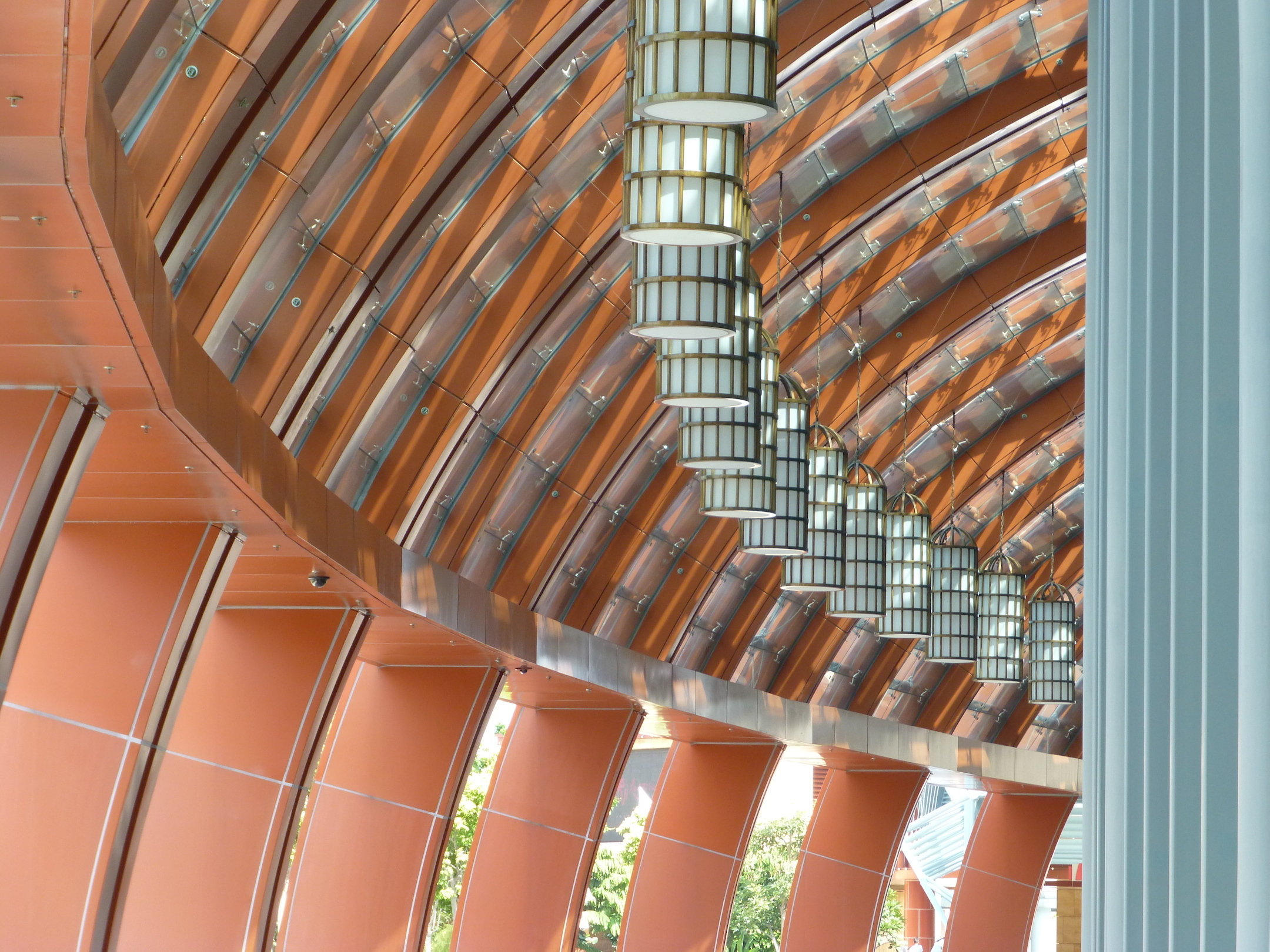 Some examples of recursion on lists

The length of a list can be computed recursively as follows:

Filtering is useful for the “generate and test” programming paradigm.

The library definition for filter is shown below. This relies on guards.

Performing an operation on every element of a list: map

This theorem is frequently used, in both directions.

Examples of foldl with function notation

Examples of foldl with infix notation

In this example, + denotes an arbitrary operator for f; it isn’t supposed to mean specifically addition.

Examples of foldr with function notation

Examples of foldr with operator notation

This is identical to constructing the list using (:) and [] ! We can formalise this relationship as follows:

Some applications of folds

We can actually “factor out” the (xs) that appears at the right of each side of the equation, and write:

(This is sometimes called “point free” style because you’re programming solely with the functions; the data isn’t mentioned directly.)