So, what is development?

Development is more than an industry, sector or set of aspirations. Read as Dr Maree Pardy explores the less obvious aspects of development. 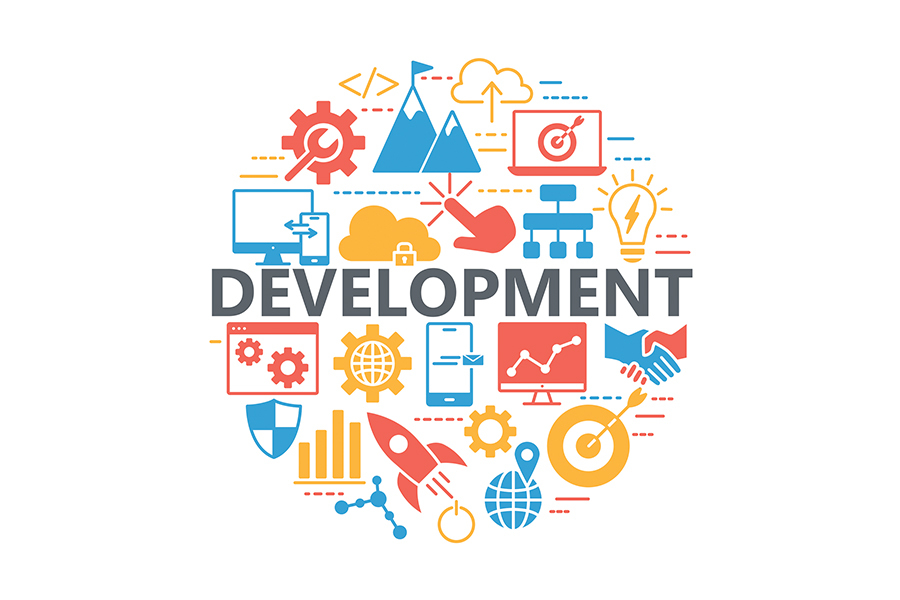 Development is an industry, a sector, a set of institutions, a mode of practice, a set of aspirations.

It is also a concept that emanated from the so-called ‘developed’ world to describe and represent the condition of the countries, peoples and states that are its targets and assumed ‘beneficiaries’.

Two provocations to think about here are:

Sometimes these issues are downplayed when we talk about development, which is why it’s also important to think about:

To help us think about the notion of development as a culture, working across difference, let’s view development from a slightly different angle.

To do this, read the Burnum Burnum Declaration that was made on the bicentenary marking the establishment of the British colony of New South Wales in Australia.

Based on this declaration, what would be the first development steps for such a colony?

Discuss your thoughts and reasoning with other learners in the comments.