The World Bank and gender

Read Dr Maree Pardy's summary of the 2012 World Bank Report and explore how gender equality is recognised as valuable in its own right. 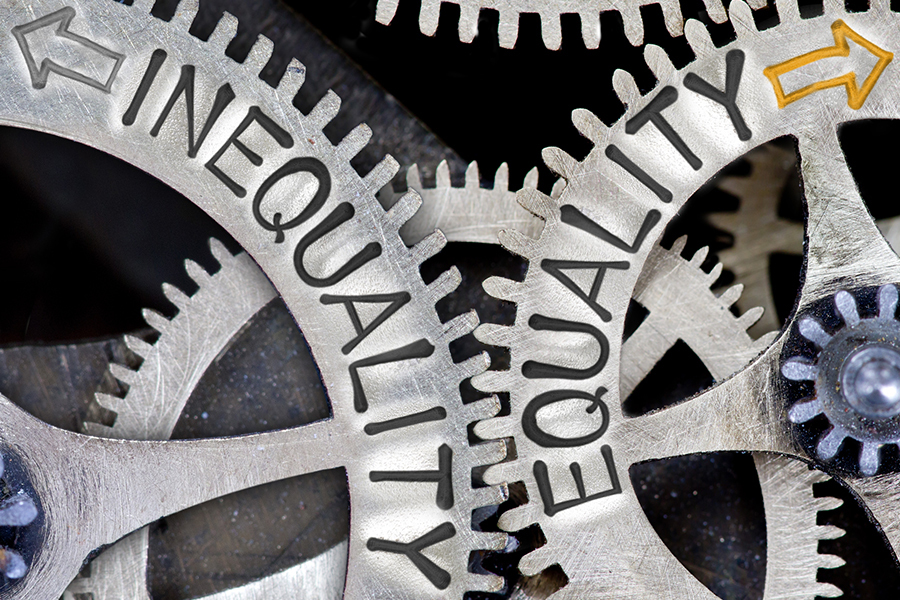 The 2012 World Bank Development Report was devoted entirely to gender equality and development.

For the first time the Bank articulated gender equality as an intrinsic value, not merely as instrumental to the broader objectives of economic development.

In the past, it was only the second of these claims that was made.

This moment has been marked by some as a major turning point for the World Bank and for the development sector.

The report brings together a significant volume of valuable information from more than 19 countries and focuses on three key areas:

Based on your reading, use the comments to share with other learners something that surprised or interested and the reasons why.