Managing Hypercholesterolemia With Statins and the Role of Pharmacogenomics

Overview of pharmacological management of hypercholesterolaemia with statins, and the role of pharmacogenomics in predicting adverse effects.
© Wellcome Genome Campus Advanced Courses and Scientific Conferences

Familiar Hypercholesterolemia is associated with impaired Low-density lipoprotein cholesterol (LDL-C) clearance and increased ApolipoproteinB production in the liver and secretion into the circulation both leading to atherosclerosis.

There are more than 1200 different LDLR gene mutations, accounting for the majority of FH presentations.

Apolipoprotein B (Apo B) is a major protein component of low-density lipoprotein (LDL) comprising >90% of the LDL proteins. Increased plasma concentration of Apo B-containing lipoproteins is associated with an increased risk of developing atherosclerotic disease. Apolipoprotein B is encoded by the APOB gene.

Recently it has been reported that a single mutation in the APOE gene, the deletion of amino acid Leucine at position 167, designated p.(Leu167del), will also result in the FH phenotype. Preliminary data suggest this variant may explain around 2% of UK FH patients where a mutation can be found, so as common as the PCSK9 mutation. This research is reported in the article by Cenarro et al in the ‘See Also’ section.

Polygenic origins, i.e not due to single known genes, account for the majority of hypercholesterolaemia. 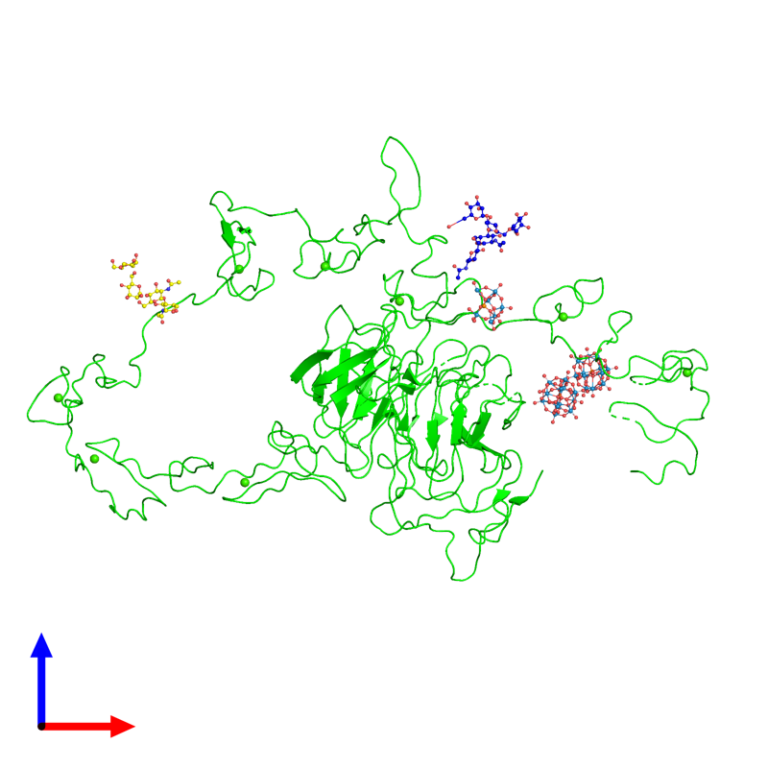 Hepatic Synthesis of Cholesterol and Action of Statins and Atherosclerosis.

The review by Wang et al in the ‘See also’ section gives more detail about the the underlying biology and pharmacology.

Pharmacogenomics is the study of how a patient’s genome can influence how they respond to medications. Pharmacogenomic variants may affect the effectiveness of a prescribed medication, or the likelihood of a patient developing an adverse drug reaction (ADR). In the UK national working groups are working towards implementation of Pharmacogenomic testing through the Genomic Test Directory. Over time pharmacogenomics information will help predict for statin adverse effects.

Statin treatment may cause problems such as statin myopathy. For example a loss-of-function variant in the SLCO1B1 gene. The SLCO1B1 gene encodes for the hepatic statin transport enzyme and hence variations or polymorphisms in this gene can affect how statins are taken up in the liver to carry out their function which could result in a reduction of statins transported into hepatocytes.

The Clinical Pharmacogenetics Implementation Consortium (CPIC) is an international consortium of volunteers facilitating use of pharmacogenetic tests for patient care. The CPIC guidelines for simvastatin highlight a single coding single-nucleotide polymorphism, rs4149056T>C, in SLCO1B1 which increases systemic exposure to simvastatin and the risk of muscle toxicity.