Read about the risk to water security, such as climate change, flooding and extreme weather events. 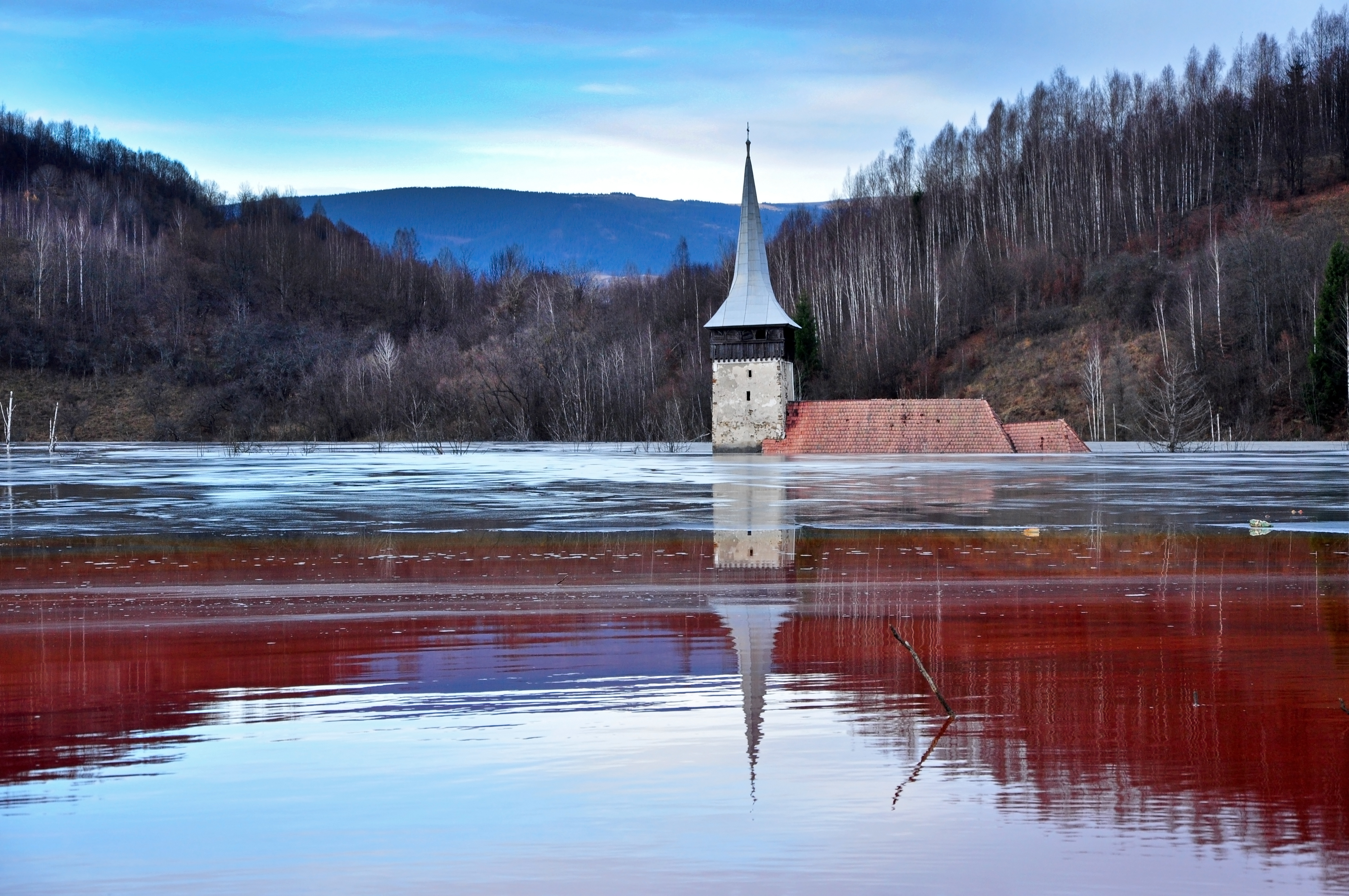 Water security is also about minimising the risks associated with flooding, droughts or the contamination of water sources. Risks to water security are risks to people, ecosystems, and economies.

Our water security isn’t only affected by the pressures of increasing populations, growing economies and changes in lifestyle.

Climate change is adding to our future challenges. It’s predicted that this will reduce available supplies of freshwater, with some locations affected more severely than others. We’ll look at climate change in more detail in Week 3.

Another concern is the increasing flood risk predicted in some traditionally water-scarce areas. The local coping strategies for flood events in these areas are likely to be less-well developed.

It’s also predicted that extreme weather events will become more common. Economic losses due to water-related hazards have risen greatly over the past decades.

The United Nations estimates that since 1992, floods, droughts and storms have affected 4.2 billion people (95% of all people affected by all disasters), causing US$1.3 trillion of damage. That’s 63% of all disaster-related damage worldwide.