Read about terrestrial catchments and how they are managed. 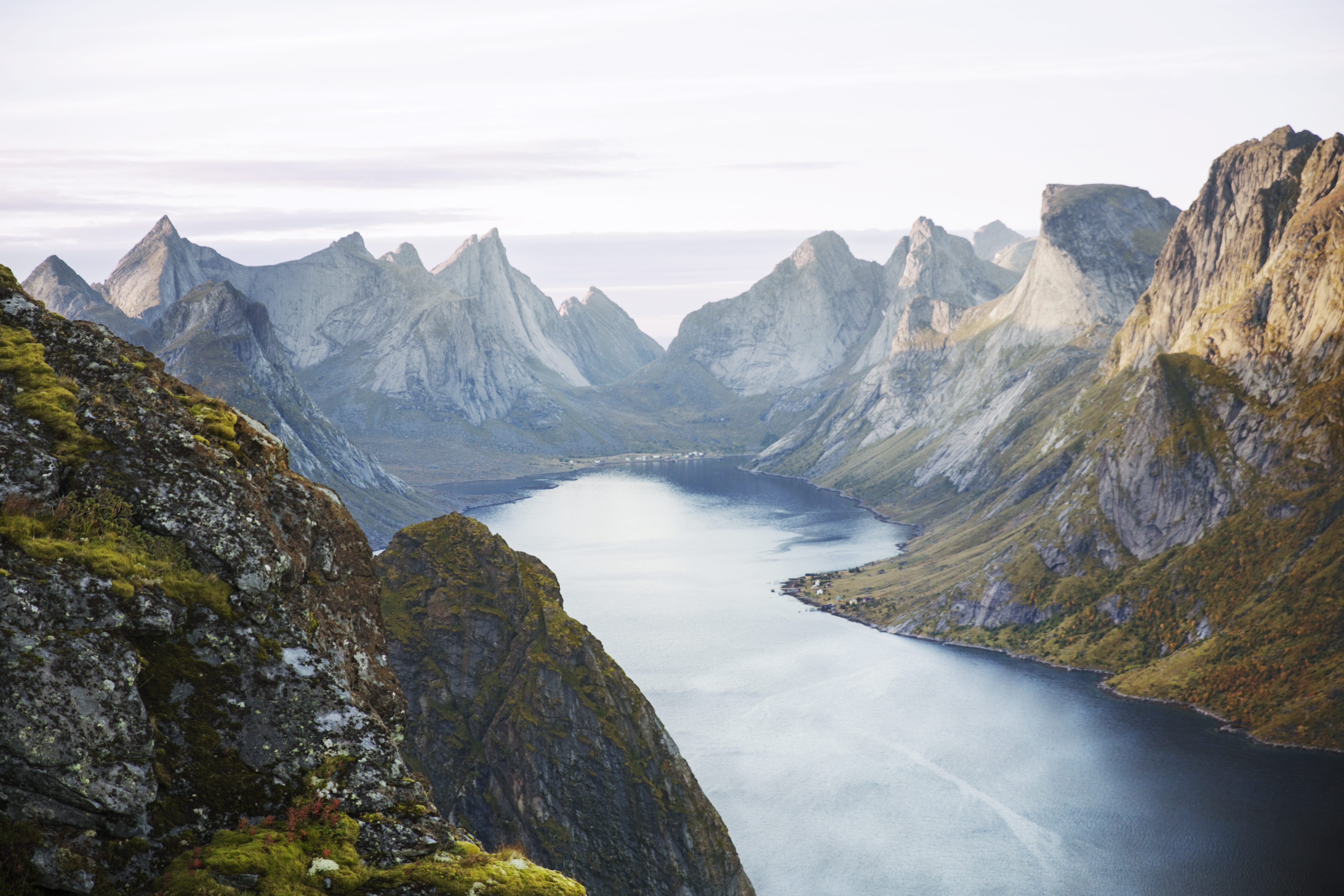 The character of freshwater ecosystems is determined in large part by the character of the terrestrial catchments from which they drain. This is one of the most fundamental principles in the whole of water science and management.

Terrestrial catchments – or basins – are landscape units that capture and funnels precipitation into the streams, rivers, lakes and wetlands.

The contrasting attributes of physical catchments determine the quantity, quality and timing of the water that runs off downstream (catchment run-off).

The fundamental link between the character of catchments and downstream ecosystems was epitomised by the late Noel (N. B.) Hynes in his 1975 essay ‘The stream and its valley’.

Seminal, landscape-scale experiments in North America by Gene Likens and colleagues in the 1970s and 1980s illustrated through manipulation of catchment vegetation cover that these links were real. This same concept extends also to include water catchments involved in water resources for supply.

As freshwater ecosystems are controlled so closely by catchment character, changes to catchment attributes caused by human activity are likely to have downstream consequences.

Throughout the World, the terrestrial surfaces, floodplains of rivers, lakes or wetlands are used for purposes that often fail to consider downstream consequences. These purposes include agriculture, commercial forestry, urban land, retail, industry, mining and extraction, transport, power generation, recreation.

In each of these cases, downstream effects are well documented. Agriculture, for example, is often associated with the release of sediments, nutrients, organic waste, pesticides and other agricultural chemicals downstream.

Some of these pollution risks, such as organic wastes from wastewater treatment, are well known. Others however are more hidden. For example, motor vehicles release a variety of pollutants, including hydrocarbons, tyre dust, various eroded metals, combustion particulates and nitrogen oxides.

Even apparently benign land-uses such as silvicultural forestry can lead to increased sediment yields or altered nutrient dynamics. All these effects are a challenge for water security as well as for natural freshwater ecosystems.

However, there are also opportunities to use catchment activities to benefit ecosystems and to improve the ecosystem services provided to people by freshwater catchments. Water supply, flood protection, sustainable drainage, fisheries and amenity are all examples of resource values that can benefit from sound and sustainable catchment management.

To provide such benefits, the requirements are:

Early examples of catchment management were designed to encourage resource exploitation rather than protection. However, they also encouraged a catchment-wide perspective in planning.

As an example, the Tennessee Valley Authority was created in 1933 to encourage economic activity in the wake of the Great Depression. Since that time, positive catchment management concepts have been developed around the world.

This is supported by regulatory instruments such as general binding rules, licenses and permits to reach agreed objectives. However, the WFD is currently more effective at stopping negative activities rather than encouraging positive actions.

There are also many smaller-scale initiatives across the globe that test innovative ways to protect water resources while also providing a livelihood to local communities. In the UK for example, some local communities are trialling ‘catchment sensitive farming’ to support measures that improve water quality.

In these schemes, farms respecting high standards that protect environment and water supply simultaneously sell their produce at a price premium to customers who wish to support environmental enhancement.

In this kind of model, water companies, land managers, customers, government bodies and regulators operate in a co-ordinated way to build an agreed framework that prevents damaging practice and encourages good practice. The scalability of such models remains to be seen.

There is substantial uncertainty about how well such trans-boundary issues can be solved and there is often widespread unease about potential conflicts that can arise where agreements break down.