Skip main navigation
Home / Business & Management / Diversity & Inclusion / Groupthink: Understanding the Need for a Diverse Workplace / Do I really know what I think I know?

Do I really know what I think I know?

In this article, we'll explore the difference between true beliefs and knowledge. 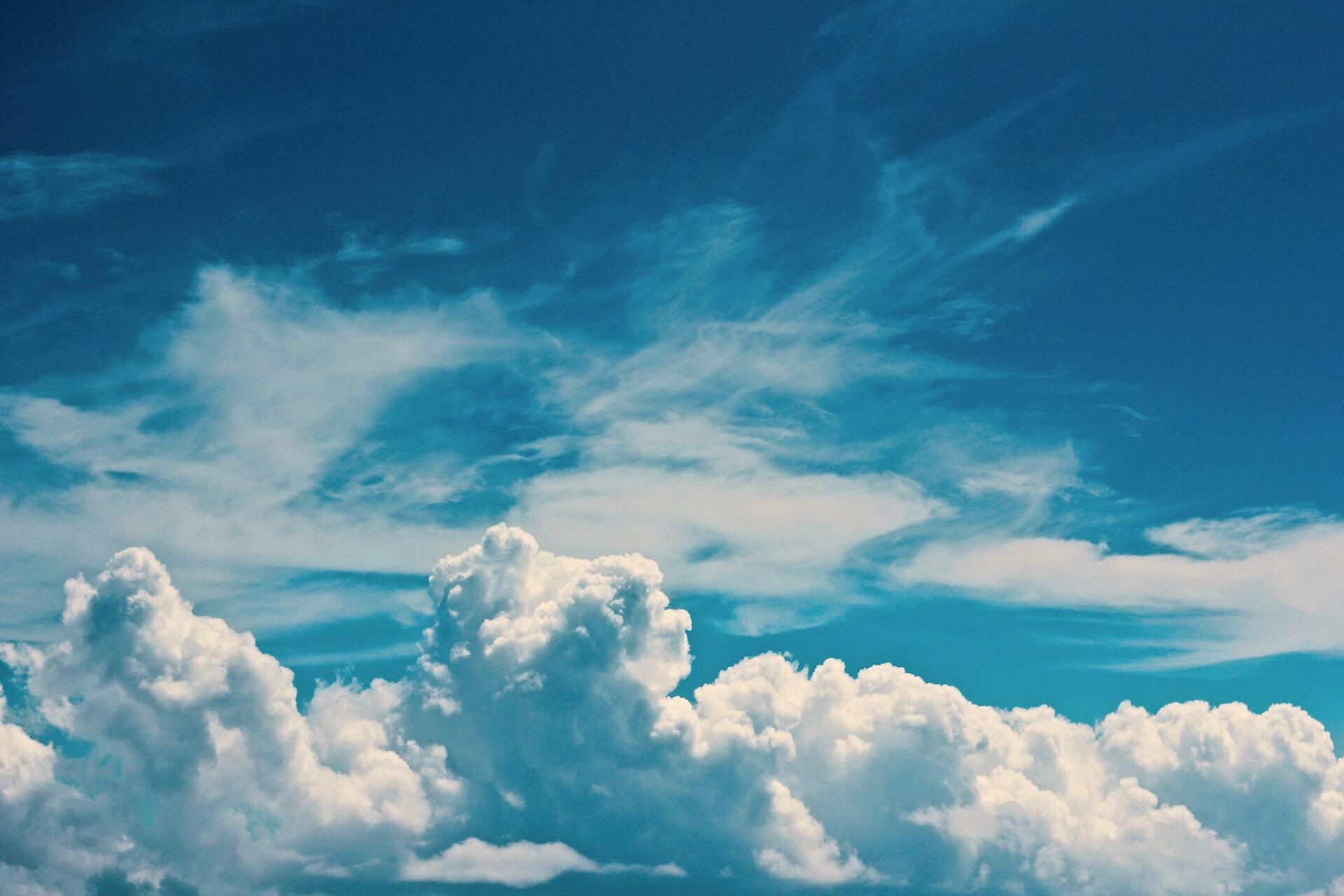 We all make decisions based on both implicit and explicit biases and assumptions. There is no way around this. The human mind has evolved to react to minute pieces of incomplete information.

But, we must try to remain aware of this and never assume that we have considered all the ‘facts’.

Often, this assumption leads us to have undue confidence in our abilities. That confidence creates an atmosphere that encourages groupthink.

We must recognise the difference between a fact and a true belief.

When we simply believe something to be true, we are basing that belief on insufficient evidence. In everyday life, that’s usually sufficient. In business practice, not so much.

We hold a ‘true belief’ when the thing we believe just so happens to be true. The supporting evidence for that belief can be completely false.

This is an example of a justified true belief:

The sky may very well be blue. Alex may believe it is blue. Alex’s belief that the sky is blue is true.

That means Alex knows the sky is blue, right?

Unless Alex can back up their belief with evidence, they do not have knowledge. They hold a belief that, by chance, happens to be correct.

The fact that the sky is blue does not make Alex a capable reasoner.

If someone searches the term ‘Is the sky blue?’ and it turns out, from various pieces of evidence, that it is, that doesn’t mean Alex was justified in their belief.

There are myriad ways that Alex could prove the sky to be blue.

Alex could measure wavelengths of light, perform an experiment with soap and water, etc.

Alex could also assert that, by ‘blue’, they mean that we in the world primarily call ‘whatever colour the sky is’ blue.

True beliefs must be justified to become knowledge

If Alex cannot justify their belief, they cannot claim to have knowledge or understanding, even though they are factually correct.

When we build upon unjustified true beliefs, we lose understanding along the way.

This is important when it comes to accepting ‘facts’ in the workplace and avoiding negative groupthink.

We can’t be expected to wholly justify our beliefs at every moment of every day.

But if we accept unjustified true beliefs as standard, we will undoubtedly propagate, follow and believe unjustified falsehoods too.

Those falsehoods will negatively impact our business and our colleagues.

This kind of thinking can get messy when we’re trying to make decisions fast.

To foster an environment devoid of negative groupthink, companies should open channels that allow constant criticism and questions.

Leaders, project managers and anyone who asserts a ‘fact’ should be open to criticism and ready to adequately justify the basis of their decisions.

Not only should this be implicit in the organisation’s culture, but we should also explicitly ask for criticisms and be ready to support our beliefs with valid justifications.

Otherwise, we risk going down the garden path to groupthink scenarios that are out of our control.