You've likely heard of the illusion of invulnerability in groupthink. Before we discuss how to avoid it, here are a couple of examples. 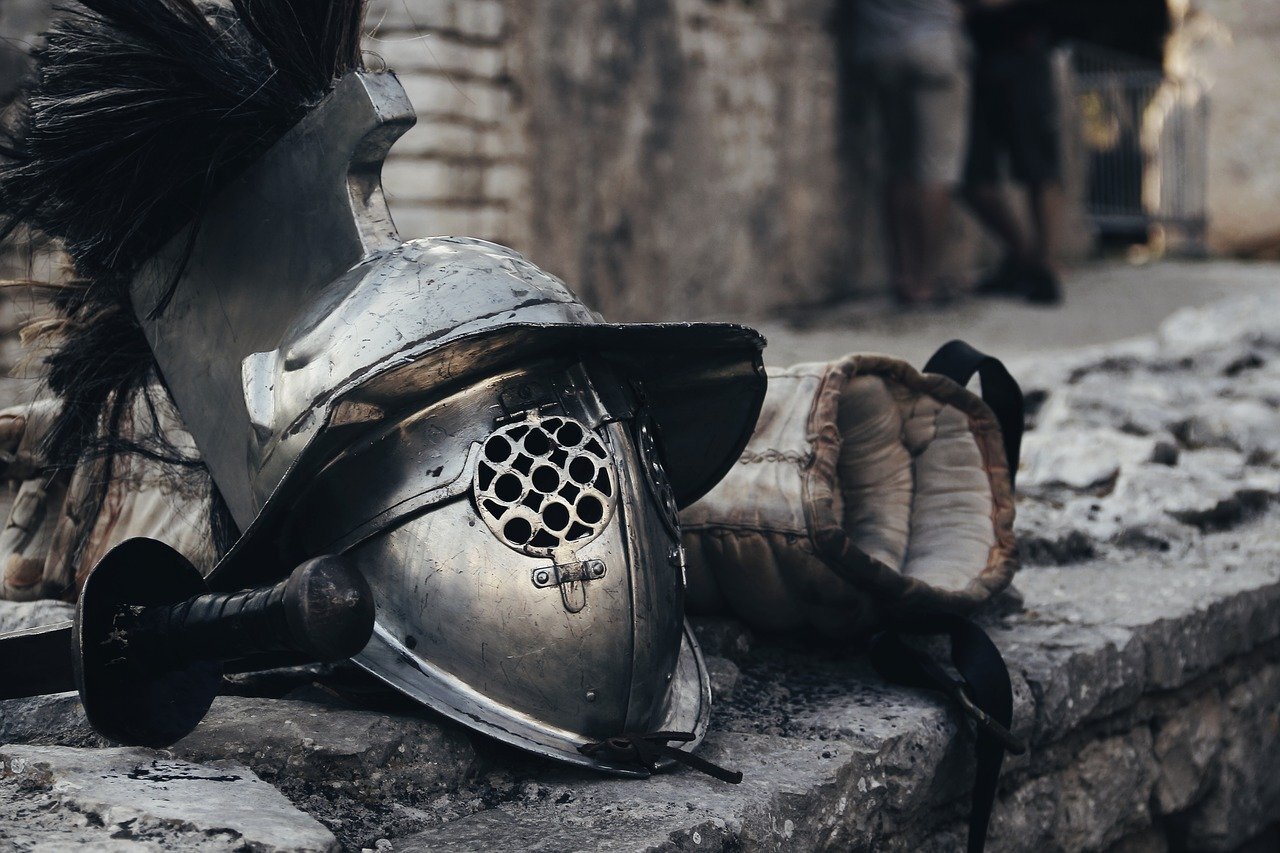 The illusion of invulnerability is when group members create excessive optimism and encourage taking extreme risks.

This symptom can manifest in many ways, and it’s extremely difficult to spot from within group dynamics.

Many people have discussed the Kendall Jenner Pepsi commercial, but it’s worth coming back to it here.

In creating that commercial, the creative team took a huge risk.

If it had been executed properly, it might have paid off in the end.

Unfortunately, almost everything in that commercial was poorly executed.

When we’re on a roll, it’s easy to think everything we’re making is pure solid gold, especially when we have no systems to challenge that optimism.

Many people remember the financial crash of 2008, when all those stacks of sub-prime mortgages collapsed in on themselves, destroying years of economic prosperity.

The Republic of Ireland was one of the worst affected countries on Earth.

You see, in the early 1990s, Ireland was a relatively poor country, by Western European standards. However, from the mid-90s, it started to achieve rapid economic growth fuelled by foreign investment. This was colloquially dubbed the ‘Celtic Tiger’.

The Irish government’s extreme optimism paired with a corrupt banking industry fuelled a housing bubble that many financial commentators warned would collapse.

But the powers would not listen to criticism and continued to fuel a housing bubble that eventually led to countrywide bankruptcy and an unemployment rate of 14%.

The moment we feel absolute optimism and impervious to criticism is the same moment we should take a step back and consider those criticisms seriously.

Other examples from recent history abound, including almost every Western country’s experiences in 2008.