Let’s look at two countries which have approached the challenge of Universal Health Coverage in very different ways. 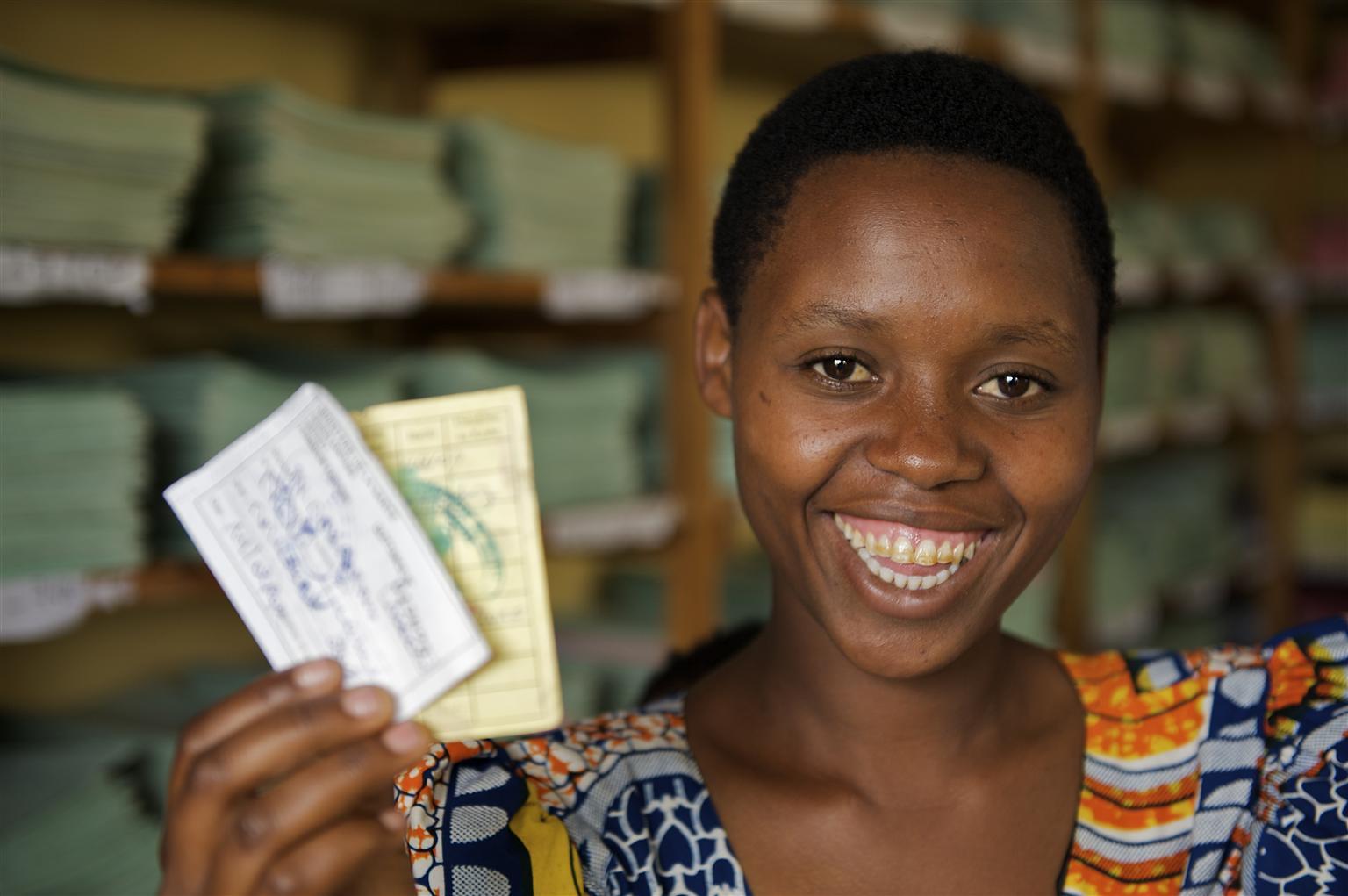 “all people and communities can use the promotive, preventive, curative, rehabilitative and palliative health services they need, of sufficient quality to be effective, while also ensuring that the use of these services does not expose the user to financial hardship.”

There is no formula for implementing UHC. Each country’s context determines questions of who pays, how much, what benefits are covered and how it is funded. These factors play a critical role in whether equity is addressed. Two case studies below highlight these different approaches.

Thailand is hailed as an example of achieving UHC. Thai citizens have free universal access (98% population covered) to a comprehensive package of essential health services. The scheme is paid for by the government through general tax revenue (initially there was a co-payment of BHT30 (US$0.70) per visit, but this was eliminated, as collecting the co-payments was found to be more costly than the revenue it generated (Glassman and Temin, 2016).

Utilisation rates among the poor have increased. A key achievement is that the equity gap in infant mortality has been closed, so there is no longer an association between poverty and infant mortality in the country (Glassman and Temin, 2016).

Rwanda adopted a mandatory Community Based Health Insurance (CBHI) scheme to provide access to affordable health care. The CBHI model covers approximately 71% of the target population (the target population being 95% of the total population and including uninsured people who are not civil servants, military or privately insured) (Kalisa et al., 2015). The scheme draws on the traditional notion of ubudehe, meaning collective work, to create a progressive scheme that subsidises contributions for the poorest.

Three key features of the model include:

Rwanda is unique in its ability to target the poor and vulnerable. Most countries struggle in identifying the poor, with many vulnerable groups getting left out. Countries also find rigid eligibility criteria failing to capture households that might become impoverished as a result of a health shock (Fenny et al, 2018).

Many low-and middle-income countries have attempted to provide free coverage of basic health services through publicly funded health systems with limited success – these services persistently tend to favour the rich, more educated and urban residents. What is one common element of both the Thai and Rwanda models which might explain their success? Ponder this for a moment before moving on to the next step.

Kalisa, I., Musange, S., Saya, U. and Kunda, T., 2015. The Development of Community-Based Health Insurance in Rwanda: Experiences and Lessons. Technical report, School of Public Health, University of Rwanda College of Medicine and Health Sciences.