In emergency contexts, supply chain management has many challenges. But, how can they be addressed? Read this case study from Sudan to find out more. 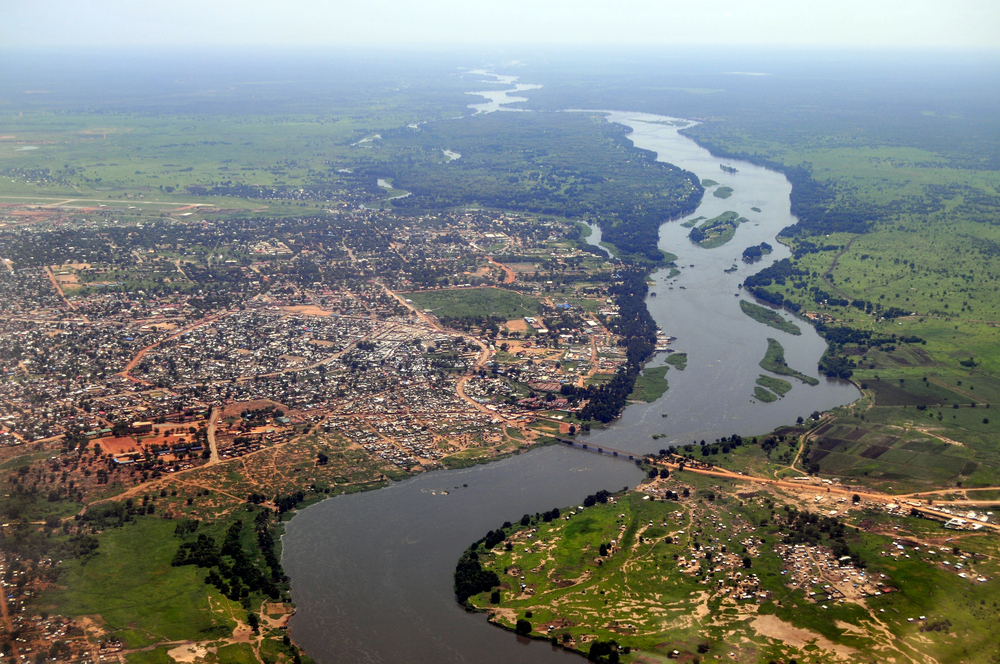 Let’s apply some of these ideas to a particular setting. We’d like to take you through a case study that will highlight some of the particular characteristics of supply chain management in emergency contexts and then we will consider the health system links. We are going to be using an example from South Sudan. For the purposes of this exercise some aspects of the case have been changed.

Read the following scenario and consider what the supply chain management challenges are, how they could be addressed, and what effect on the health system your approach would have.

The current humanitarian emergency in South Sudan can be referred to as a slow onset complex emergency. While some may argue about the definition of the emergency, there is no doubt the needs are great and the logistics challenges are immense. 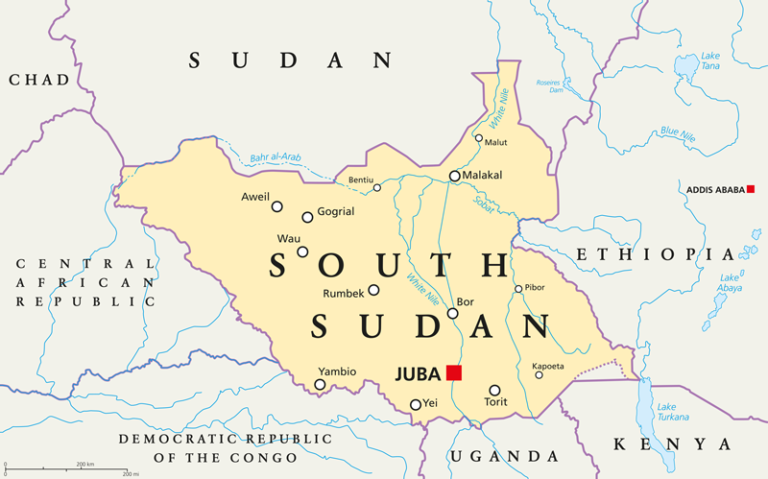 In 2011 South Sudan became an independent country and within months fighting erupted between the two major political parties. Conflict flared and spread along ethnic lines. Violence was compounded by the effects of a drought throughout east Africa in 2016. Famine was declared in some parts of the country and it was estimated up to 100,000 people were on the verge of starvation.

Some regions are less volatile than others, and in some parts of the country people have returned to their homes. However there continues to be large numbers of internally displaced people, in the order of 1.5 million.

Along with violence and drought, South Sudan’s economy is in a fragile state. The inflation rate of the South Sudan pound remains high (40% in December 2018) and the price of goods and services have increased astronomically. All this has combined into a ‘perfect storm’ for the people of South Sudan.

Geographically South Sudan is a large diverse country with limited infrastructure. In the south of the country and on the main supply lines from Uganda and Kenya is the capital Juba. The major towns in the north, Wau and Malakal, are isolated from the south by the Sudd, the world’s largest swamp, which is in the middle of the country on the White Nile.

Similarly, runways are often only bush strips in most areas other than sealed or prepared dirt runways at Wau, Malakal, Yambio and Bor.

Port facilities in all locations except Malakai consist of access via the banks of the river. Malakai has a rudimentary dock that consists of ramp access down to the river and a dock wall to allow manual access to boats and barges. The ease of access is affected by wet and dry seasons. There are few if any cranes or other Material Handling Equipment (MHE) in these locations.

The exception is access to, and facilities in, the capital Juba.

Here the runway is sealed and rated for large cargo aircraft. It has extensive taxiways and hard stand parking areas and the facilities for international cargo and passenger flights.

The major supply route into South Sudan to Juba is via a logistics corridor from the Port of Mombasa in Kenya. While this is more than 1500km, it is a sealed road and is able to carry 40MT articulated trucks (the MT refers to metric tonnes, in other words the carrying capacity of the truck – the bigger the MT number the bigger the truck). Customs processes can be cumbersome and time consuming at the border in Nimule.

Supply chain management infrastructure in Juba is better than the rest of the country and includes warehouse facilities, truck mounted cranes, forklifts and other MHE. There are a large number of private trucking companies offering transport to other parts of the country for river and road. There are also local markets and businesses importing and exporting. However, the majority of goods have to come from outside the country.

International aid agencies have been involved in the humanitarian emergency response in South Sudan for many decades and have a long history and extensive presence in the country. As such there is a good base of local knowledge, staff and facilities.

Supply chain management operations include warehousing hubs of a Mobile Storage Unit (MSU) size or more in Juba, Wau and Malakal. Procurement operations are based in Juba along with the main logistics hub. External to South Sudan, supply chain management is supported by a large international logistics company who have been contracted to deliver to Juba. This company controls the supply chain from Mombasa in Kenya to Juba in South Sudan and manage all the required tasks including customs clearance in Kenya and South Sudan, transport by road to Juba, etc. However, these operations need to be closely coordinated to ensure storage, warehousing and onwards transport are efficiently resourced.

While aid agencies are able to requisition supplies from local suppliers, the majority of items need to come from third party suppliers around the world.

In the comments below suggest how you would address the needs of international aid agencies to supply essential drugs, vaccines, and commodities. What are the main constraints and what health system factors are you considering in your suggested approach?

Read others’ responses also and provide some feedback on the health system implications of their suggestions.