An overview of the general video types and shots used most commonly in film production. 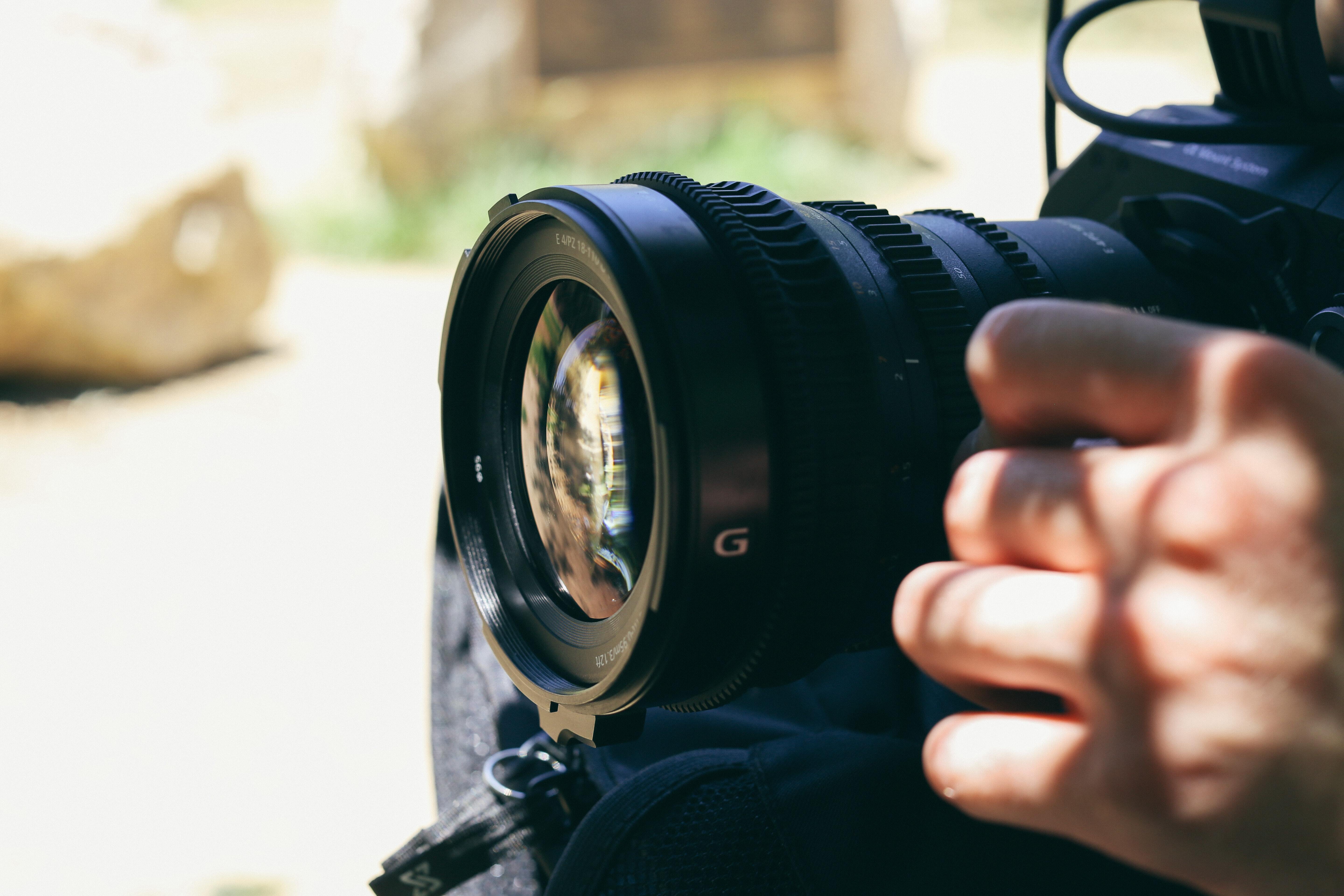 When it is time to go out and film your video content, it is useful to have an understanding of how to frame your shots and to know the general terminology used by professionals.

There are two big benefits to this:

The following are the most common video and shot types used in film production, with their corresponding shorthand in brackets. 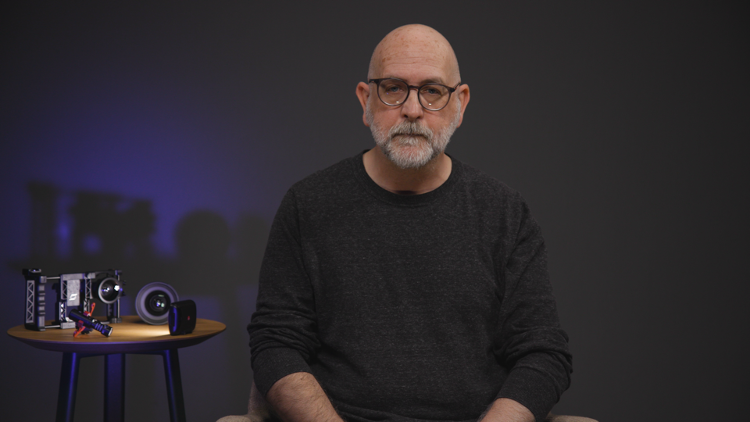 The presenter talks directly to the camera, as if they are talking directly to the viewer. This style usually features only one person talking and is often used to convey information. 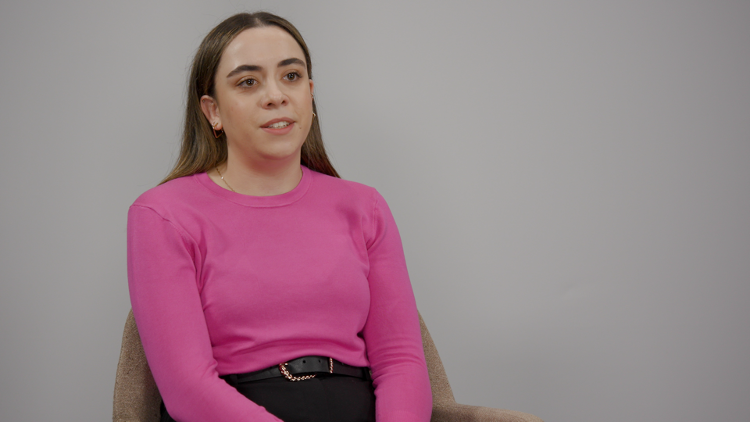 In an interview, one speaker talks to one or more other people, however it can typically be one-on-one. A common format would be one person (the interviewer) asking the other person questions (the interviewee). 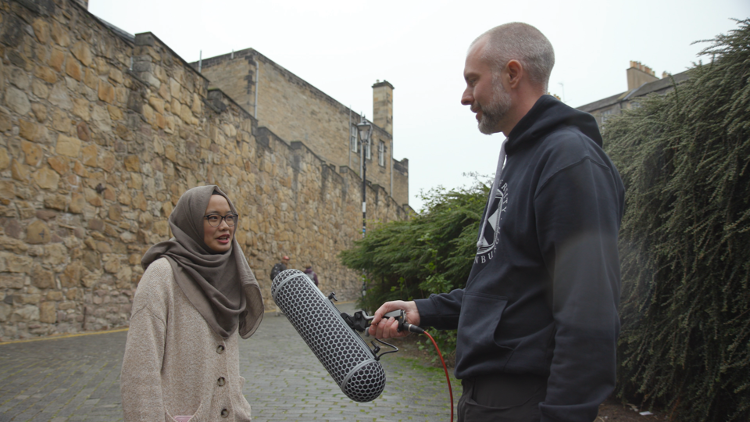 Vox pop is short for the Latin phrase ‘vox populi’ which translates to ‘voice of the people’. In these ‘on the street’ style interviews a presenter or cameraperson asks people for their opinion on a subject. Generally, you wouldn’t invite who you were going to talk to but would randomly stop people on the street to get their opinions. Bearing in mind, you would usually need to get permission from the people being interviewed to include their likeness in your video. 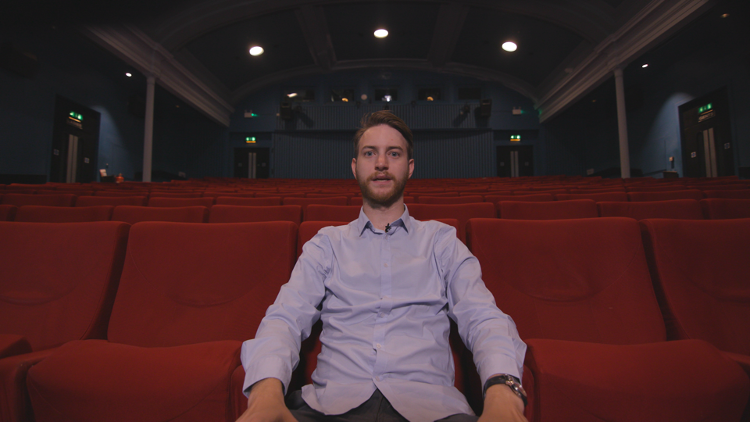 This shows the whole of a scene and can be a good way to introduce a new location or start a new part of your narrative. 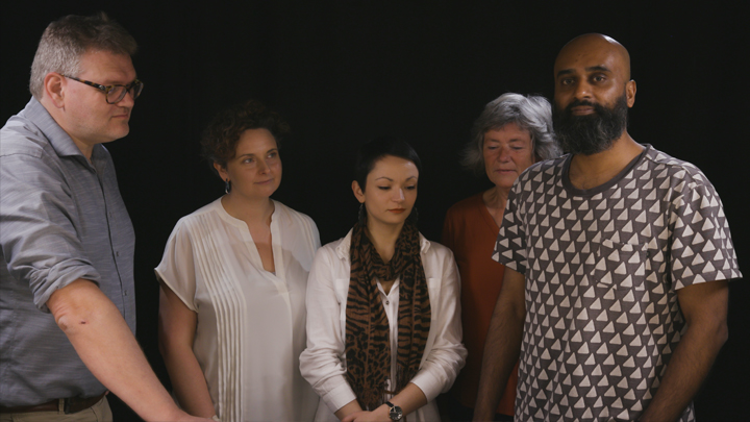 This will show a full group of people. This can help the viewer understand each person’s relative position to each other. 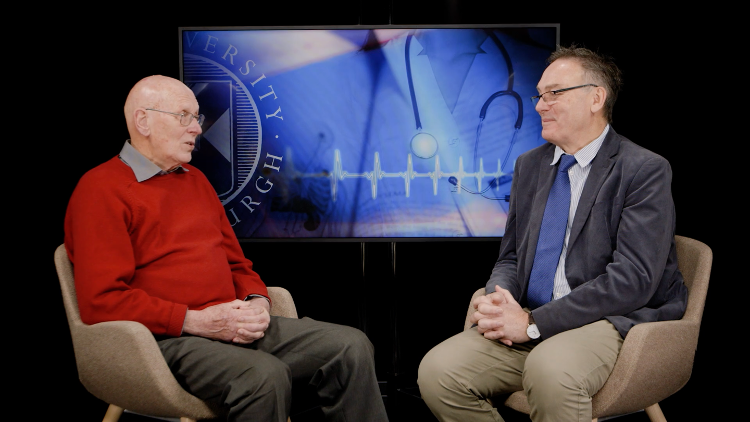 This type of Group Shot shows a specific amount of people and where they are in the space in relation to each other. This could also be a ‘3 Shot’ or a ‘4 Shot’, depending on the number of people. 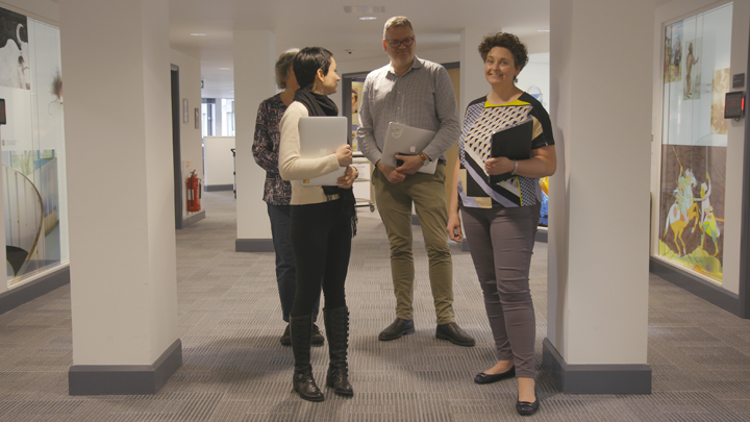 A Long Shot can be of one or more people and shows them from ‘head to toe’. Framing out someone’s head or feet can look strange, so try getting their full body in shot. 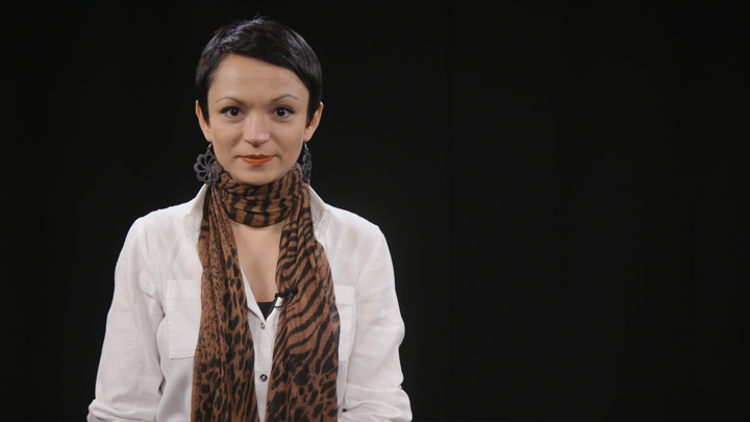 This is a shot of a person from the waist up. This will show some of the person’s surroundings to give context to where they are and is a good way to introduce someone to the viewer. 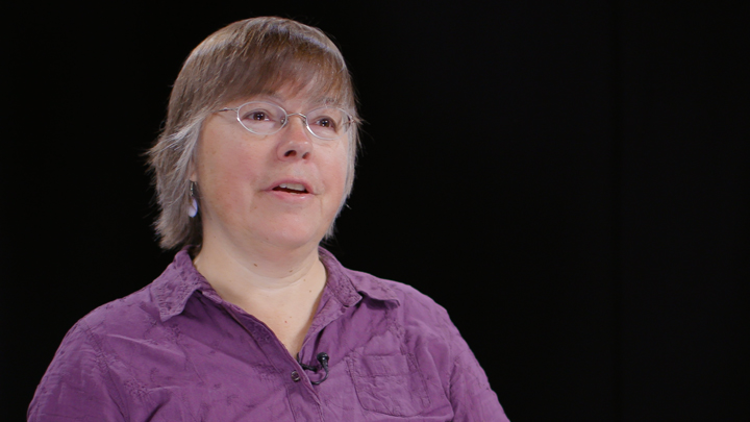 Similar to a Mid Shot, a Medium Close-Up has just a person’s head and shoulders. This is used very often on the news or in a documentary when someone is talking as it seems ‘life-size’ when shown on TV and can help the viewer to relate to someone. 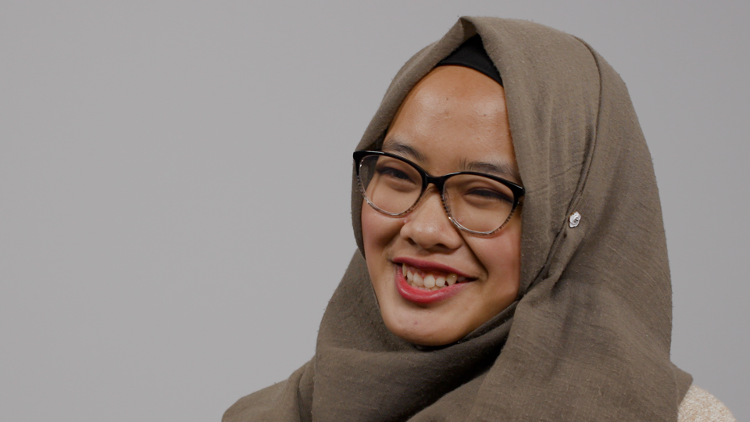 This frames someone’s full face, so it can show the viewer the subject’s full emotional reaction to a topic. 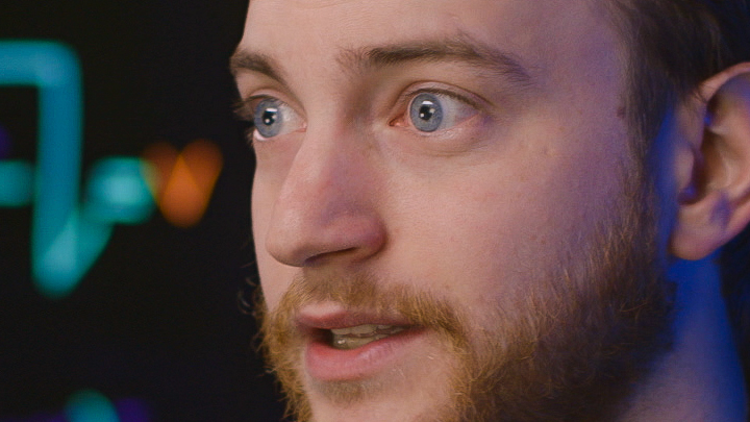 Not that commonly used, this shot focuses tightly on someone’s face or reaction. 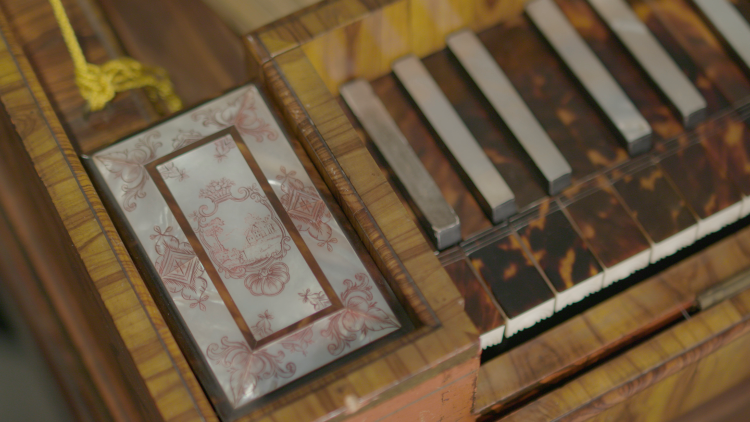 Over the Shoulder (O/S) 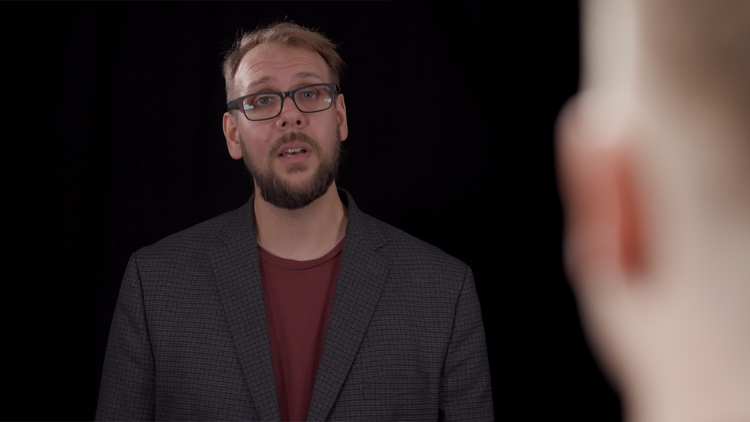 This is where you are showing the action ‘over someone’s shoulder’, so if you have two people talking to each other across a table, you might show one person’s perspective of the other person by framing them in a similar position to the person asking the questions, sometimes including their shoulder and the back of their head.