In this step, we will explore some free software that is readily available for post-production editing. 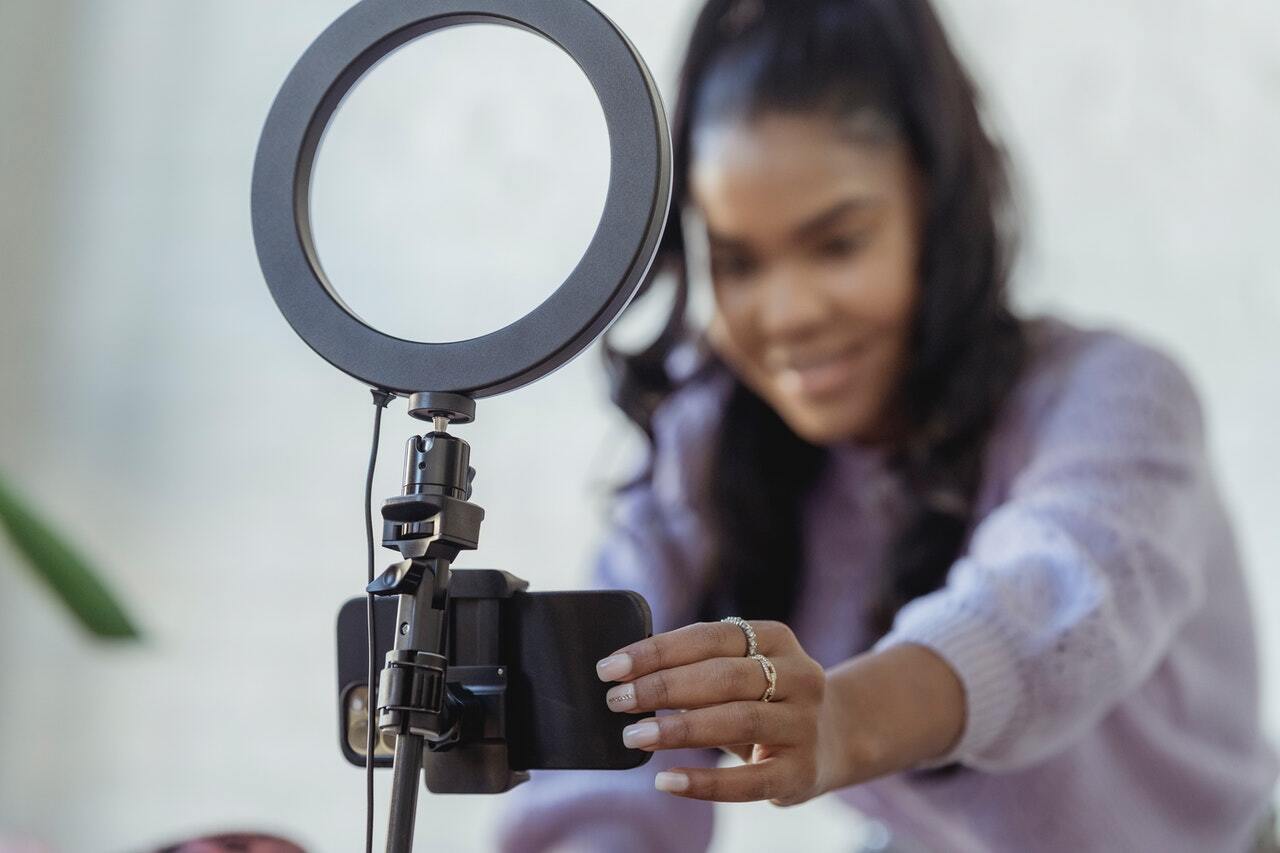 Now that you have filmed your footage, you can begin to chop, cut, and combine it using a variety of different editing software. We mostly cover free options here, but also mention some paid-for software you might already have access to, or may want to consider investing in.

Created by Apple, iMovie has long been a go-to free software option for people starting out in video editing on a Mac or an Apple mobile device. It uses a simple drag-and-drop interface, which means you can easily cut up your raw footage into the chunks you need and quickly combine them together on the timeline.

There are also more advanced options if you want to dig deeper, such as adding transitions (for example, to fade between two different clips), stabilising any shaky footage, and perform colour correction.

While it’s not available on Windows computers, iMovie is available for iPad and iPhone for editing on the go, and your project can be synced across to the macOS version for finer polishing.

iMovie is available on the Mac App Store, as well as the iOS/iPadOS App Store. Find more information and links to download on Apple iMovie.

Shotcut is a free, open-source video editing application that runs across most operating systems, including Linux. New features are added to the software all the time due to its ongoing open-source development, so while it lacks some of the features of major paid-for software, you can find a lot of the same options.

It can be a little intimidating the first time you use it (possibly because it is always being worked on), but there’s a lot of very detailed, easy-to-follow guides available for Shotcut on their website.

You can find out more information on Shotcut, as well as links to tutorials on its use, on the Shotcut website.

Probably the most powerful free video editing software, Davinci Resolve is primarily known as a popular tool for colour grading (making adjustments to a video’s colour temperature/cast), used by a lot of people in the film industry. This free version of the software has a lot of functionality, including features you may never need! Given the breadth of use of this application and all of its features, a higher-specced computer would be advised to run this smoothly.

This software is offered for free as it’s made by BlackMagic who create a lot of hardware products used in the film industry and they use it to promote their other offerings. However, some of the more advanced features, such as HDR grading, require a purchase of the paid-for version of the software – Davinci Resolve Studio. The free version has more than enough functionality for most editing situations.

You can see an extensive list of the features offered by the software, as well as free video tutorials on the BlackMagic website.

There are a number of options for paid-for software to cover a variety of budgets, so while we’ll touch on these here, we would encourage you to look into options which are available in your budget. The two most common programs are Adobe Premiere Pro and Final Cut Pro, both of which are professional-level software applications.

Premiere Pro can come bundled with other software in an Adobe Creative Cloud subscription, and is a fully featured application for editing, adding effects, adjusting sound, and compositing footage. Final Cut Pro is made by Apple and therefore will only work on macOS desktop computers. This software has a lot of the same features as Premiere Pro, but is a one-off payment instead of having to buy it as part of a subscription.

There is a variety of other paid-for software which cover everything from mobile apps used primarily for creating content for social media, to full production studio level software. If you’re just getting started in video editing, the free options outlined here are a great place to try things out and, for the most part, will offer all the functionality you need!