In the following step, Michael Symmons Roberts and Helen Mort have written a short introduction about themselves and why they love and write poetry.

In this step, we introduce you to the poets you’ll be learning from. Michael, Helen and Martin are the authors of the course and may not be actively responding day-to-day. However, if you do have direct questions for them, please let our facilitators know, and they will keep a record of these to pass on. 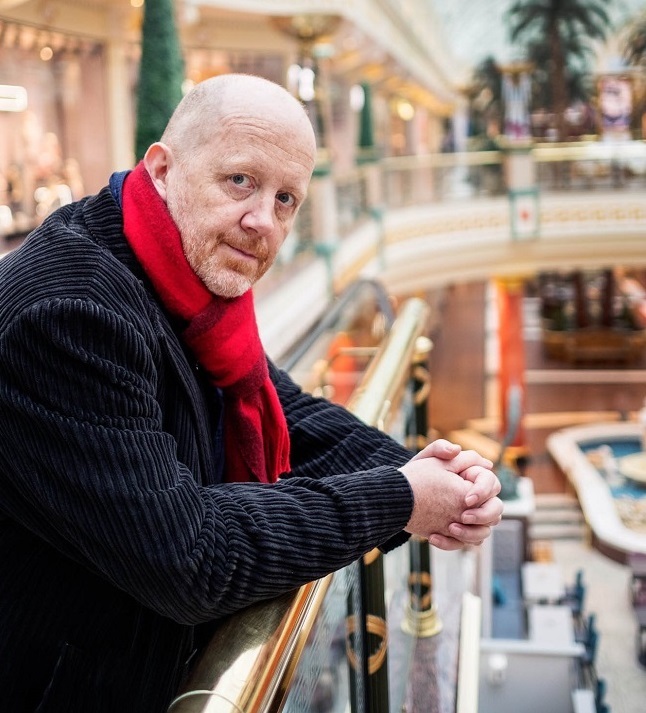 My name’s Michael Symmons Roberts. I remember the first time we were asked to read and write poems at school, when I was aged about five, and thinking that – even in the simplest verses – there was something special going on in this use of language. I then drifted in and out of interest in books and in making these things called ‘poems’. For a long while I was more interested in writing words as lyrics for the various (not very good) bands I was in.

But then in my late teens I started reading poems again, and picked up at the library – pretty much at random – books by Dylan Thomas, Sylvia Plath and John Berryman. Their lives crossed over in various ways in the mid twentieth century, and there are some common threads that connect their work, but their poems are radically different. A John Berryman ‘Dream Song’ makes its own weird, angular, unsettling music, many miles from Sylvia Plath’s ‘Ariel’ poems or Dylan Thomas’ chiming lyric modernism. The chemistry between these three poets, reading them in the same few weeks, should probably come with a health warning. They are nothing if not intense! But it got me reconnected with that early childhood sense that poems were places where language took on shapes and sounds I’d never seen in any other form.

Now, I write drama, non-fiction and fiction, and I work a lot with musicians and composers, writing words for music. But it all begins and ends with the individual poem on the tongue and on the page. 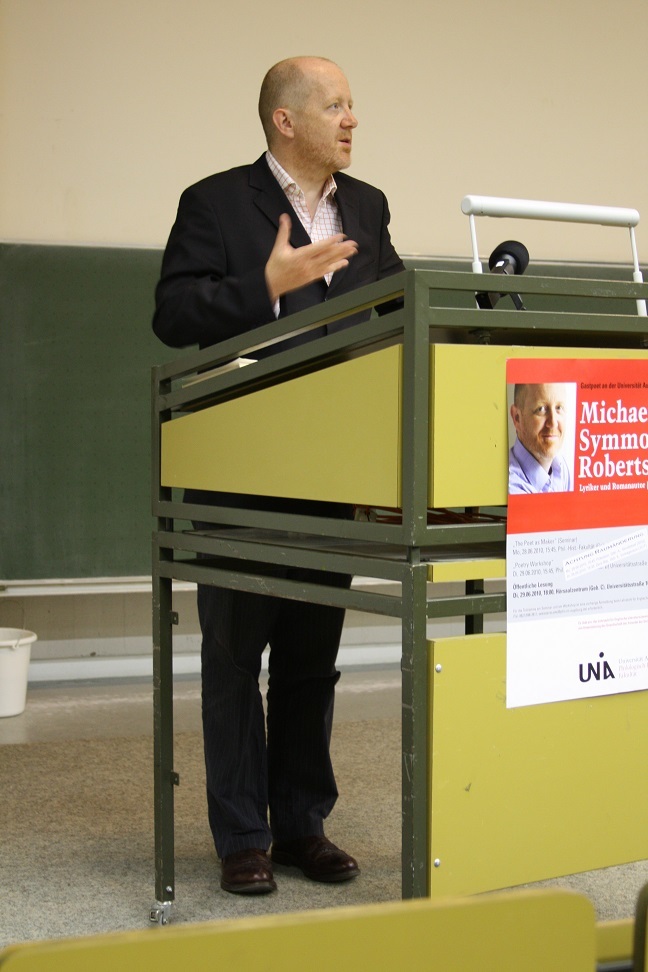 I’ve always enjoyed teaching workshops, for organisations like the Arvon Foundation and the Poetry School and at festivals. But for the last ten years my home as a teacher has been the Manchester Writing School here at Manchester Metropolitan University, and it’s a privilege to be part of a long and strong tradition of poets teaching poetry in this vibrant city. Before joining the poets at Manchester Met, I worked as a documentary-maker, for BBC Radio and Television, and the principles and processes of making films and radio features have carried through into my thinking and teaching about the making of poems. A poem, like a film, is not just a way of saying something you already know. If it was, I don’t think there would be much point in doing it. 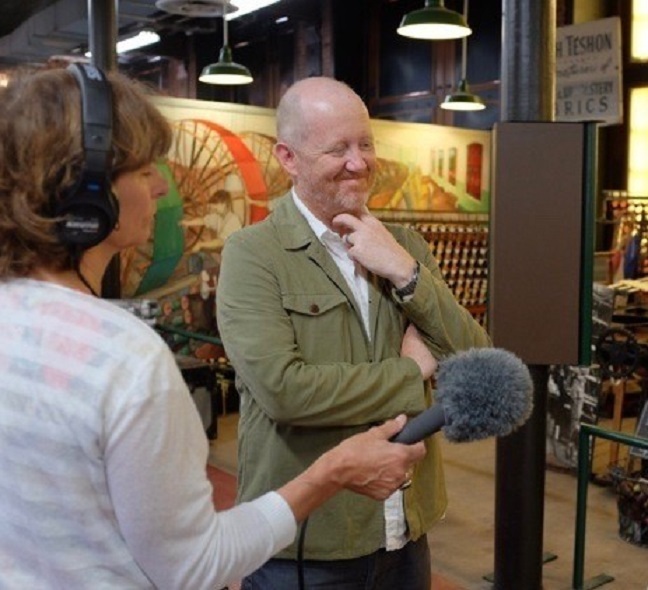 The best poems begin with a line, or a tune, or an image or two, or the rub of different thoughts or ideas against each other. Of course, the poems – if you make them well – will carry something of their maker in them. They will say something about you, because you made them, but if that process of making is exploratory and open, then the poems will surprise you, as they should surprise your readers. 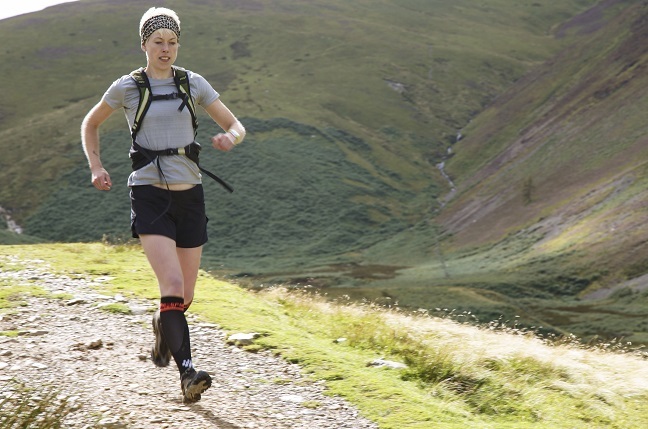 My name’s Helen Mort and I write in all kinds of genres – fiction, drama, non-fiction – but poetry will always be my first love. Why? Because when I’m writing a poem it’s the only time when I feel I’m getting close to saying what I really mean and saying it concisely. I started getting interested in the sound and rhythm of language when I was a child – I don’t have any brothers or sisters so I grew up listening to the radio a lot and grew to love the sound of phrases as well as the sense of them. My mum reckons I dictated a poem about trains to her before I could write! Whether that’s true or not, poetry definitely became a constant companion as I approached my teens and I finally plucked up the courage to send one of my poems to a competition for writers under the age of 18. When I was announced as one of the winners, I was shocked but it was also really affirming – I started to believe that, one day, other people might want to read the things I’d written. 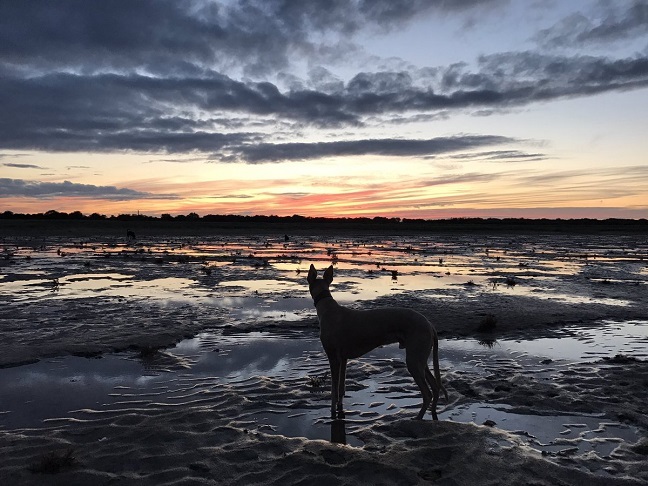 I’m not always at my best when I’m sitting at a desk. I love to run, walk and climb rock faces in Derbyshire. I’m restless and sometimes I can’t stay still. But poetry is such a portable art form. You can carry a poem inside your head even if you don’t have a notebook. Poems come to me when I’m driving, walking the dog (a whippet called Charlie), jogging, brushing my teeth or even when I’m in a boring meeting! Poetry’s like a really exciting secret sometimes. I know that I can always fit poetry into my life, no matter what else is going on: it doesn’t take much effort to read a poem a day, for instance. I also know that if I want to write about something urgently enough, the poem will insist, demand that I listen to it properly. 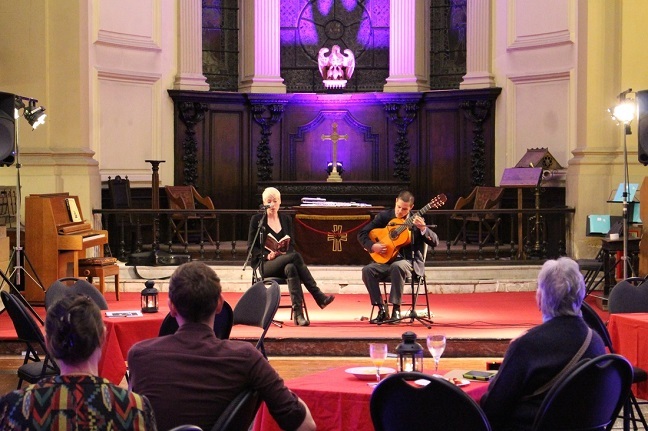 Because I enjoy reading other people’s poems and hearing their ideas so much, it was natural for me to start teaching creative writing. I’ve always done that informally anyway with other friends who are writers, exchanging tips or critiquing each others’ work. I began by volunteering to run creative writing workshops for a charity and by hosting a local open mic night, then I applied for a part time job at the Open University and that was my first experience of teaching in higher education. Over the years, I’ve worked for The University of Leeds, The University of Sheffield, Oxford University and I’m now based in The Manchester Writing School at Manchester Metropolitan – every workshop group is different. I love collaborating with other artists – I’ve worked with climbers, composers, flamenco guitarists and visual artists. My favourite unusual project was designing a poem for a tea towel. 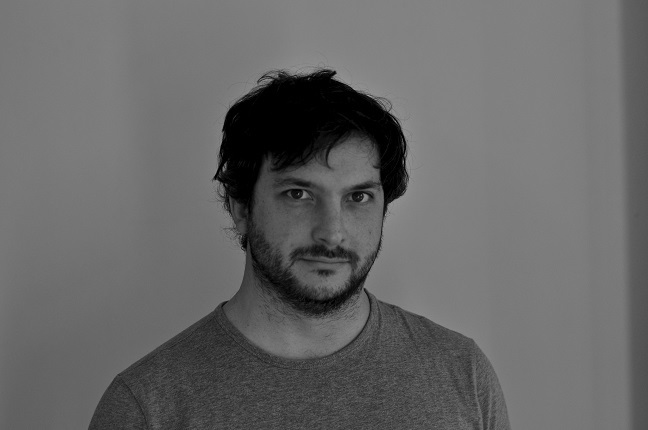 My name’s Martin Kratz and I write poetry as well as creative non-fiction. I don’t really think too much about why I write—I just do and always have. I even tried to stop a couple of times. It didn’t work!

My first poetry course was with the amazing poet and teacher Linda Chase. Within those first few weeks, I learned everything that I still aspire to in the way I teach and write today. Above all, I learned something about being a kind listener to other people’s writing—as well as your own.

I have written libretti for operas, which I love for the sense of collaboration they bring. I translate from the German, which is my mother tongue, although I was born in the UK. I really love how some poets use their bilingualism in poems, like Sujata Bhatt does in ‘Search For My Tongue’.

We write from the stuff of our own lives. In the end, you use the time and space you have. Let the circumstances of how you write and the unique aspects of your life inform your writing. My family keeps me very busy, so I do much of my writing on the bus to and from work. This is the rhythm of my writing life, and this rhythm dictates how and what I write about.