In this step, we will explore how environment and character intersect to reveal more about a character's mindset or the atmosphere of the novel. 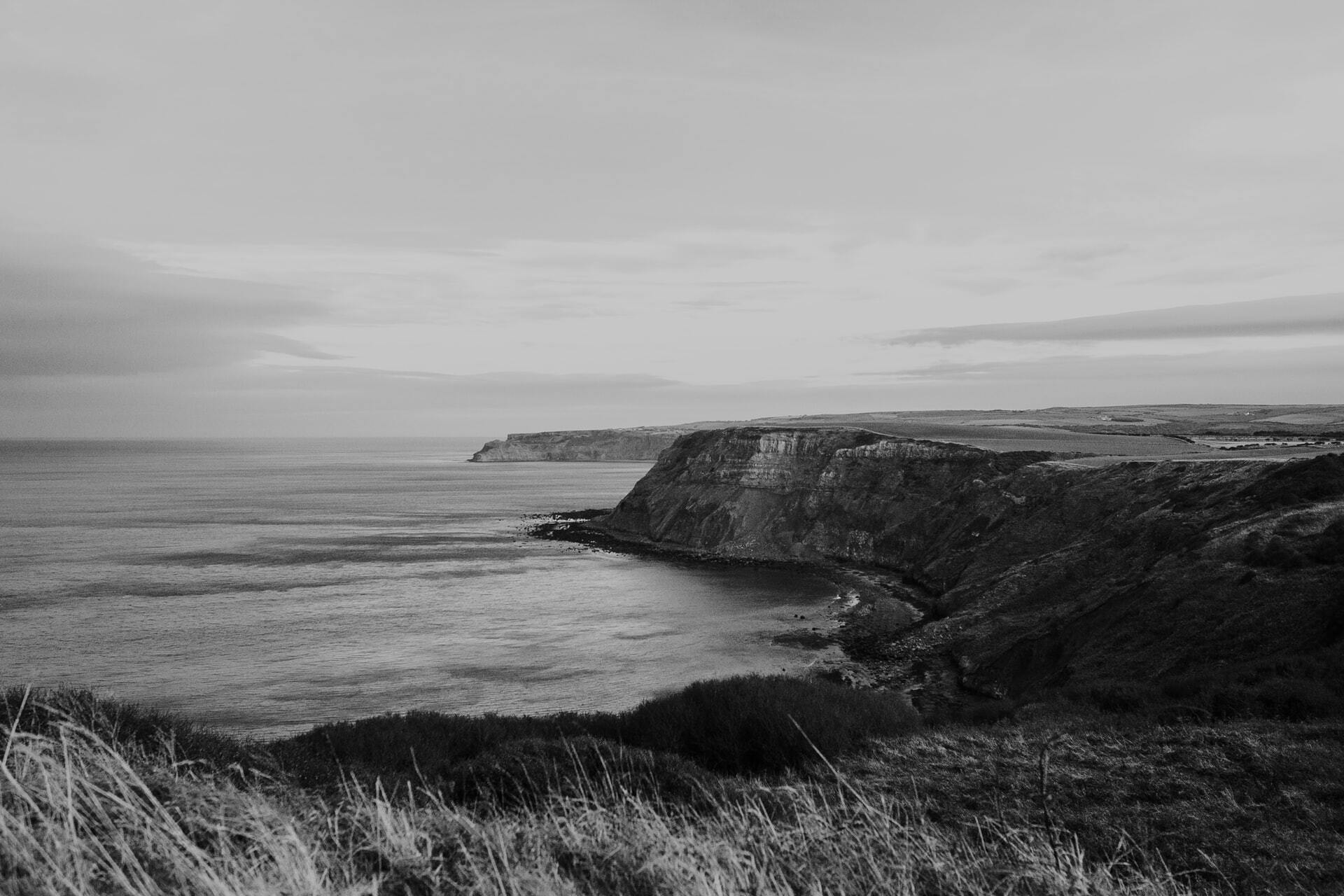 In the previous step we looked at how Flaubert uses setting to impart certain things about a particular character’s mindset. Other authors’ use of setting works in a different direction: rather than an individual thinking about their environment in a certain way because of their mood, the backdrop can instil the novel with a particular atmosphere, and this in turn underscores, or draws out, key aspects of a character’s personality.

In Emily Bronte’s 1847 novel Wuthering Heights, broody and unruly Heathcliff becomes practically synonymous with the wild Yorkshire moors and the dark, stormy farmhouse he eventually comes to own.

The house is described to us as exposed to the elements at all times, as indicated by “a few, stunted firs at the end of the house” growing at an “excessive slant”, and “by a range of gaunt thorns all stretching their limbs one way, as if craving alms of the sun.” The house is also “strong”, with “narrow windows . . . deeply set in the wall, and the corners defended with large jutting stones.” Compare this now with the description we’re given of Heathcliff:

A ray fell on his features; the cheeks were sallow, and half covered with black whiskers; the brows lowering, the eyes deep set and singular. I remember the eyes.

It is useful to note here the ways in which the same adjectives can be applied to both character and location: each is dark, half concealed, and with prominent features (either “jutting” or “deep set”). The two become indelibly linked, mirrors of each other.

What examples can you think of where the atmosphere or setting matches the mood or personality of a character?