Find out more
Home / Creative Arts & Media / Writing / Poetry: How to Read a Poem / How to read a line

How to read a line

Dr Kenneth Clarke details how to read a line of poetry in an exploration of close reading skills. 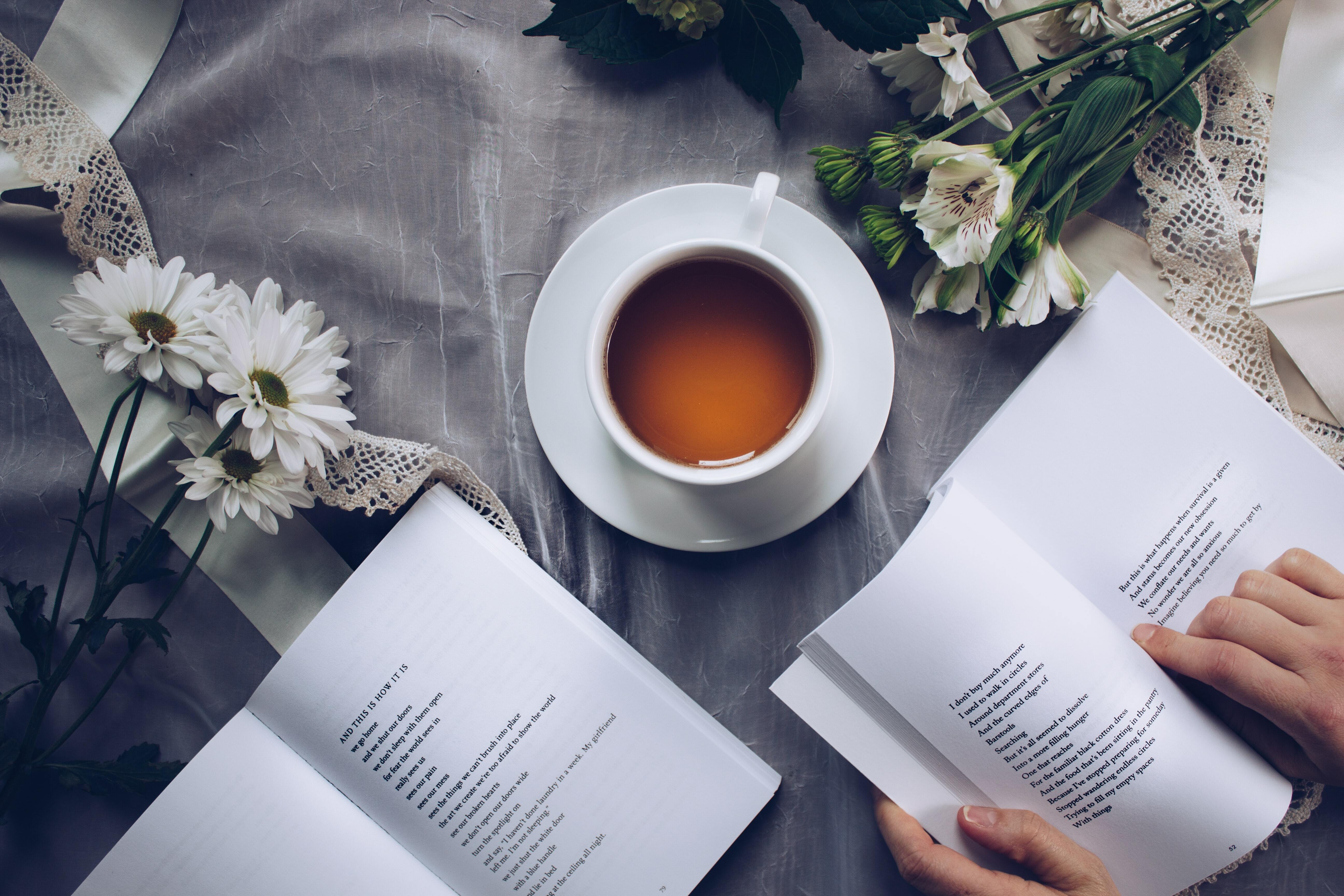 In this article, Dr Kenneth Clarke explores how to read a line a poetry. This article aims to help you think about the different ways you can approach poetry, and support the development of your close reading skills.

There is no single correct way to read a line of poetry. What you hear on one occasion may sound different on another: you may notice a new emphasis; or you may feel that the rhythm of the line seems unfamiliar from your previous reading; or you may now spot how the line echoes another poem or literary work. Your sense of the poetic line becomes sharper the more you read and, especially, the more you reread.

When reading a line we listen to its rhythm, how the voice rises and falls as it encounters a sequence of syllables, some stressed and others unstressed, with many other stress variations also possible between these two. Describing what we hear is called ‘scanning’ a line, and it is a process of understanding how the metre and the rhythm relate to one another. Often poets write out of a tradition, and often, too, they depart from that tradition. So certain metrical and rythmic conventions are already in place before the composition of the poem. Recognizing these conventions adds considerably to your sense of what the poet is seeking to achieve in a given poem, and how that poem is asking to be read. So the metre is already there, before the poem has been written, but the rhythm is what happens in the moment of reading, when it comes into being in time and space. The poet and critic Philip Hobsbaum described the difference thus: ‘Metre is a blueprint; rhythm is the inhabited building. Metre is a skeleton; rhythm is the functioning body. Metre is a map; rhythm is the land.’ (Metre, Rhythm and Verse Form [London: Routledge, 1996], p. 7)

The number of ‘feet’ in the line will give the meter its name; by far the most frequent is a line of five feet, the ‘pentameter’. Where a line has a single foot, it is called ‘monometer’; where it has two, ‘dimeter’; three, ‘trimeter’; four, ‘tetrameter’; six, ‘hexameter’ or ‘alexandrine’; seven, ‘heptameter’, and eight, ‘octometer’.

This is an example of ‘iambic pentameter’, a sequence of ten syllables in five iambic feet, unstressed followed by stressed syllable. So this line could be scanned (where x = an unstressed syllable, and / = a stressed syllable – N.B. I’ve used elipses to ensure that the spacing is correct in the example below. Normally, you wouldn’t have these.)

But this pattern of stress and unstress is by no means evenly distributed. Listen again to the line. The second syllable in ‘unperfect’ can be heard strongly, as well as the first syllable in ‘actor’, and the final word on the line is also stressed. Note how these stresses fall on what we call ‘content’ words, an adjective (‘unperfect’) and two nouns (‘actor’, ‘stage’). In terms of stress pattern, smaller words in English like prepositions and articles tend to recede, even when the iambic pattern ‘requires’ it. This is probably most noticeable with ‘an’ in the line above. So we hear both the metrical pattern of the line, what it ideally sounds like, and the rhythmic reality of the sounds of the words.

Some critics have argued that the Classical approach to scansion in inappropriate in being applied to English verse, since in the former it is syllable length that matters, while in the latter it is the accentual beat that matters. A Classical metre then does not sufficiently recognize these many points of departure or variations in the metrical pattern. The most influential alternative has been that of Derek Attridge, who proposed a method of scansion that keeps in play both what we are ‘supposed’ to hear and what we do, in fact, hear on the line. That is something that can await further study. For the moment, the main thing is to develop an ear for the rhythms of the line and enjoy the variety.

On the next page, Dr Kenneth Clarke will guide you through an exercise in scanning a poem yourself. Enjoy!

Completing Dr Clarke’s exercise on the next page will certainly help you to develop your poetic ear. How else will you go about fine tuning your poetic ear?

Let us know in the comments section below.