In this short article, we outline the four key roles in games development. 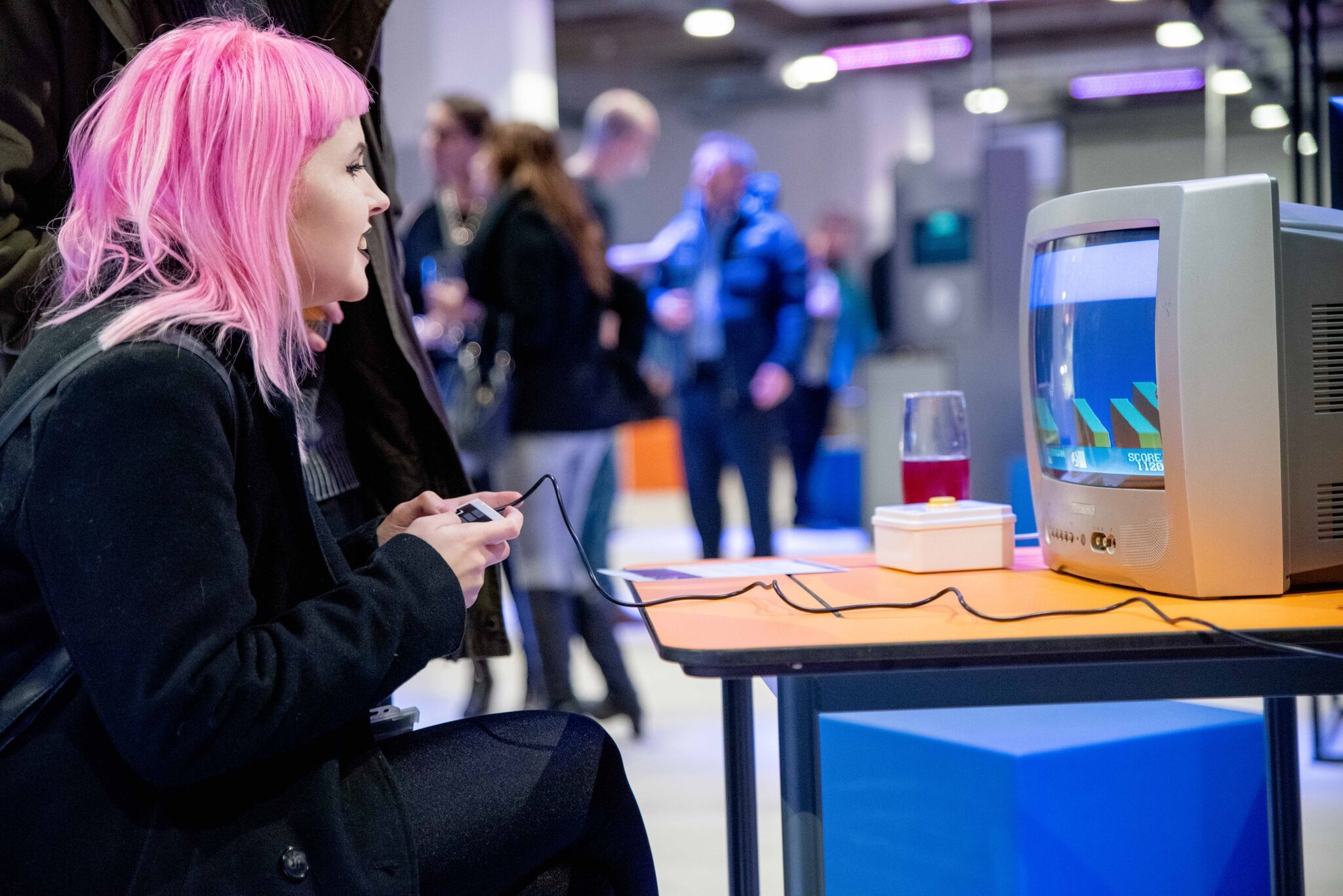 Let’s look at the four main roles that comprise the majority of games development studio jobs: the artist, the programmer, the designer and the producer.

Why are we examining these four roles?

We’ve chosen these roles because most of the jobs in games development fall within these 4 broad categories. There are other roles in games development, like quality assurance, music, audio, localisation and data analysis, to name a few, but these roles are usually rarer and therefore fewer entry-level candidates specialise in these roles. You may not have a clear idea of whether you want to specialise in these rarer roles at this point, but don’t worry because the skills we’re discussing are similar across these roles, and the application and interview process are comparable.

Artists create the assets which comprise the outer, visual layer of a game. These assets range from concepts developed before or during the prototype phase; characters, vehicles, objects and environments within the game; the textures that wrap these assets; the animations that bring the assets to life in the game; and the user interface assets that the player interacts with to play the game. Depending on the game, artists and animators might be working in 2 or 3 dimensions, or in isometric 3D (3D from a single perspective). Artists work often from 2D concept art to build up 3D models which animators then bring to life. Entry level roles in larger studios are typically 3D modelling, texturing and environment artists. Later in your career, you might specialise further to become technical or VFX artists or possibly even a graphics programmer. Many (but not all) games artists and animators come from a fine arts background.

Unlike other digital media, designers are not artists. In games development, designers are people who make decisions about how a game will look, feel and play. They are often responsible for creating the actual gameplay with designer tools, either in house studio specific tools or off the shelf tools such as Unity and Unreal. This includes designers of gameplay and other interactions users have with the game; writers who script the game’s narrative structure and characters; level designers who map out art, animation and gameplay to create coherent segments of the game including challenges and metagame (higher level progression of player characters through the game such as found in roleplaying games); and UX/UI (user experience / interface) designers who teach players how to play, give feedback on their progression and design the user controls of the game. Increasingly (especially in mobile games studios), these roles utilise analytics tools which inform designers how players are playing their games, in order to improve them through subsequent releases. Entry level roles in larger studios are often level designers but some designers are former artists, programmers and sometimes producers who moved sideways into design.

Programmers write the code of the game, which underpins the gameplay, art and animation, and the design of the game. Depending on the game and the studio, programmers can specialise into many different roles such as engines, gameplay, physics, AI, tools, network and platform–specific skills. Most programmers utilise code libraries, repositories of code from earlier games and prototypes, as well as new code to programme a game. Junior programmers, a generalist role, are the most common entry-level roles.

The people who tie all the above roles together, who organise and plan a game and communicate internally and externally to its various development teams, management, publishers, platforms and funders are usually called producers, or, more rarely, project managers. Producers oversee the delivery of work from the various teams, help them hit development schedules and budget milestones, prepare games for release by liaising with marketing and publishing teams, sometimes from other companies. Entry level producer jobs are Assistant or Associate Producers.

Which of these roles appeals to you?

What aspects of the role are the most interesting?