A game has to go through several key phases before it is released. In this step, we’ll explore each phase in a bit more detail. 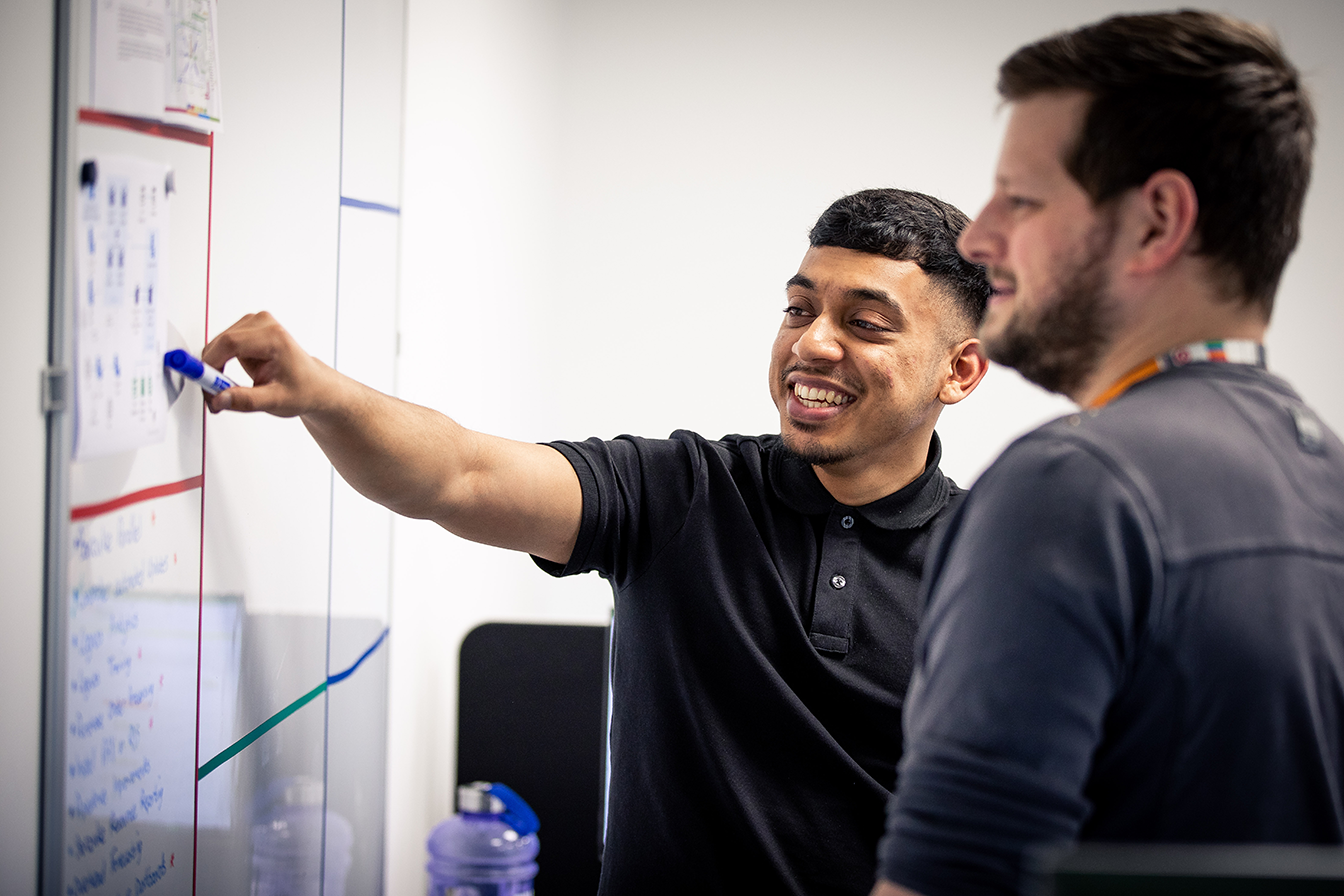 As we will see over the course of the next few steps, a game has to go through several key phases before it is released. Let’s start by reviewing the main ones.

A game’s development starts with the concept phase. A small team consisting of a designer, a programmer, artist and a producer or project manager, creates the core ideas for the game, including the target audience, the platform, a high level overview of gameplay and an idea of how the game will differ from other games in the marketplace. Any freemium game designed to run as a service will include high-level commercial model or monetisation plans at this stage.

Once the concept has been agreed and funding secured, the next phase of development begins. Here the team, which may expand to a few more people, develops prototypes as they prove out concept theories and identify what will and won’t work from a user interaction perspective. As this phase progresses and the prototypes solidify, the team will define more granular gameplay designs, story and sometimes storyboarding, technology and architecture requirements including games engine, tools, code libraries, definitions of single or multiplayer modes and decisions about a wide range of 3rd party API integration for consoles or mobile.

The resulting work from the development phase may be collated into a single playable prototype or first playable. This will communicate the concept, vision and core gameplay of the game. Freemium games (games which are free to play but have premium features) typically require more information on monetisation to be defined at this stage as well as the definition of an analytics package. It is common for studios to create 2 documents at the end of this stage, the Games Design Document (or GDD) and the Technical Design Document (or TDD), both of which include scheduling information from the producer or project manager.

Production usually starts once GDD, TDD, funding and schedule are agreed by the funding company (sometimes the studio itself, its investors or a publisher such as Electronic Arts or Square Enix). If a publisher is involved, it is typical to begin considering marketing at this ‘greenlighting’ stage. The marketing and/or third party developer relations teams will make financial projections, decide how the game fits into their existing portfolio of games and plan the release schedule. The game’s potential profitability is a critical part of the decision-making process for most studios and publishers.

Production comprises detailed games design, programming, level creation, art/animation, audio production and writing, as well as other game-specific or platform-specific requirements. For freemium games, teams will start thinking about monetisation and analytics early in production to ensure that the game’s design works seamlessly when it hits the market. Marketing can also begin at this stage. Teams from the department will also want to build momentum and community behind a product early, contacting journalists as soon as assets for the game are ready.

After release, a game’s development is rarely complete. Typically, most console games need patching which means fixing outstanding bugs that were deemed too minor to delay release. For freemium games, it doesn’t end there. They will often start a new cycle of weekly releases that keep the game’s content fresh and new. This part of production can last 1–5 or many times longer than the initial production phases for a successful freemium game.