We’ve listed some of the most common specialisms in games development. 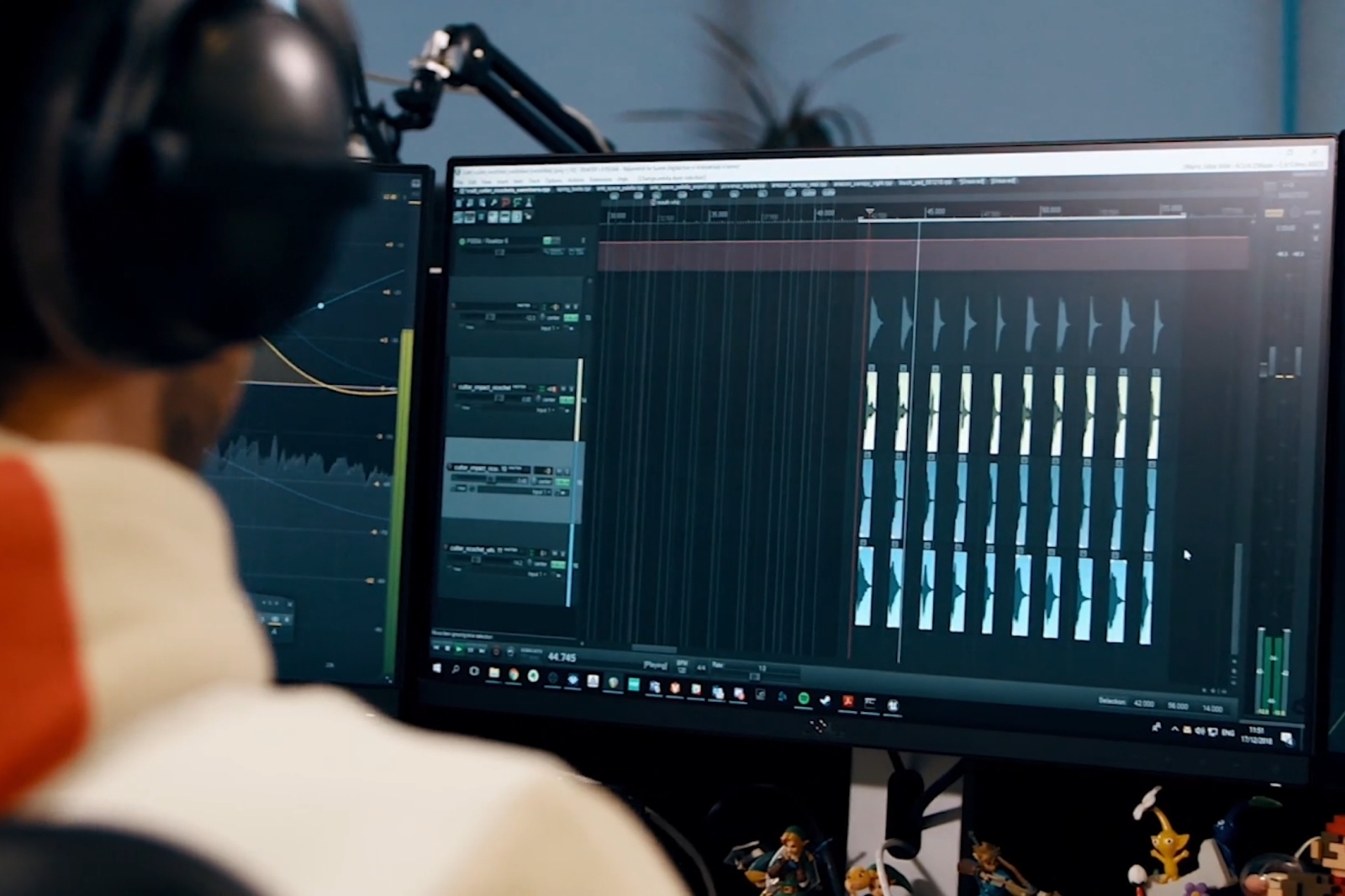 You may have heard games developers talking about specialisms. Specialisms are versions of the four main roles that concentrate on a specific kind of task. There are many specialisms within the four roles we are looking at (and a few from some of the roles not covered in this course).

We’ve listed some of the most common specialisms below.

The list isn’t exhaustive and there are many others from roles not covered in the course, including music composer, sound designer, outsourcing manager and QA technician, to name but a few.

If you’re interested in specialisms, although we’re not covering these in the course, Screen Skills is a good place to start to find more information on job descriptions for various specialisms. They also produce a handy career map with information on what each role does and how you progress towards each one.

Which of the four specialisms mentioned in this course are you most interested in?

What do you think are the technical skills and qualifications you might use within these specialisms day to day?