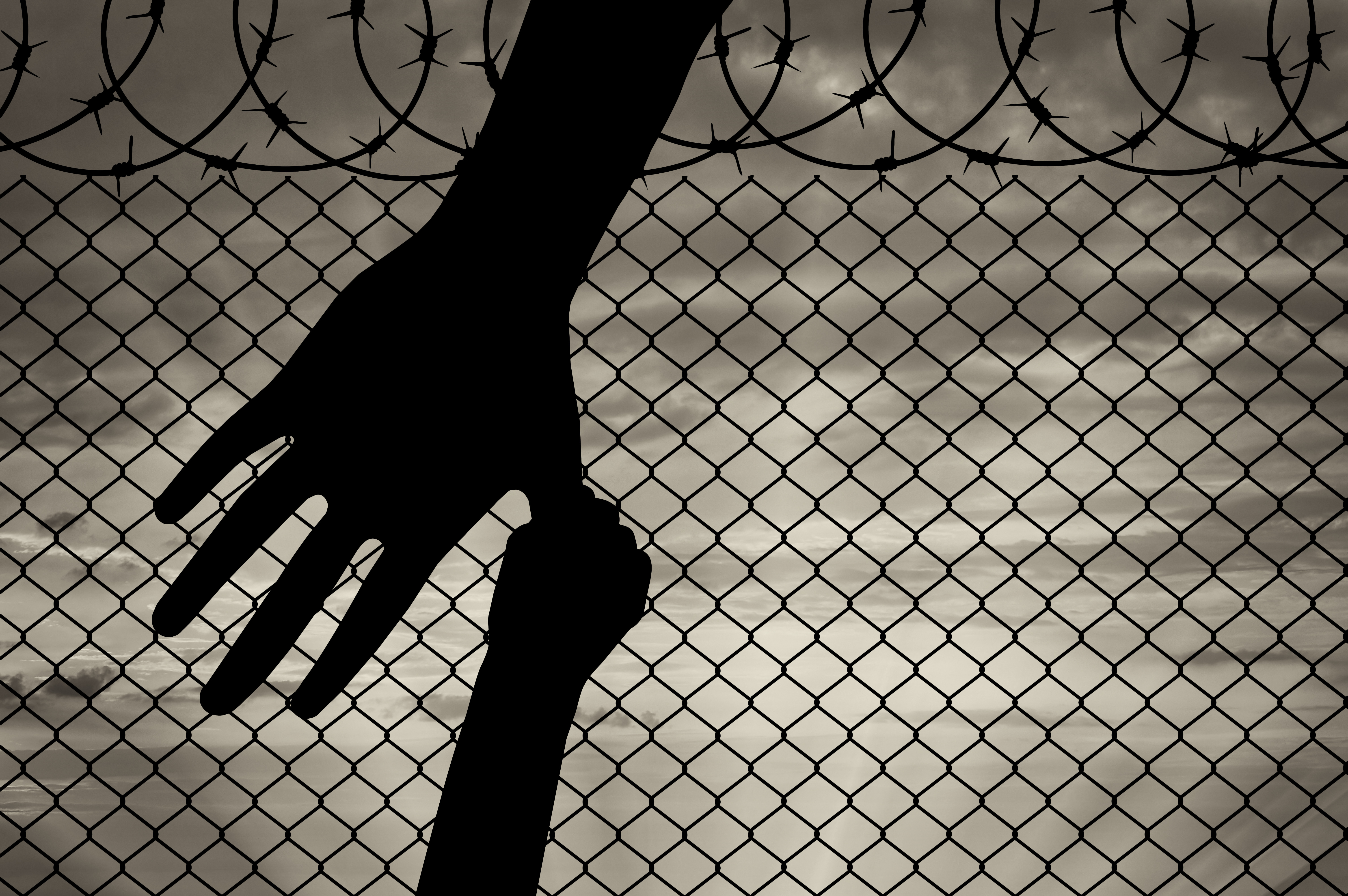 One of the major challenges in the prosecution of cases involving sexual and gender-based violence is to being able to ensure equal access to justice for all women victims.

There are many obstacles of an objective and subjective nature. Consider the ability of victims to report sexual assaults or other forms of sexual violence to national authorities and to access the national justice system.

Barriers to Reporting
First of all, there are reporting barriers at both individual and structural levels, of physical, intellectual, and psychological nature. Even when possible, victims express reluctance to report their experiences across many countries, owing to societal, cultural, and religious factors: stigma, fear of reprisal, rejection by their families and communities, and lack of confidence in judicial and non-judicial responses. The underreporting is even compounded in case of men and boys in many countries, where those who report same-sex conduct risk to be prosecuted rather than being protected by authorities.

Gaps between National and International Standards
Another challenge for the effective prosecution of SGBC comes from national legislations. National systems have not adapted to international standards. This creates a gap in how every state defines, investigates, prosecutes, and punishes sexual and gender-based crimes. It not only determines a major difficulty in collecting, but also archiving and preserving evidence with the passage of time.

The lack of specific reference to sexual violence crimes in national legal frameworks creates confusion about appropriate mitigating and aggravating circumstances and, ultimately, about appropriate sentences for conflict-related sexal violence. This jeopardises the setting of consistent generalised standards on adequate punishments for sexual violence crimes. Moreover, it creates disparity and inconsistencies. In some cases, national sentences have omitted the aggravating factors specific to the sexual violence offences, failing to show the severity of the crime.

Deeply-rooted Causes
On the other hand, it cannot be neglected that in most cases, the limited capacity for investigating conflict-related sexual violence is paired with deep-rooted gender biases against women and girls, which is a condition impeding the effectiveness of investigative and judicial procedures. Moreover, this influences the willingness of states to cooperate with international bodies and staff in order to facilitate their mission. In his last report on conflict related sexual violence, the UN SG underlined the problem of restrictions on access for the United Nations staff that is a significant obstacle to the collection of data and information.

Problems Within the ICC
With regard to concerns more specific to the ICC body itself, despite the significant development introduced by its statute, it has been observed that the activity of the ICC prosecutors and judges have not been immediately able to fully capitalise on the unique legal provisions available in the statute. In one third of the cases (Mbarushimana, Mudacumura, Al Bashir, Kushayb, Arun, Hussein, Khaled), the only charge of SGBV was the charge of rape.

Rape and Other Invisible SGBV Crimes
The crime of rape has dominated the international judicial stage for a long time to the detriment of other gender-based crimes and other vital issues such as protective measures and gender parity of personnel. Other acts of sexual violence were prosecuted through charges of torture, persecution, or outrages upon personal dignity. That strategy increased the invisibility of SGBV crimes failing to take advantage of the extensive new possibilities to qualify and prosecute rape, sexual slavery, and other acts of sexual violence as SGBC per se, rather than prosecute them as other crimes such as torture.

In situations where SGBV was massively and systematically committed, investigations undertaken by the ICC were often insufficient to secure arrest warrants containing the full range of SGBV charges. In many cases in which charges related to SGBV were formulated, they were not confirmed in the preliminary stage or considered enough to convict the accused. The SGBC were not a priority in early investigations by the Office of the Prosecutor, which was also because of the lack of expertise and sensitization of staff and judges in the matter.

Managing Expectations of Victims
Another sensitive aspect in the prosecution of SGBC is managing the expectations of victims and witnesses. Thus far, the ICC has been unpredictable in its implementation of provisions relating to SGBV: many times SGBV charges have not been confirmed, or have not been considered enough hard to establish the responsibility of the accused, some important Trial Chamber’s convicting sentences have been overturned in the Appeal. Many victims in situations under investigation by the Court have been disappointed. This may create frustration, mistrust towards national and international justice systems, and other severe psychological consequences.

The ICC’s potential to play a serious and leading role in fighting impunity for such crimes, enabling victims to access justice and reparation, and preventing future crimes, must be reinforced. At the same time, the Court is trying to develop its capacity to communicate effectively and efficiently with victims and witnesses and to keep them informed of all procedures and options including the scope and possible impact of their testimony.

A Holistic Approach to Victim Redress

In general, providing SGBV survivors with comprehensive redress remains a serious challenge at every level. In relation to reparations, it is very important to seek the victims and witnesses views and to take into account their needs as much as possible. An holistic approach requires to determine the most effective and appropriate forms of reparation not only in relation to the nature and entity of the crime, but also in relation to the community context. This approach is aimed at promoting transformative justice and at contributing to advancing gender equality. Indeed, effective justice is that allowing societal changes, advancement of rule of law and rights, preventing past violence occur again.

Here, we can find the crucial link between ICL and IHRL: only if the two frameworks dialogue and complement each other can each really contribute to ameliorate life conditions in a perspective of respect, equality, equal opportunities, and rights for all.