Skip main navigation
Home / Healthcare & Medicine / Identifying and Responding to Drug and Alcohol Addiction in Nursing, Midwifery and Allied Healthcare Practice / The Evidence on Ageing and Substance Use

The Evidence on Ageing and Substance Use

Discover the evidence on ageing and substance use. 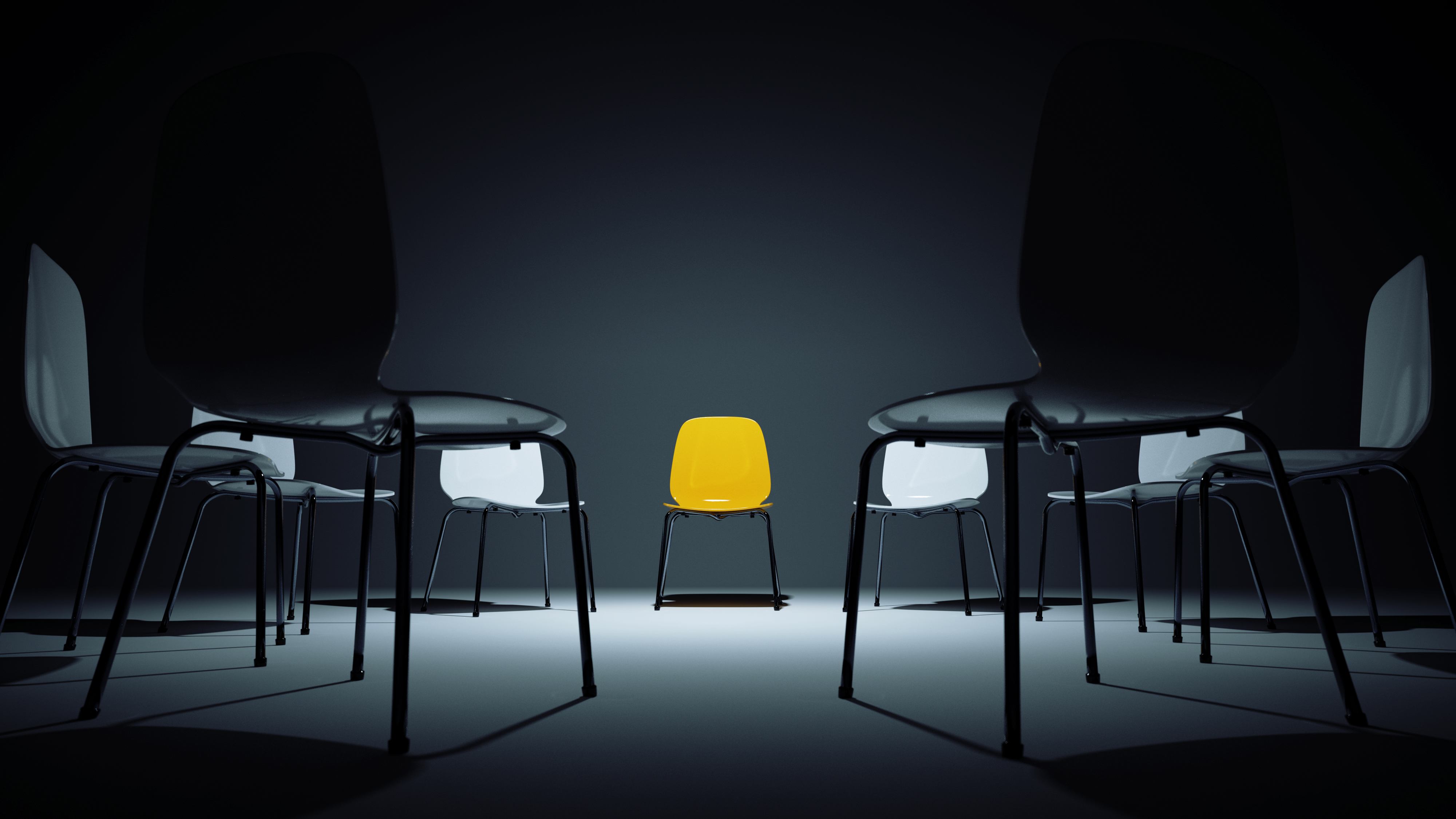 The world is ageing at a pace never experienced before. Substance use, drug-related deaths, and the number of older people in treatment for drug problems have also increased in recent years. Ageing can lead to a gradual decrease in physical and mental capacity and a growing risk of disease. These changes are only loosely associated with a person’s age in years and many communities and families have observed some older people experiencing good health as they age. However, services for people who use substances have also seen younger people who use drugs and alcohol age prematurely.

The accepted definition for older age within economic, social, and epidemiological statistics is generally 65 years old, however, within substance use policy and practice there is no universally accepted definition of the older person or of ageing. Some studies across Europe have chosen 40 years as the starting point for older substance users and within the United States, 50 years of age and above has been considered the older age group. There is a disparity between what is considered older age in the general population and what is considered older within the substance-using populations. This disparity can have huge impacts on people who use substances and on practitioners. Protocols, treatment policies, and insurance for the many comorbidities that accompany older age may not be implemented or available at the age a person who uses substances needs them.

Early and Late-Onset of Substance Use

Those with early-onset use may largely belong to the ageing ‘baby-boomer’ generation of North America and Europe, that is, those born during the period of increased birth rates following World War II from 1946 to 1964. So-called baby boomers are people who grew up in a period of relatively high levels of illicit drug and medication misuse (3). These upward trends in numbers of older people who use substances are likely to continue as the remainder of the baby boomers make the transition into old age. The late-onset group is different and perhaps emerged originally from previously prescribed medicinal drug use or later life alcohol use. According to the International Narcotics Control Board (2020), “the ageing process can trigger psychological, social or health problems that enhance the probability of, and susceptibility to, substance use” (p. 6), therefore different treatment approaches may be required depending on whether a person has late or early-onset (52). Features and outcomes for older people are described below.

On a positive note, it is known that older people can achieve good outcomes in substance use treatment. Unfortunately, in spite of the evidence on treatment effectiveness, older people who use substances are more likely to suffer from stigma, social exclusion, and isolation from family and friends. Furthermore, this lack of social support is experienced more often and more acutely by older people than their non-substance using peers. Older people who use substances are more likely to be socially and economically disadvantaged and to be marginalised, with a greater chance of having experienced homelessness or periods of incarceration. In addition, the absence of social support is an important predictor of relapse (30, 31).

Health services are now focusing on what is termed, ‘Healthy Ageing’. This is defined as the process of developing and maintaining the functional ability that enables wellbeing in older age. Ageing well can help individuals to live both longer and healthier lives and for communities to benefit. The drive to focus on healthy ageing and positive predictors of health and wellbeing for older people who use substances is essential.